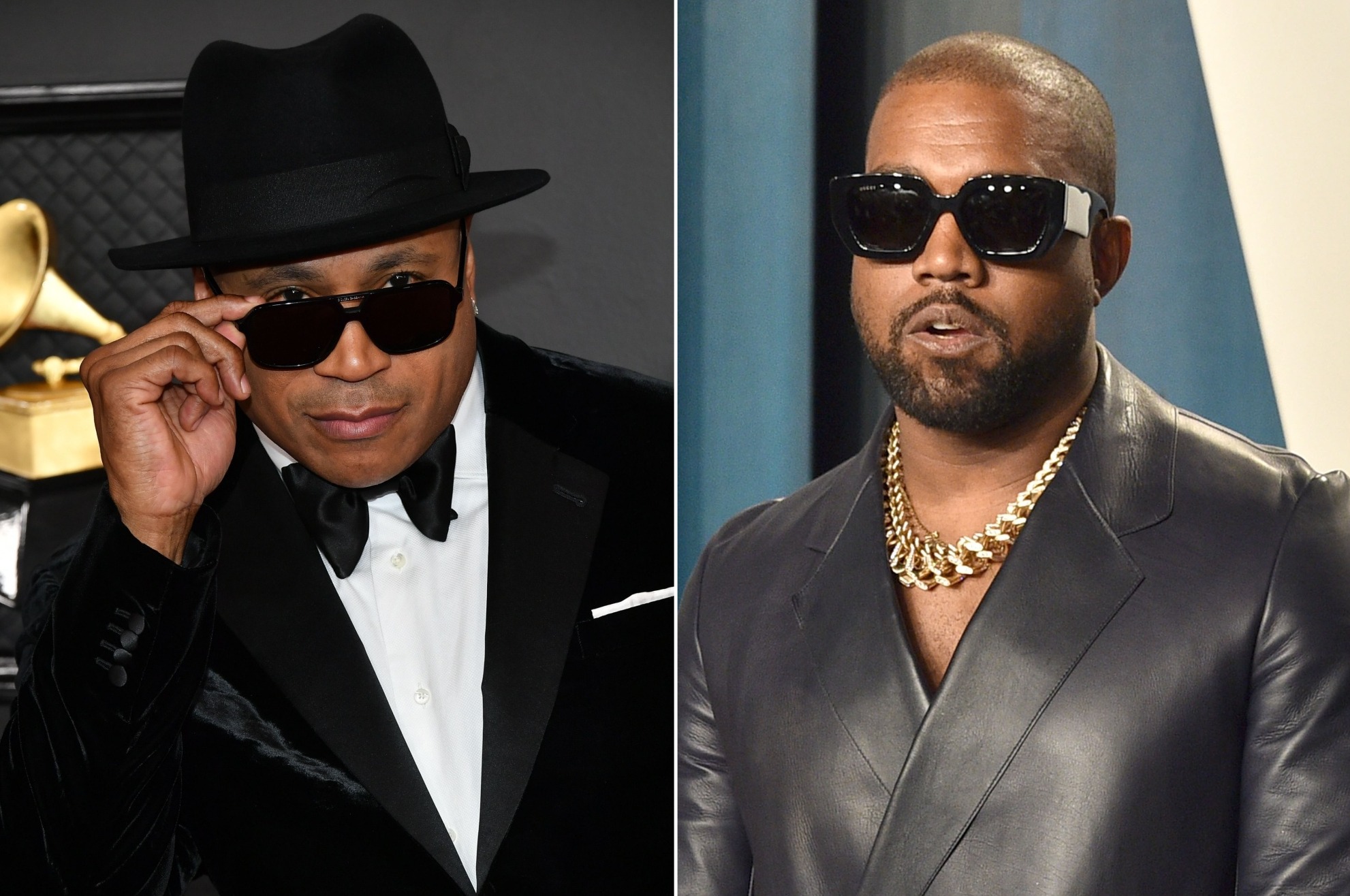 Kanye better stop pissing in grammies before LL knocks him out.

Many artists have had commentary on Kanye West over the years, but his recent antics have given LL Cool J pause. The hip hop legend hosted the Grammy Award show for five years, and while he agrees that The Recording Academy has much to work on, he doesn’t believe that Kanye West should have filmed himself peeing on his coveted award. LL spoke about the social media moment while appearing on Desus & Mero, and to say that he felt some type of way about Kanye’s video is an understatement.

“With all due respect, I think Kanye should just, you know…maybe he should just piss in a Yeezy or something instead of pissing on a Grammy. Piss in a pair of one them Yeezys, B,” said LL Cool J. “I felt some kind of way about that sh*t. I didn’t love that sh*t because I’ve hosted the Grammys for five years. The Grammys didn’t get everything right, but they didn’t get everything wrong, either.”

“I don’t understand this constant disrespect,” he added. “Look, now don’t get me wrong, there have been some foul things that have happened to some artists around the Grammys. They are not without flaws, don’t get me wrong. They are not perfect at all. I’ve seen things happen and I was like, damn. One year they invited [Jay-Z] down and I felt like he should have got some love and he got snubbed that year… But pissing in Grammys? Piss on one those space shoes, B… C’mon, man. What the f*ck is he doing?” Do you agree with LL?