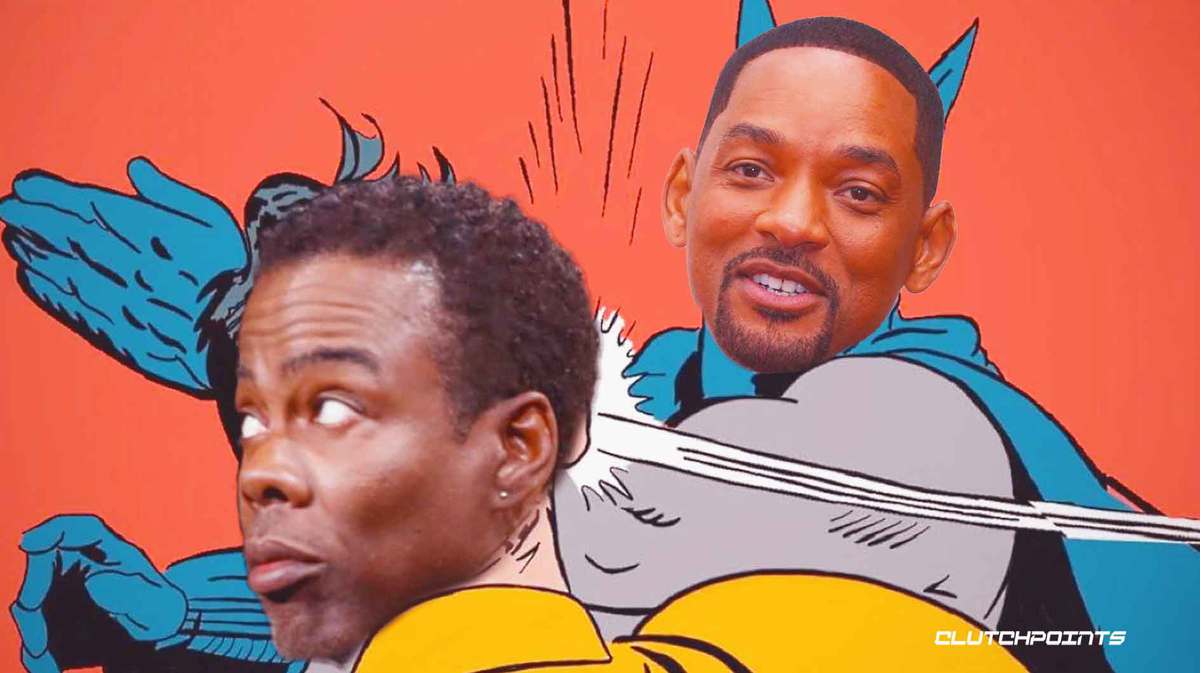 Honestly, is there ever a time and place to defend your wife against disrespect? That seems to be the debate after last night’s unforgettable Oscar’s moment courtesy of the Fresh Prince.

It’s been a while since we had one of the pop culture moments that broke the internet, but thanks to Will Smith we are officially back to getting jiggy with it. Following the altercation that took place between Chris Rock and Will Smith at last night’s 94th Academy Awards, the internet has been reeling, trying to piece together exactly what happened between the two actors.

If you somehow haven’t heard about the drama, it all began when the Chris was on stage performing his duties as a presenter. Upon spotting Jada Pinkett Smith in the audience, he cracked a joke about her shaved head, referring to her as G.I. Jane. In the past, the actress has been open about her struggles with alopecia, which ultimately caused her to lose most of her hair, making the joke come across as insensitive to many.

Cameras caught Jada rolling her eyes, and while her husband initially attempted to awkwardly laugh the insensitive joke off, as Rock continued to talk, the 53-year-old quickly made his way up onto the platform, where he promptly struck the South Carolina native clean across the face. When he returned to his seat, Smith yelled (at the top of his lungs, according to some reports) “Keep my wife’s name out of your f*cking mouth,” and was later comforted by Denzel Washington and Tyler Perry as he allegedly wiped away tears during a commercial break.

Since the incident took place it seems to be all most of the internet can talk about. While many have rushed to Will’s defense, commending him for standing up for his wife. Others still – including Stephen A Smith – feel as though The Fresh Prince himself may have made a grave mistake in hitting his colleague.

Check out Twitter’s response to the beef below, and let us know whose side you’re taking in the comment section. Was Will out of line or right for defending his wife?

Will Smith slapped Chris Rock during the Oscars on Sunday after the comedian made a "G.I. Jane" joke about Smith's wife, actress Jada Pinkett Smith. Pinkett Smith, who has shaved her head, suffers from hair loss due to the autoimmune disease alopecia. https://t.co/3UHpznSgGL pic.twitter.com/CfZ5v3bWB5

If this was real it sucks for Will Smith. When @jadapsmith spoke about entanglement that was his moment for a reaction. Not now when @chrisrock said a joke. Protector of family where was that anger when she put you on the spot?! #WillSmithShameonyou https://t.co/8cxboRbUsa

There’s no excuse for that, Will Smith. pic.twitter.com/v8u8PtQRMX

Everyone at the Oscar’s when Will Smith assaulted Chris Rock on national television #Oscars pic.twitter.com/VX7EzFyJ22

Will smith defended his wife for a reason. Not just a joke pic.twitter.com/B02y0XzVaw

Will Smith really slapped Chris rock at the oscars over a joke, but couldn’t slap the dude that was balls deep in his wife 💀#Oscars #Oscars2022 pic.twitter.com/Qm47LIwSQQ

this question is rhetorical. why is it that white feminists have labeled will smith’s behavior “toxic masculinity” but not chris rock’s pattern of belittling jada pinkett-smith and black women as a whole?

Will Smith before he realised Jada wasn’t laughing pic.twitter.com/MIvN7x6Yb4