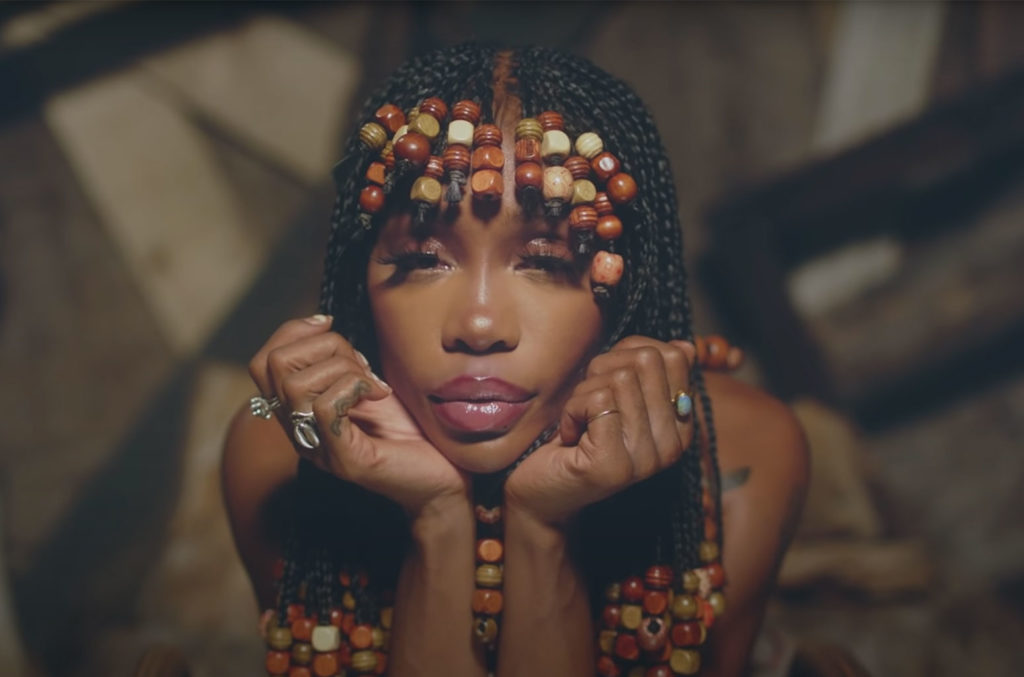 SZA finally appeases her fans with a passionate new single.

After much harassment towards the “Ctrl” singer, fans have finally received new music from SZA. It’s been years since the Top Dawg Entertainment singer shared her debut effort, an album that her supporters continue to stream heavily. However, SZA’s fans have made it clear that they’re ready to eat, and they’ve hounded the singer and TDE executives for an update on new jams. SZA recently shared in their frustrations and suggested that TDE had been giving her the runaround.

The singer later wrote that she loves her label and now, it looks as if things behind the scenes have given SZA a push. On Friday (September 4), SZA released her new single “Hit Different,” a slow-burning, sexy vibe that features vocals by Ty Dolla $ign. A music video for “Hit Different” was also shared, and it’s a sexy visual that will have you vying for SZA to be your mechanic any day.

Quotable Lyrics:
I was into you from the beginning even if you wasn’t mine
Scared to admit my shortcomings led to overdraft in this affair, declining
Quicker than we started, evidence we misaligned
Man, I get more in love (More in love) with you each argument
Somethin’ wrong with me, I like the way you screw your face up
Trigger me right when I need it
You wrong, but I can’t get along without you
It’s a shame and I can’t blame myself, keep on lovin’ you
You do it different

Check out “Hit Different” and let us know what you think of SZA and Ty Dolla $ign’s latest. ISSA BOP OR ISSA FLOP?