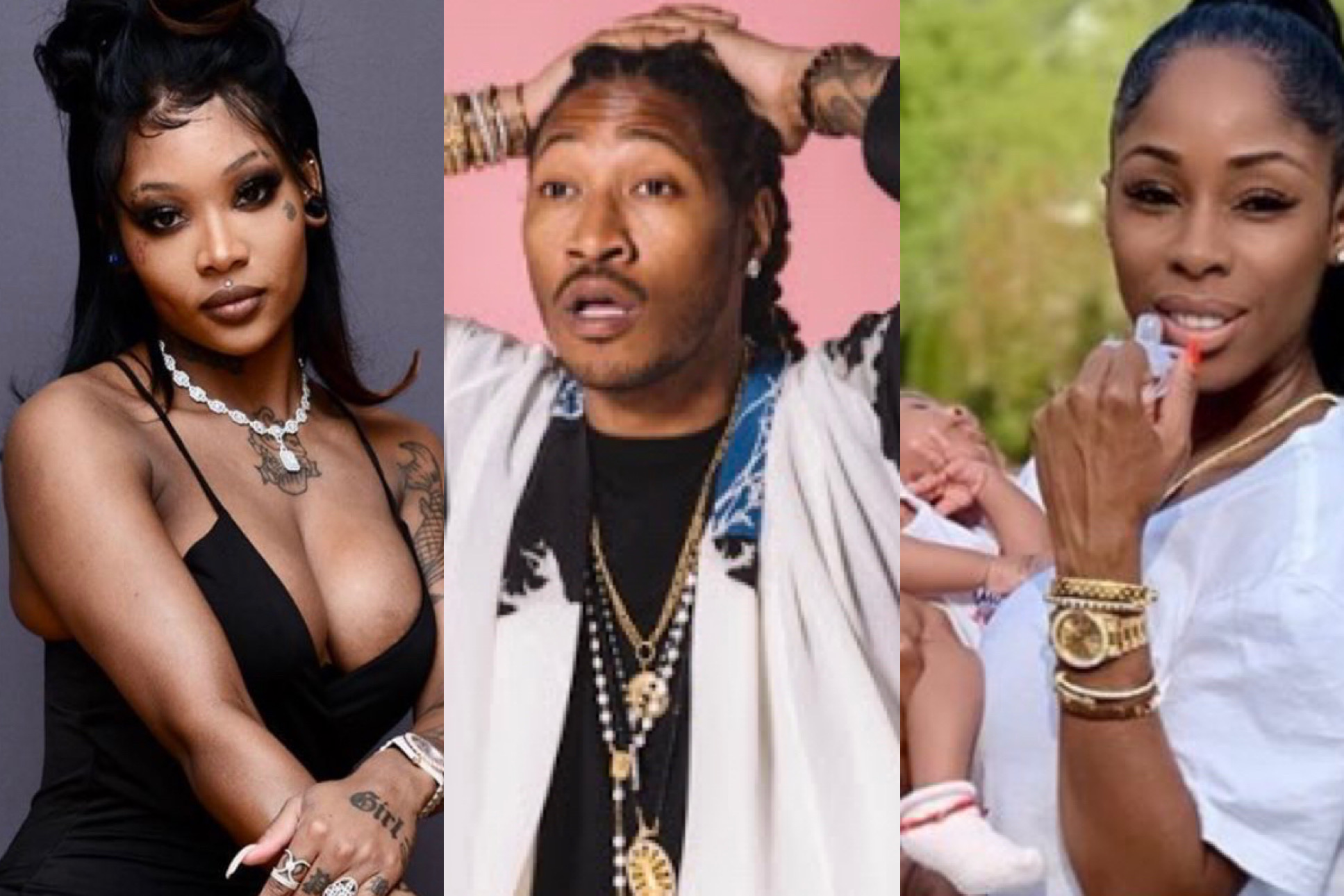 Is Eliza Reign mad at Summer Walker pointing out the obvious?

Future and Eliza Reign’s bitter child support feud made headlines again this week when it was reported that the co-parents finally reached a settlement. As you’ll recall, Future offered to pay $1,000 month plus health insurance while Eliza reportedly requested $53,000 per month. Quite the disparity. However, they eventually settled on $3,200 per month.

In response to reports of Eliza’s alleged $53,000 proposal, R&B singer Summer Walker took to Instagram to add her two cents to the conversation, writing:

The post was quickly removed; however, as most of us were taught in school, once you post something on the Internet, it’s never truly gone — even after you hit that delete button. Outlets, such as The Shade Room, reposted Summer’s comments and they quickly got back to Eliza, who wasted no time responding.

“First of all, Miss Galatca Wh-re, nice music, but where’s your brain at? I don’t even like going back and forth with Black women during times like these, but how are you speaking on a situation like mine when your man is doing the same if not worse than the person I’m battling in court,” Eliza wrote. “Instead of condemning me on a fake number, you should be using your platform to speak against the type of neglect of children and abuse of women. But I can’t expect much from a woman who condones their man ‘allegedly’ playing the same type of games.”

Take a look at the receipts below. What do you guys think? Was Summer minding the wrong business here or simply speaking the truth?

#Future's baby mama #ElizaReign comes and explains her reasons for wanting 53K a month in child support and feels that the child should have a lifestyle similar to their parents. What y'all thoughts?? #411Uncut #411WithNellaD