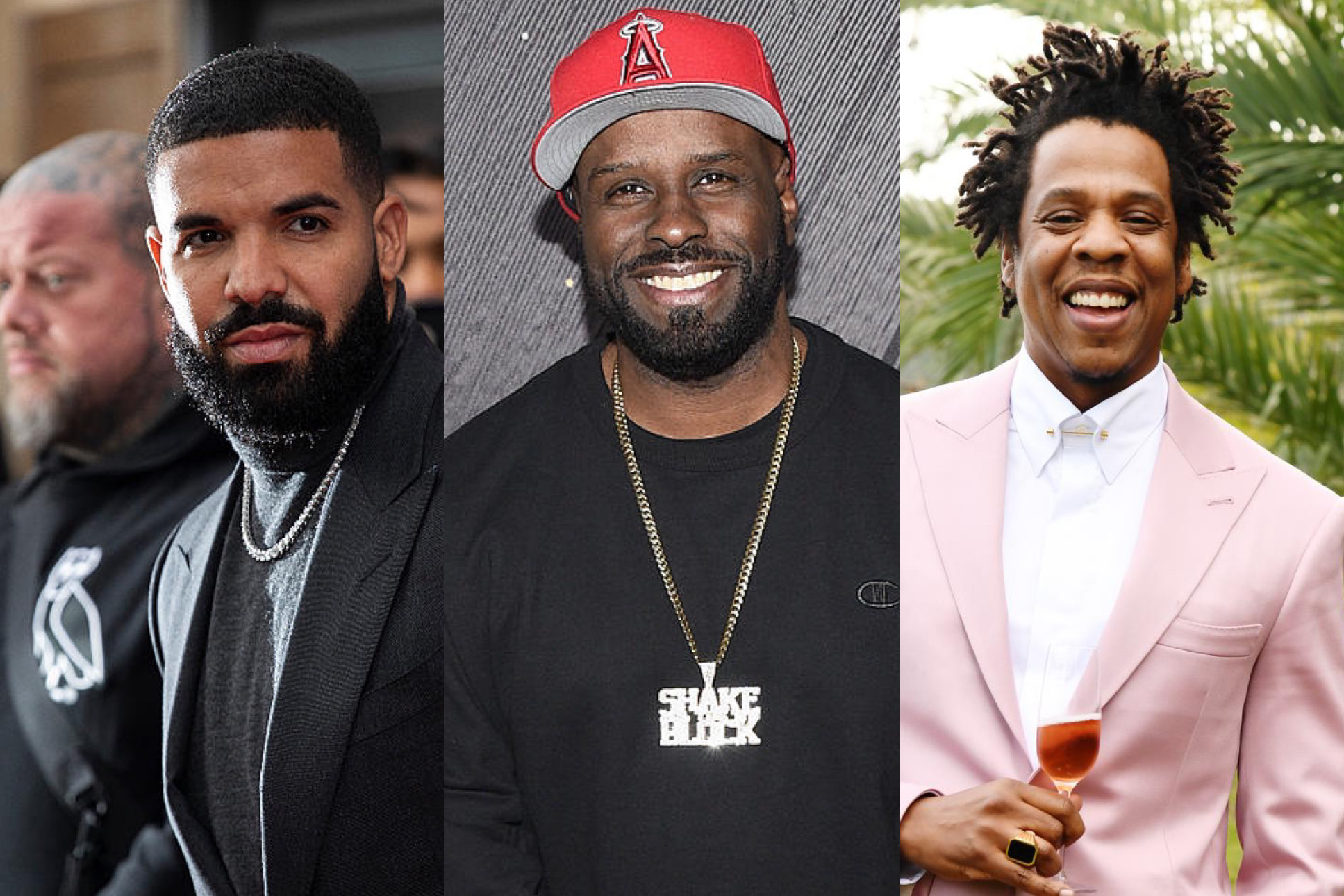 Flex explains his Drizzy v. Hov stance while also revealing that Drake’s 2009 freestyle on his show years ago wasn’t written by the rapper.

Infamous radio host Funk Flex felt like getting a few things off his chest this week, checking into the Million Dollaz Worth Of Game podcast to disrespect Jay-Z for whatever reason. Years ago, reported reference tracks for Drake surfaced and caused controversy for the OVO rapper, and in a recent interview, Funk Flex stated that Drizzy would be the greatest rapper of all time had that not happened.

“He’s too versatile, his melodies, he has the bars, and he had the songs,” Flex said. “If those reference tracks had never happened, Drake would have been my favorite artist of all time.” He was asked if that was his choice over Jay-Z. “He would have surpassed Jay-Z in my book. If there was no reference [tracks].” He was repeatedly questioned and Flex doubled down that he believes Drake is better than Jay-Z, but “the reference tracks changed me.” Elsewhere, he spoke about Drake’s infamous 2009 Hot 97 freestyle where the rapper was criticized for not memorizing his lines or spitting bars off the top of his head. “You know that freestyle where Drake’s reading off the Blackberry? Imma tell you a story to that I never told nobody,” said Flex.

“Me and Drake, we practiced that verse in the room already. He didn’t need the Blackberry because we practiced in the room with no Blackberry. So, when the camera came out, he pulled out the Blackberry,” he said. “You wanna know why? Because as a rapper, if you look at a guy with a Blackberry you go, oh, he must have wrote those words.” “He already knew the words when me and him were practicing in the room,” Flex continued. “‘Oh, the camera’s out? Let me show you this Blackberry as if I wrote these rhymes.’ He didn’t write those freestyle rhymes on my show! I knew he didn’t write it.” Elsewhere Flex continued to give his take on Hov by alleging his own reasons why he isn’t on social media.

“You know he wants me to tell you why he can’t be on social media,” said Flex to Gillie Da Kid and Wallo, referring to a supposed private conversation he had with Jay-Z. “‘Cause he’s the most sensitive motherf*cker on the planet and he can’t take n***as in his comments telling him the truth.”

What proceeded was an awkward pause as Gillie and Wallo seemingly entertained continuing the conversation, getting somebody else on the line. They then pushed him further. “Okay? He can’t take it,” said Flex. “He can’t open up social media. You know what Jay does? He watches social media from a fake page.”