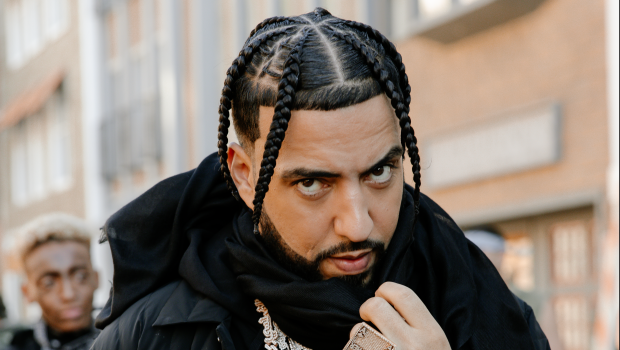 Honestly, the entertainment industry can be a dirty and sometimes downright evil place so we can’t really write off too much of what’s being said here. French Montana says that labels are “praying on making millions” off rappers’ deaths as they are now taking out life insurance policies on their artists.

French Montana says that record labels have begun taking out life insurance policies on their artists, following the disturbing number of rappers that have been slain in recent years. Montana discussed how the industry will profit off of rappers’ deaths during an appearance on the Off The Record podcast.

“We was beefing for real,” he told DJ Akademiks. “People was dying and this and that, and it was blocking a lot of money. People didn’t want to touch you. Your rap friends stop picking up, the labels stop picking up. It gets crazy. But now it’s even crazier, they gettin’ life insurance on artists. At least back then, we didn’t have that.”

When asked whether a label is operating in “good faith” if they’re taking a life insurance policy out on an artist, Montana responded, “No.”

“They’re being realistic,” he went on to add. “You’re supposed to have life insurance anyway, but when the label does it, if you don’t have one that’s crazy.”

Dozens of popular rappers have been tragically killed in recent years. Among the most high-profile names are Drakeo The Ruler, Young Dolph, Nipsey Hussle, Trouble, King Von, and many more.

Hussle’s killer, Eric Holder, was only just convicted on first-degree murder charges, earlier this month, for the 2019 killing.

Check Montana’s interview on the Off The Record podcast below and let us know what you think of this alleged label practice. Are they protecting an investment or acting in malice by taking life insurance policies on their acts?