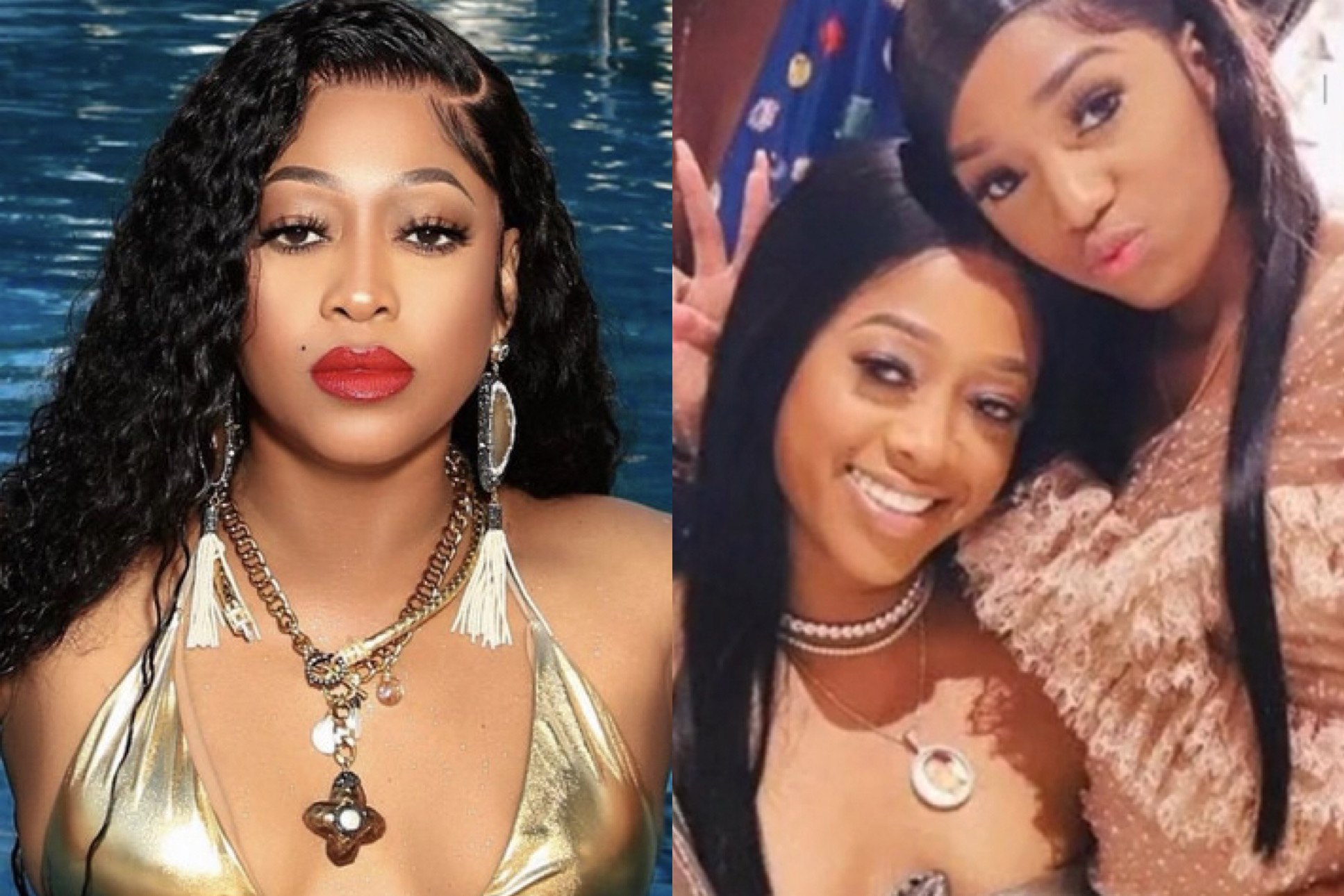 This violence seriously has to stop, y’all are really out here taking CHILDREN away from their families.

Miami native Trina is grieving the loss of another family member after her 17-year-old niece was reportedly shot and killed in her hometown. The 17-year-old girl was shot and killed in Miami on Tuesday night. Sources close to Trina confirmed to the folks over at TMZ that it was her niece, who the rapper affectionately referred to as “Suga.”

Miami police as well as the medical examiner responded to the scene where the female victim was pronounced dead. Two other women sustained gunshot wounds and were taken to Jackson Memorial Hospital. Their condition is currently unknown. According to a report WSVN 7 News aired this morning (July 20) the body of the rapper’s niece, who was known as “Suga” by family and friends, was found in the the area of Northwest 13th Avenue near 62nd Street in Liberty City. Law enforcement sources tell WSVN 7 News that it appears the teenager was visiting the area. An investigation is underway to determine if the attack was random or targeted.

Prayers and condolences to Trina and her family, her niece Suga, was reportedly shot and killed in Miami early this morning.

Two other victims who had been shot were driven to the hospital with their condition unknown just yet.
🔗: https://t.co/IFukwpnCP9 pic.twitter.com/c3c0qcP9kS

Investigators have been on the scene in Liberty City and another location just a mile away from where Suga was found. At the other location, police were looking into a black Mercedes SUV that may have something to do with the incident.

“Suga” had just turned 17 before her death. She was a high school senior who was ready to begin her final year in school. Family members are still trying to figure out how Suga got to the location and what happened before she was shot.

As of press time, Suga’s family have not issued a formal statement about the tragic incident yet. Our prayers go out to Trina and her loved ones during this difficult time. Watch footage of the crime scene below.

Sending up prayers and condolences to Laura and Trina and the rest of the family… Laura’s 17 yr old daughter, Trina’s niece, was killed last night in Miami’s infamous Pork & Bean Projects(The Beans)… all this unnecessary killing is wayyy outa hand 😞 pic.twitter.com/lNvdDKFskr