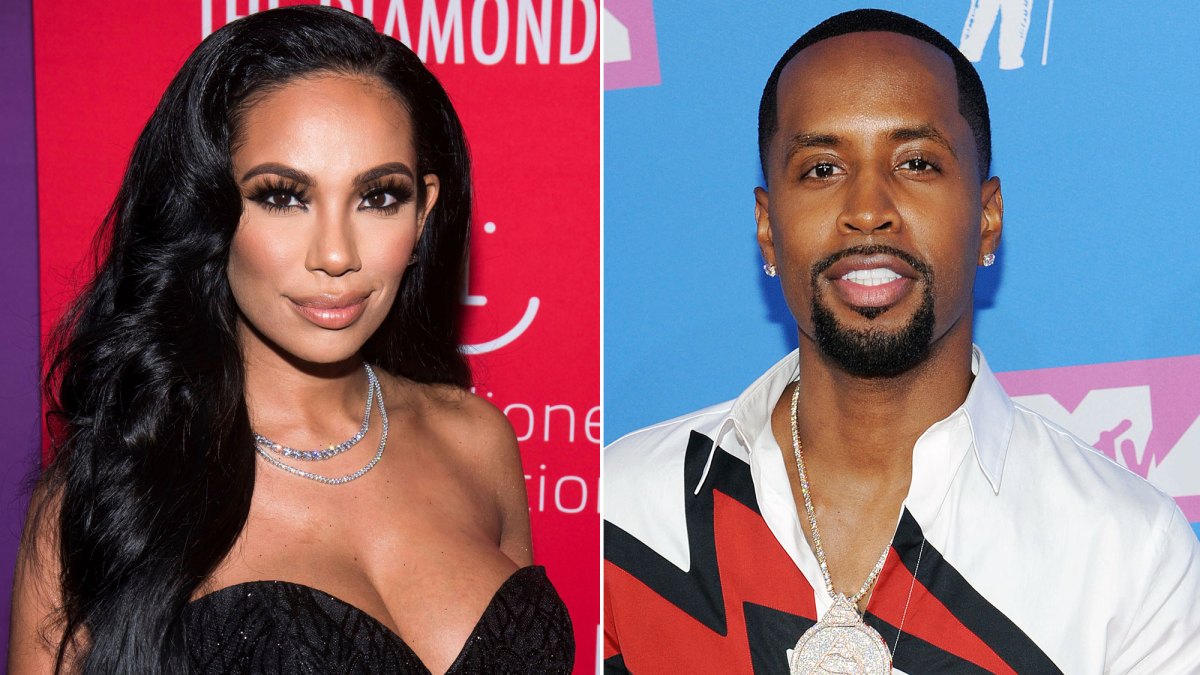 He claims he’s with his children “all the time” and that they live in a mansion “because of me!”

There have been several conversations about fatherhood today. Summer Walker and London On Da Track have been bitterly going back and forth on social media about their infant daughter, prompting the mothers of his other children to add their voices to the discussion. Summer has suggested that London is an absent, deadbeat father—an accusation that has been vehemently denied by the producer and his exes.

Safaree Samuels has seemingly been uncomfortable with being dubbed a deadbeat dad as well because he took to Twitter to clarify any accusations that he is neglectful to his two children. Safaree and Erica Mena recently welcomed their son into the world and the former couple also share a daughter, Safire.

Erica has alleged that Safaree was off partying with other women while their newborn was in the NICU, and earlier today (August 30), he laid those rumors to rest. “I’m sick of this fake ass narrative too like I’m a dead beat,” Samuels tweeted. “I don’t wAnt a Treat for being with my kids but don’t act like I’m not with my kids becuz y’all don’t see it.My kids live in a mansion and that’s because of me! I’m with them all the time!”

He told people that they could believe whatever they wanted, but the reality is, he’s fully dedicated to his children. On Love & Hip Hop, fans watched as Erica revealed her pregnancy to Safaree, but he tweeted that definitely knew prior to filming. “Who on this earth can live with some1 who’s 6 months pregnant and not know..dumb asses!” he said. “I do more than a lot of y’all women baby daddies who go months and weeks without seeing or doing anything for they kids!! Dumb asses! Ima go back to watching cloud babies.”

Safaree is unamused by the criticism and added that his mortgage is seven figures so if the opinions of others aren’t paying his bills, he isn’t interested in hearing them. Check out the tweets below.