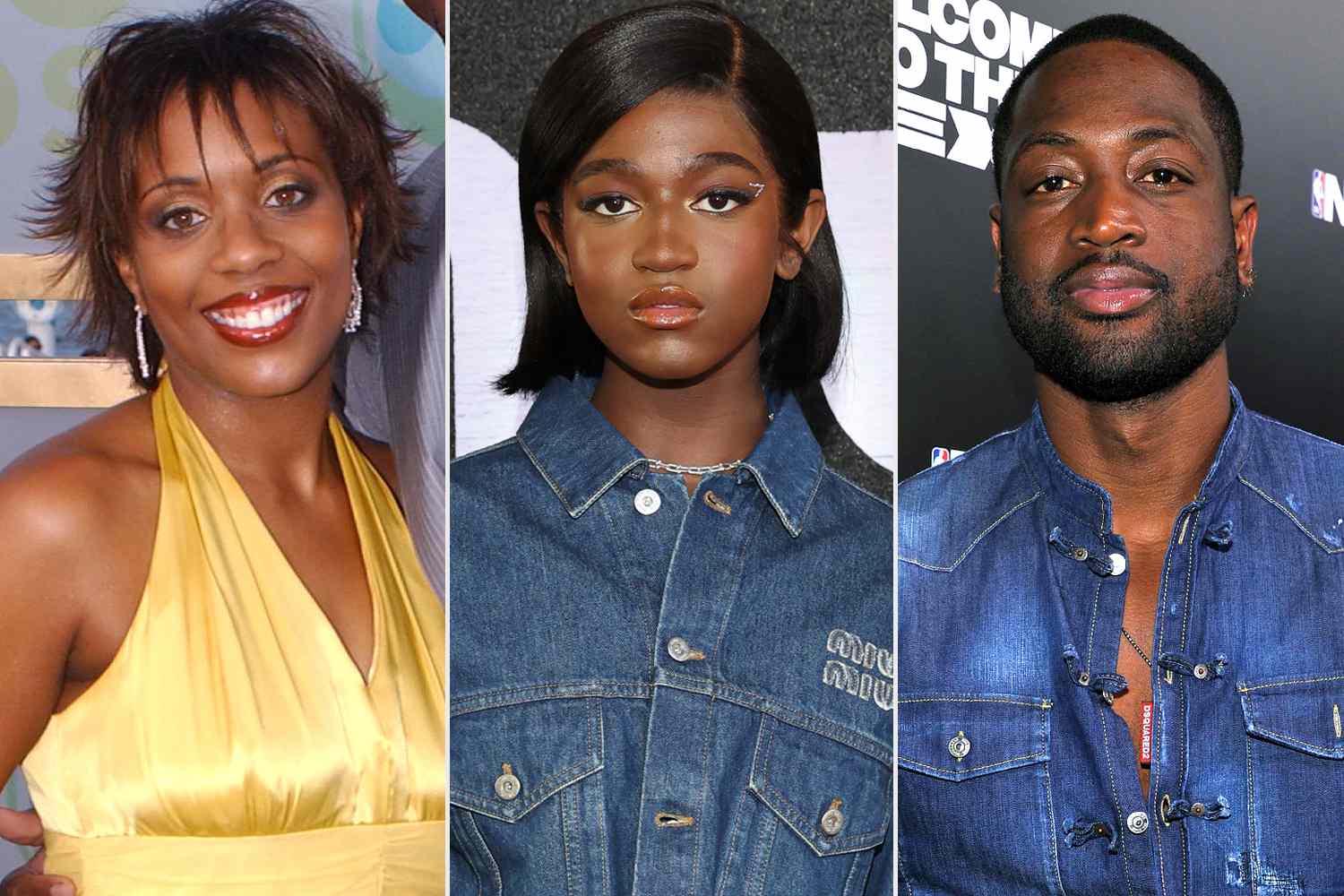 The Boosie’s of the world are about to feel very validated and have a field day with this one.

Siohvaughn Funches-Wade, the ex-wife of former Miami Heat guard Dwyane Wade filed legal documents this week in a Florida court to prevent their 15-year-old daughter from transitioning. Wade’s ex believes Zaya Wade is too young to make the decision on her own and reasons that no changes should go forward until she is 18.

Court documents reportedly show that Siohvaughn believes her ex-husband is pressuring Zaya to have her name and gender changed because he’s making a financial profit. Her court statement reads: “I have concerns that (Dwyane) may be pressuring our child to move forward with the name and gender change in order to capitalize on the financial opportunities that he has received from companies.”

Wade’s ex also claims that the former basketball star admitted he could make a financial gain from Zaya’s gender reversal. She states, “This matter has been highly reported in the media and there will likely be media pressure on the minor child. (Dwyane) told me that he intended to make our child very famous due to the name and gender issue and also informed me that there would be endorsements/contracts associated therewith.”

Siohvaughn is also concerned that she has a lack of involvement with Zaya and is concerned about the health and well-being of their child. “Decisions such as changing one’s gender before they have even reached 18 without the mother’s involvement are something that’s tremendously bothered her,” according to legally filed documents.

Zaya Wade was born genetically male and began identifying as girl at the age of 12 . She has had the open and full support of her father and his wife, actress Gabrielle Union-Wade, ever since. For his part, Wade isn’t taking this lying down as he released a statement to IG not only standing his ground and defending Zaya’s decisions, but reminding Siohvaughn that she hasn’t been apart of her life. Take a look below and let us know your thoughts on this whole thing.