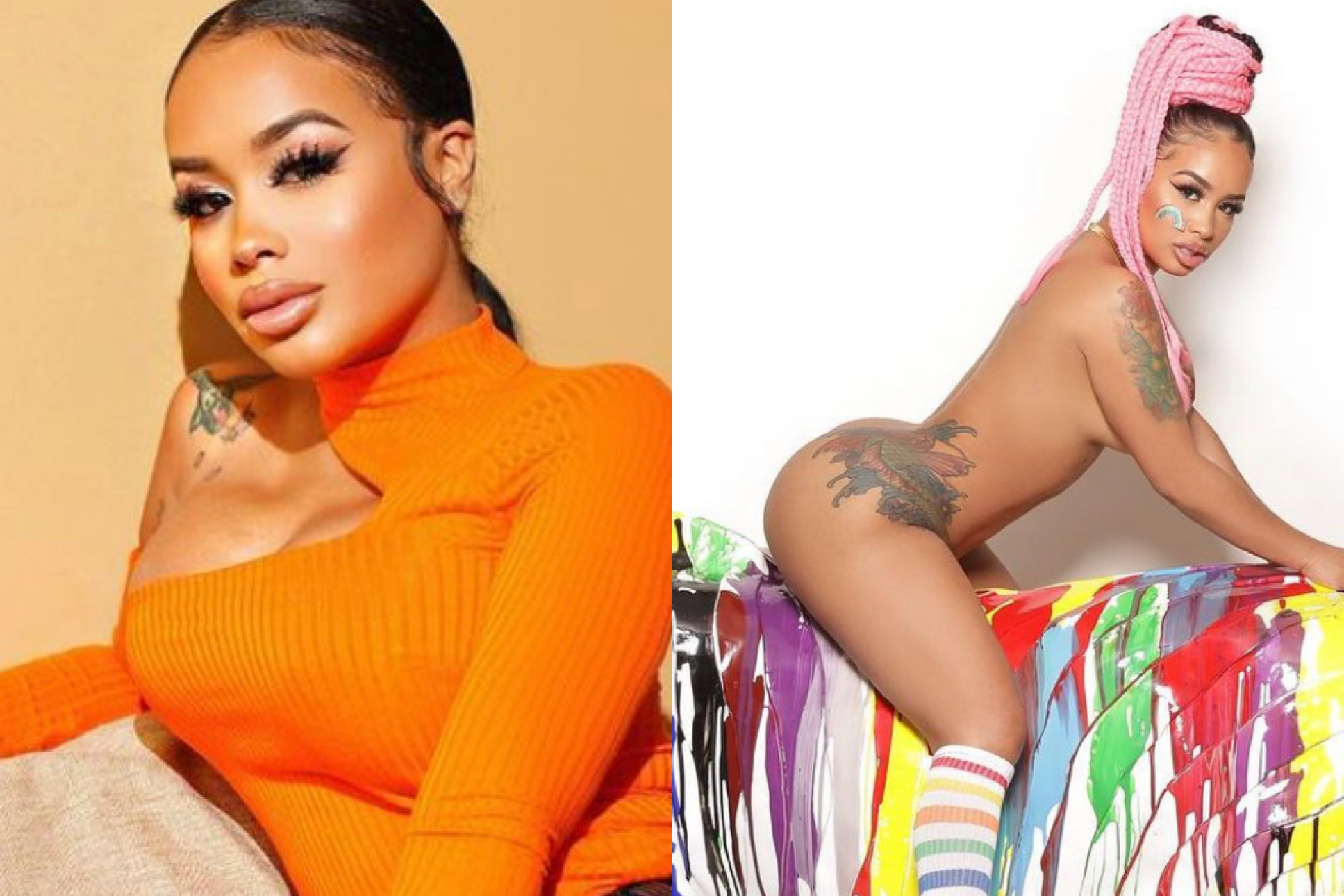 Our boo DreamDoll is out here living loud and proud in honor of Pride Month…and serving looks while doing it.

For some of us, it feels as if we just finished celebrating New Year’s Eve. It’s unbelievable that it’s already June 1, and with the turn of a new month, the United States officially begins celebrating Pride Month. June is packed with events from coast to coast as people attend shows, festivals, marches, and the like, and we’re already seeing LGBTQIA+ Hip Hop artists and allies displaying their support.

Many people are using Pride Month as an opportunity to officially “come out,” including DreamDoll who shared her sexuality with the public.

“Happy Pride Month,” the rapper wrote alongside rainbow emojis. “I’m proud to announce that im Bisexual [double heart emoji].” DreamDoll received a swarm of support in her comments, including a playful jab from Dreezy. “Sis we knew,” Dreezy said with a crying laughing emoji.

A post shared by The Original DreamDoll 🧞‍♀️ (@dreamdoll)

In a series of follow-up posts on Twitter, Dream described the response she has gotten from fans since coming out. She said she has been “getting so much love and comfort” in her social media direct messages.

“I love it here,” she wrote. But the “Everything Nice” rapper also said there were many “ignorant” men who had also slid into her inbox since coming out. Dreamsaid: “Some Guys are so ignorant just because a woman is bisexual don’t equal 3 sums nor does that mean she want to share her girl with y’all crust a***s tf !!!!”

We love to see people out here being themselves especially those with a platform as it will encourage many more to come forward and be their true authentic selves. Go Dream! Peep the tweets below:

I’ve been getting so much love and comfort in my dms. I love it here ❤️

Men always have to make things about them

Some Guys are so ignorant just because a woman is bisexual don’t equal 3 sums nor does that mean she want to share her girl with y’all crusty asses tf !!!!