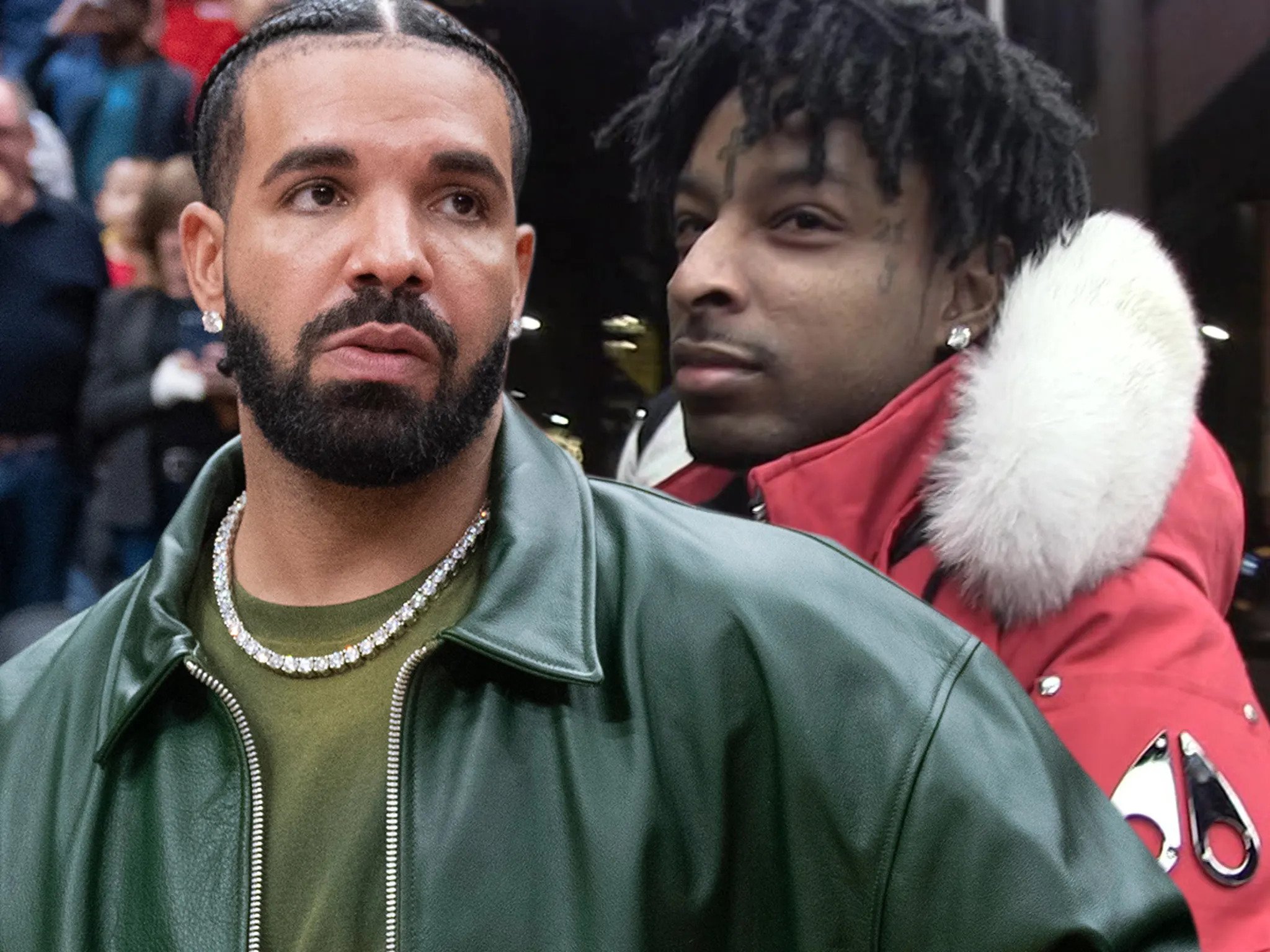 Well shit, Ana Wintour may have every right to sue because at first glance I thought the cover was real and was wondering why they were chosen… I guess I got my answer.

Drake and 21 Savage had quite a memorable and controversial roll outs for ‘Her Loss.’ They’ve unveiled fake interviews with Howard Stern, fake performances of SNL, and of course, an unofficial Vogue cover. Unfortunately, Vogue’s parent company is now taking Drake and 21 Savage to court for using their brand.

According to TMZ, Vogue is suing Drake and 21 Savage for $4M for the promotion of Her Loss. The tabloid publication obtained court documents revealing that Condé Nast, Vogue’s parent company, is seeking damages from Drake and 21 Savage.

Condé Nastnd 21 Savage posed on what appears to be a legitimate cover of Vogue magazine that garnered international attention. Not only does Condé Nast believe Drake and 21 Savage misled fans to believe that it was a real Vogue cover, but other media outlets also reported on the issue. They even claim fans anticipated that it would drop as a special edition cover story. Furthermore, Drake even thanked Anna Wintour and Vogue on social media “for the love and support on this historic moment.”

Condé Nast said Vogue nor Wintour “have not endorsed [Her Loss] in any way.” They even requested for any promotional items using the brand to be taken down. However, they’ve yet to see anyone from Drake or 21 Savage’s team take action.

Condé Nast said the two artists’ teams sent emails about the cover story. Meanwhile, they said the rappers’ street teams distributed physical copies of the issue. The direct replica of Vogue includes exclusive photos, such as a fake image of Drake and Wintour together.

Condé Nast wants a judge to shut down Drake and 21 Savage from using the brand and its logo moving forward. In addition, they’re seeking $4M in damages. No word from Drake and 21 Savage yet but it’ll be interesting to see how this pans out. I think this is just a simple case of costly negligence. A lot of times these companies will work with you if you simply communicate. Do you think Drake and 21 should have to run Vogue those coins?