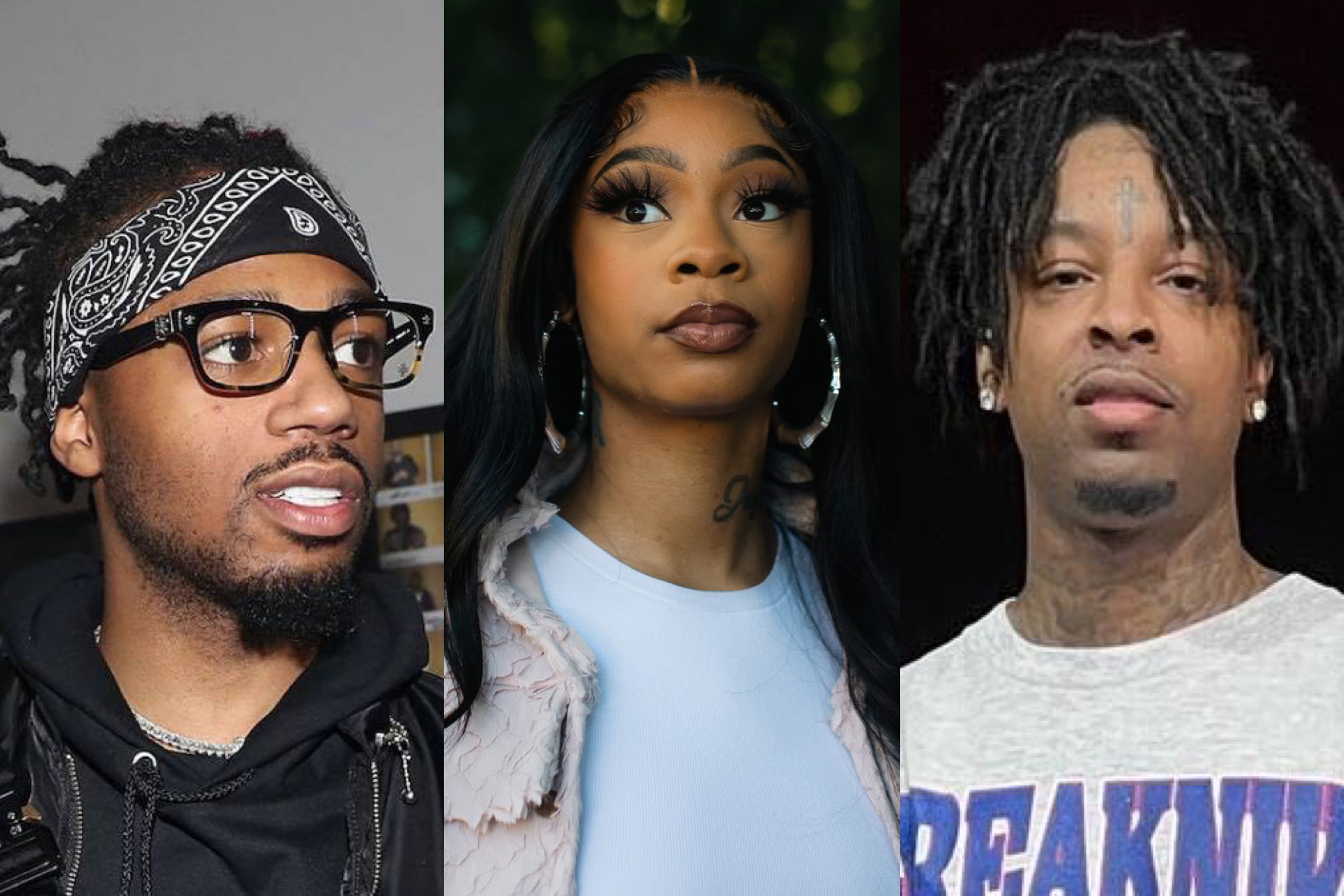 It’s definitely exciting to see new faces continue to rise for the women in the rap game. 21 Savage and Metro Boomin just signed their first female artist out of Tennessee!

There’s no denying that over the last few years following the rise of big names like Cardi B, Megan Thee Stallion, and Doja Cat, there seems to be a renewed public interest as far as women doing their thing in hip hop in a way that we haven’t seen in quite some time. Not only has it become apparent from the public, but we also see labels paying more attention to these talented women as well, with the men in hip hop eager to take them on and bring female signees onto their respective label imprints.

21 Savage and Metro Boomin are the latest to see a star in young female talent as they recently signed the First Lady of their label Slaughter Gang, a young talented Tennessee native who goes by the name of Big Bratt. Bratt is just 17 years old, but her music is definitely beyond her years especially with this major feat under her belt at such a young age which makes it even more exciting to see what the future holds for her especially at a time where not only are women taking over in the game, but southern artists are doing their thing on airwaves as well.

Take a listen to some of Bratt’s music below and let us know if you’re excited to see what she’ll be coming with up next.