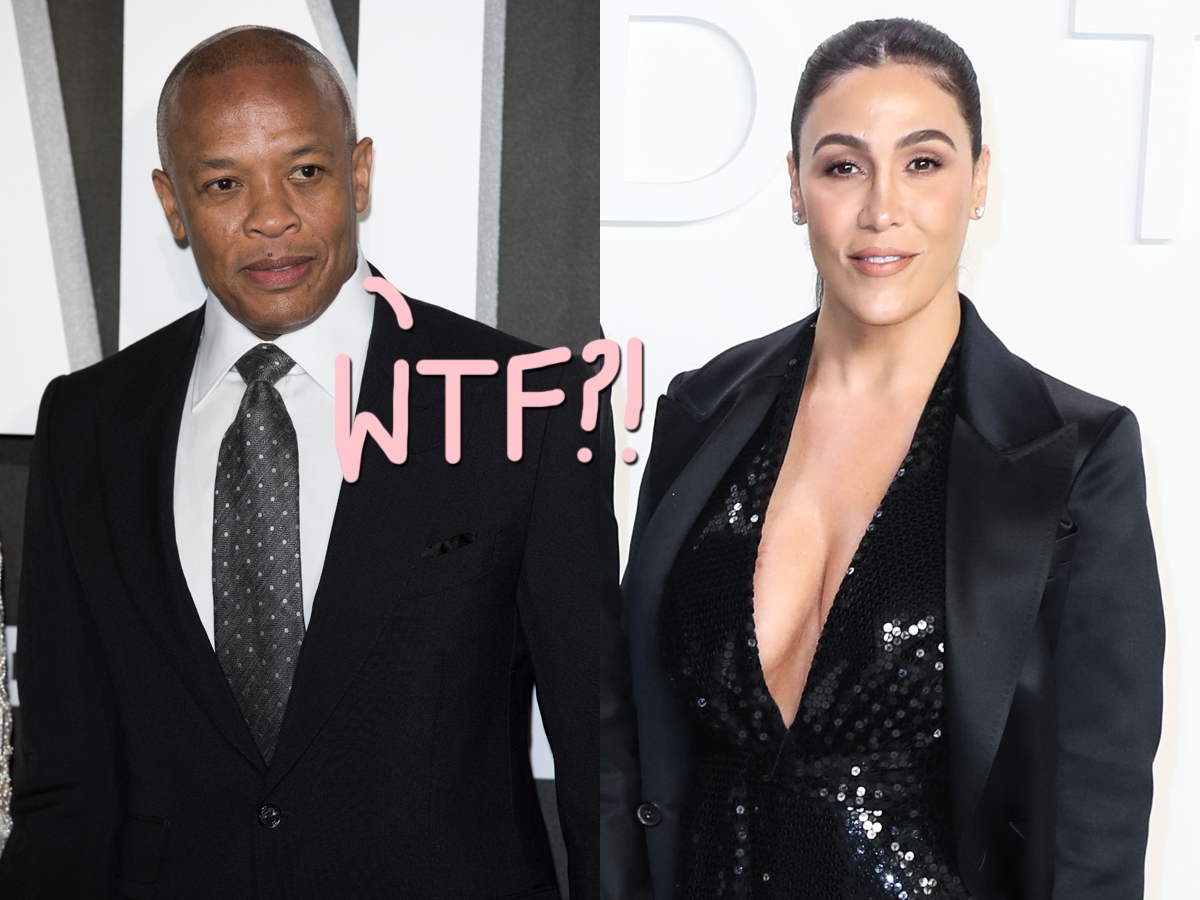 Apparently Dr. Dre’s estranged wife was not willing to “just chill…til’ the next episode.” She wanted to get her lick then and there as a process server reportedly tried to serve Dre with papers involving Nicole Young’s attorney fees.. Cold world.

If I’m tired of Dr. Dre’s divorce I can only imaged how drained the two involved are. From Kanye West and Kim Kardashian to Erica Mena and Safaree, several of the most well-known couples in popular culture have called it quits this year, but few relationships and marriages have reached a boiling point like Dr. Dre and Nicole Young’s divorce earlier this summer. Even after the dust settled and Dr. Dre was ordered to pay both $300,000 in monthly spousal support and $1.5 million for his ex-wife’s legal fees, the animosity between the estranged wife and husband appears to only be getting stronger.

According to TMZ, the savagery between Dre and Nicole Young was rekindled on Monday when a process server reportedly attempted to serve the legendary West Coast producer while he was a laying his late grandmother to rest at a Los Angeles cemetery.

TMZ reports that two differing accounts have surfaced following the heated confrontation, with Dre’s sources claiming that the process server confronted him while he was standing by his grandmother’s casket. In contrast to those claims, sources close to Nicole Young have attested that instead of approaching the Compton artist at the burial site, the process server waited for Dr. Dre in the cemetery’s parking lot.

Regardless of where the interaction between Dr. Dre and the process server took place, both sides confirm that Dr. Dre responded angrily and left the premises without taking the papers with him. As to the reason why he was being served in the first place, it is reported that the papers involved Dr. Dre’s reluctancy in paying Nicole Young’s attorney’s fees. As previously mentioned, the Chronic artist was ordered by a judge last month to pay Nicole Young $$1,550,000, but TMZ reports that Dr. Dre has so far only paid $325,433, a sum which he reportedly thinks is sufficient.

Honestly, I feel like this was disrespectful and distasteful as hell. But with the past Young has alleged she’s had with Dre…should she really consider his feelings? What are your thoughts on this mess?