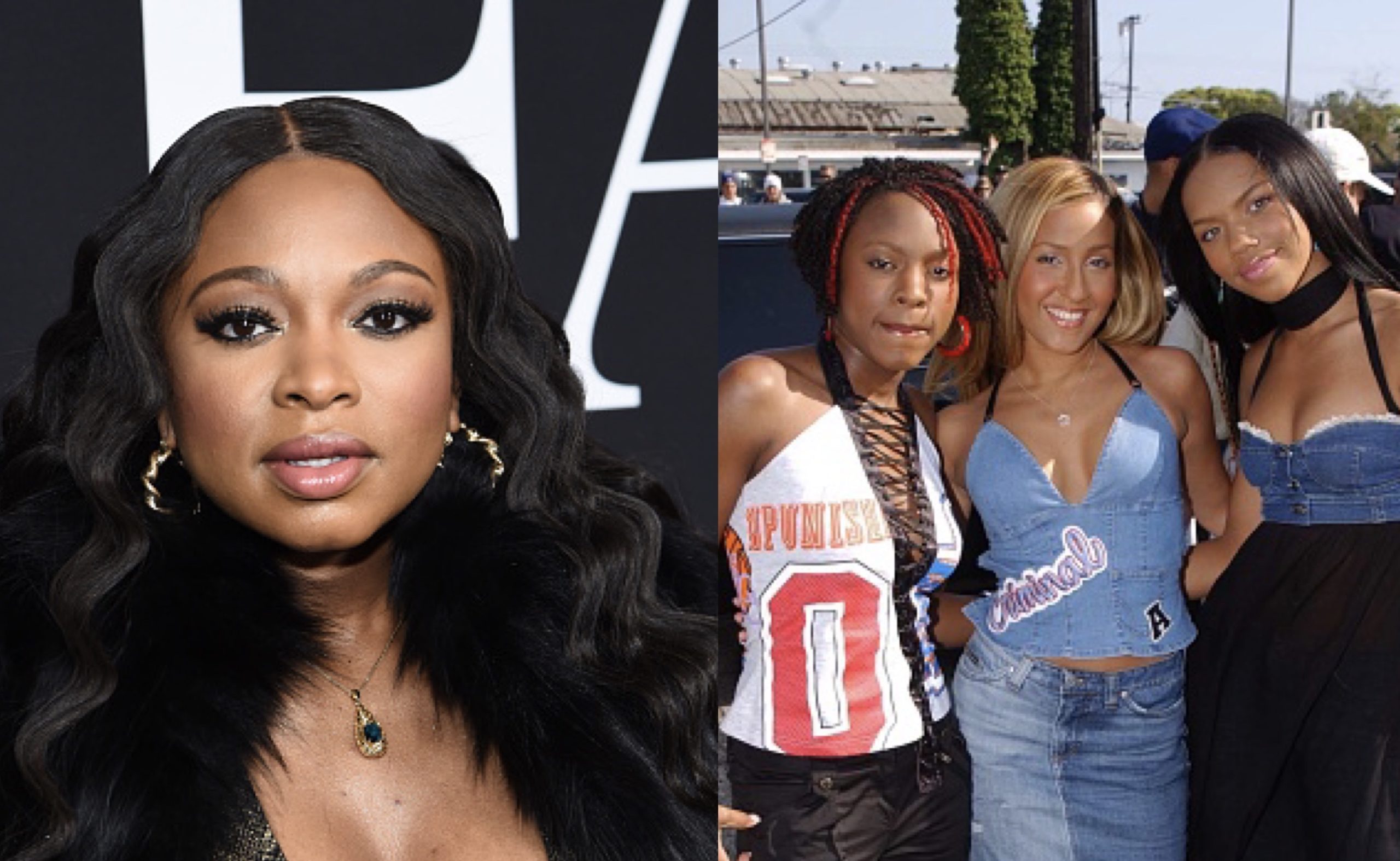 Celebrities and/or influencers “faking it until they make it” and making their lives seem more grand than they really are, really comes as no surprise especially in the current social media heavy climate. But who knew some of those lavish cribs we used to see on MTV’s ‘Cribs’ back in the day didn’t even belong to those people?

Months ago, MTV brought back Cribs, their classic series that allowed the public to receive an intimate look into the homes of celebrities. In 2000, MTV Cribs was introduced and became a favorite among fans as the rich and famous—or so everyone thought at the time—gave personal tours of their mansions and collection of cars. It helped boost the perception that all celebrities were living large, but over the years, some participants have revealed that it was all for show.

Many artists have come forward to say that homes shown didn’t belong to them and cars were just rented for the day. Naturi Naughton was featured with her girl group 3LW all those years ago and while chatting with The Breakfast Club with her co-stars of the ABC series Queens, the actress revealed some secrets about her appearance.

Naughton drew similarities to the scenes in Queens to what she experienced on Cribs. “There were moments when I watch, where I’m in the scene and I’m like, ‘Yo this really happened to me,'” she shared. “That Cribs episode? I lived it. I was doing a fake Cribs. I’m telling everybody now [on] The Breakfast Club.”

“MTV did the Cribs, and you know like, back when 3LW was hot, we had to pretend, but I didn’t have a car, I didn’t have a house, I didn’t have any of those things,” Naughton added. “But we did MTV Cribs, and then we end up doing an episode very similar to that, without giving too much away, where you see how fake we have to project this image. I literally did that and had to clean the house by seven o’clock to give it back to the owner.”

Everyone was surprised the 3LW had to clean up the residence, but Naughton clarified that they didn’t have to scrub it from top to bottom. However, the ladies had to make sure all of their personal belongings placed for the episode were removed by a certain time. Watch the clip of the interview below and let us know if you’re as surprised by this as I was? (or was I just really gullible as a kid? lol)