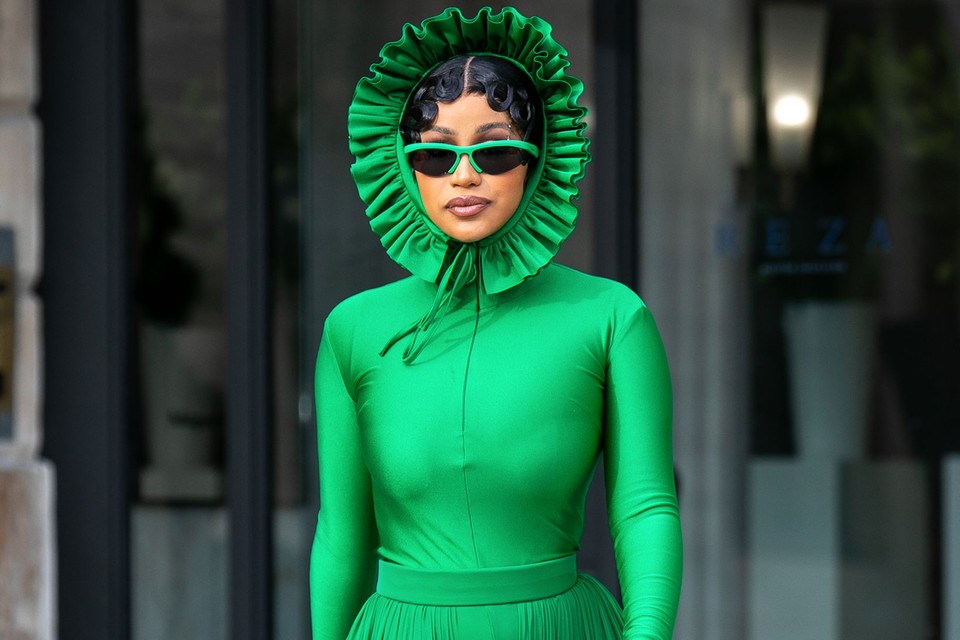 Let’s be real, there aren’t any real updates in regards to Bardi’s court case, as a matter of fact, the latest bit of “news” folks are attempting to pass around is that she had a hearing coming up (which is obvious considering the case is still on-going). However, Cardi’s second fan base (otherwise known as “barbz”) have somehow convinced themselves that this case regarding a club fight being talked about makes their fave’s and on-going case for allegedly harassing her husband’s sexual assault victim…look better? Yeah, I’m not sure what level of delusion that is either.

We’ve talked about it before (both in 2018 and 2019) but this story about a New York City fight at a strip club continues to follow behind Cardi B every once and a while. For those unfamiliar, In 2018, two sisters who worked at a club in Flushing, Queens claimed they were attacked on the job and accusing Cardi is accused of orchestrating the assault. If convicted, Cardi could face up to 4 years in prison… Yes, still that case.

After news of her not guilty plea circulated, per usual trolls quickly took to social media to tell harass Cardi and anyone affiliated to her tanning that she would be “going to prison.” Bardi let it all ride for a bit until she finally decided to hit back.

They wanna see a bad b*tch do bad,” she said responding to one of the haters. “Before I go to prison you gone see me breakin more records and making more Ms.” Another person claimed that she better have great lawyers because “yk damn well offset ain’t gon be there for your kids.”

Cardi replied, “My man is allow to be with his kids so what’s your point ?” Bloop. Following that, A fan jumped in to say that children shouldn’t be a topic of conversation, even if you don’t like an artist. (a very true statement) “Exactly! I be chillin I don’t know why people think is sweet to play wit my kids,” said Cardi.

Now, although Cardi said no names, the same fan base who started all this per usual is up in arms and on the attack via Twitter. I don’t understand how you antagonize people all day everyday and then wanna cry and claim “obsessed” when you finally get clocked. Leave people alone. Take a look at the receipts below. Thoughts?

They wanna see a bad bitch do bad 👅

Before I go to prison you gone see me breakin more records and making more Ms 👅 https://t.co/LQWk6CSPe8

My man is allow to be with his kids so what’s your point ? https://t.co/ZTRgWxbrf7

Exactly! I be chillin I don’t know why people think is sweet to play wit my kids https://t.co/pVuXyrAVCU