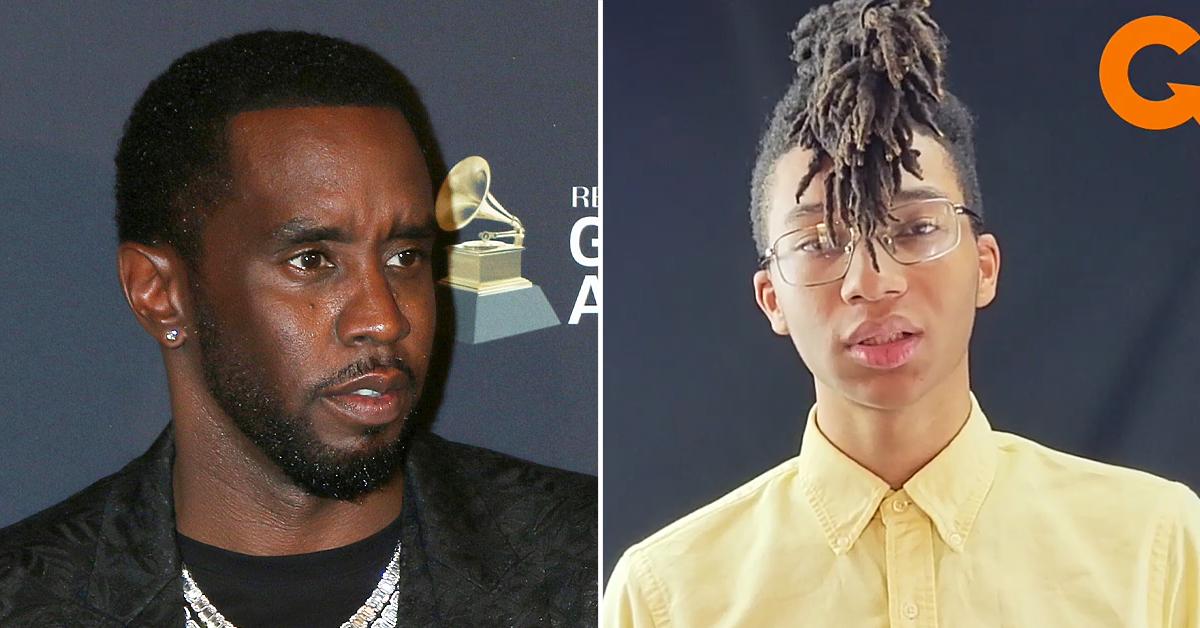 Did Diddy snatch a whole app from a kid? The teenager addressed the rap mogul in a very personal video.

Diddy is nothing short of a household name. Just last week, he hosted a massive, star-studded birthday bash for Quality Control CEO Pee, which featured live dancers, exotic animals, and more. He even has his own private jet “Combs Air,” a true testament to his celebrity status.

That being said, this is the exact reason a Newark, NJ teenager is calling out the rap mogul for allegedly stealing his Circulate App idea, a platform designed to ease the search for Black-owned businesses for its users. The high schooler shared a passionate video directed at the Bad Boy Entertainment CEO, pleading with him to recognize his contributions.

“This is what a Black entrepreneur faces all the time. We go under-funded, we can’t get loans, we don’t have a network to get resources from, look man, I’m a kid from Newark, New Jersey, I can’t fight this machine alone. I need help. Follow us on Instagram, donate to our GoFundMe, links are in the bio. And if somehow, this reaches the ear of P. Diddy directly,” pleads the teenager, “you can email me here.”

Diddy announced on June 1st he planned to release an app dubbed Shop Circulate, a digital marketplace for Black brands. The teen’s page was notably launched a full month prior to the announcement.

The teen also included an infographic highlighting what their business is designed to do. It reads, “We saw that the status quo was devoid of a centralized hub to support black businesses and professionals. We decided to change that. From the ground up. This platform was built by 2 teenagers who were tired of being tired of being tired. This culminiation of sweat, blood, and tears. Long-nights, and countless fights.”

While the concept of the app is dope and will certainly do amazing this for black entrepreneurs, it’s hard to think that Diddy may have taken such entrepreneurship from another black business owner to make it happen. What are your thoughts? Did Diddy swipe this app concept? Even down to the name? Let us know.