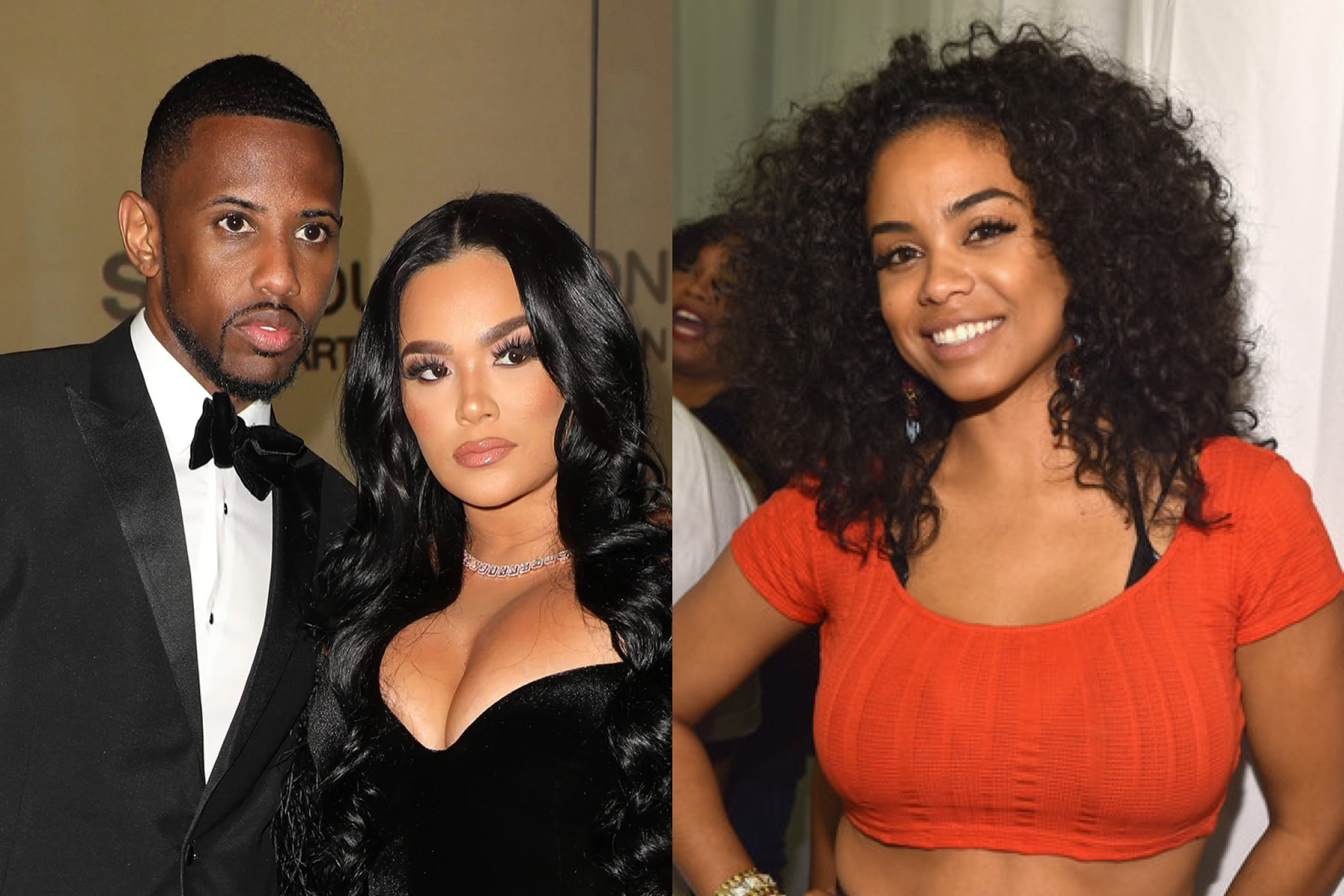 Fabolous decided it’d be a good day to share some love to an underrated gem in music, but fans seem to think he should be appreciating his wife Emily B instead.

In the early 2000s, City High was all the buzz in the R&B-Pop scene. The trio was made up of singers Ryan Tobey, Robbie Pardlo, and Claudette Ortiz, and they were known for their hits like “What Would You Do?” and “Caramel,” but their short-lived existence only resulted in one album. However, Ortiz has continued to be involved in the industry, even making appearances on reality television, and it seemed that Fabolous woke up and wanted to give a nod to Claudette’s look.

On his Instagram Story, Fabolous shared a couple of images of Ortiz and wrote, “Claudette Ortiz appreciation post.” Both photos showed the singer dolled up in bikini tops. “It’s vintage but the natural vibe still [fire emoji],” Fab wrote over another.

A post shared by Relley Brings The Tea (@relleybringsthetea)

It took but seconds for the reactions to roll in from the public and they stormed social media. Because the posts seemed random, it took people by surprise and considering his past, responses were accusatory. Emily B has spoken out openly about Fab’s alleged infidelities while she was on Love & Hip Hop, so many people went after the rapper for posting about another woman.

Years ago, Emily reportedly denied that she’d undergone cosmetic surgery but commentators continue to claim that can’t be true. Although it’s unknown if she has or has not, Fab was also attacked for complimenting a woman’s natural body when his wife has faced accusations of sculpting her shape with the help of a doctor.

After the backlash settled, Fabolous tweeted a follow-up message. “Everybody be talking that ‘ Give people they flowers while they alive’ sh*t.. Then when u do it, they make it a issue,” said the rapper. “A Appreciation Post ain’t meant to be nothing but… FLOWERS.. People try to find the negative in everything. Even in SHOWING LOVE…”

Do you think Fab was just trying to give Claudette Ortiz her flowers? Was it inappropriate or are people doing too much? Check out his posts, and a few reactions, below.

Everybody be talking that “ Give people they flowers while they alive” shit.. Then when u do it, they make it a issue

A Appreciation Post ain’t meant to be nothing but… FLOWERS..

People try to find the negative in everything

Even in SHOWING LOVE…

Fabolous STAYS disrespecting Emily. And all she does is STAY 🥴

Fabolous said he misses "natural" even though Emily got her body done.

How Fabolous gonna post another woman and say appreciation post, talking about natural body’s are a vibe. YET….his wife…..men are embarrassing.

Chile Fabolous teeth would be down his throat for playing embarrassing Emily like that. How tf you gon make an appreciation post for another woman that don’t look nothing like yo wife 🤔 Talking about natural is 🔥. Boy …