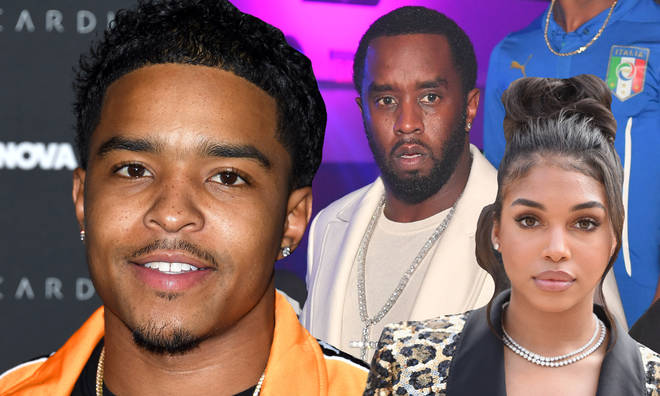 I personally don’t care what Lori or any other adult decides to do with their private parts but I’m not going to lie.. I’m not exactly buying the story she’s selling here because I have a pretty good memory and well… nervermind, let’s just get into it.

One thing about Lori Harvey she has become versed in having her taste of Hollywood men. According to media, Lori has been romantically linked to the likes of Trey Songz, Future, Michael B Jordan, Diddy, and even his son Justin Combs…. However, in a new interview she’s looking to clarify some things on the later two.

It was speculated that before her relationship with Diddy, Harvey also dated the Bad Boy mogul’s son, Justin Combs. In a new interview with Adrienne Houghton for E! News, the socialite seemingly addresses the rumors.

When asked about the biggest misconception, Harvey didn’t hesitate with her response.

“It’s so funny, because I’m so quiet, there’s been so many stories that have been made up about me,” she stated. “I’ve seen stories about me being fully in love with somebody and you have like, this whole relationship. And I’ll see the guy and I’m like, I’ve actually never met him before.”

“Like, full-blown stories I’ve heard, I’ve dated a father and son before. Absolutely not true,” she continued. “I’ve even heard that I’m a lesbian at one point. So, you know, there’s been a lot of different things. A lot of stories, lot of misconceptions. I think they’re hilarious. I love the stories.”

Now, Justin and Lori were always said to have been linked for a very short time so it’s possible she’s being technical with the term and doesn’t really consider them to have been “dating,” but I’ll let y’all check out the clip and let me know your thoughts.