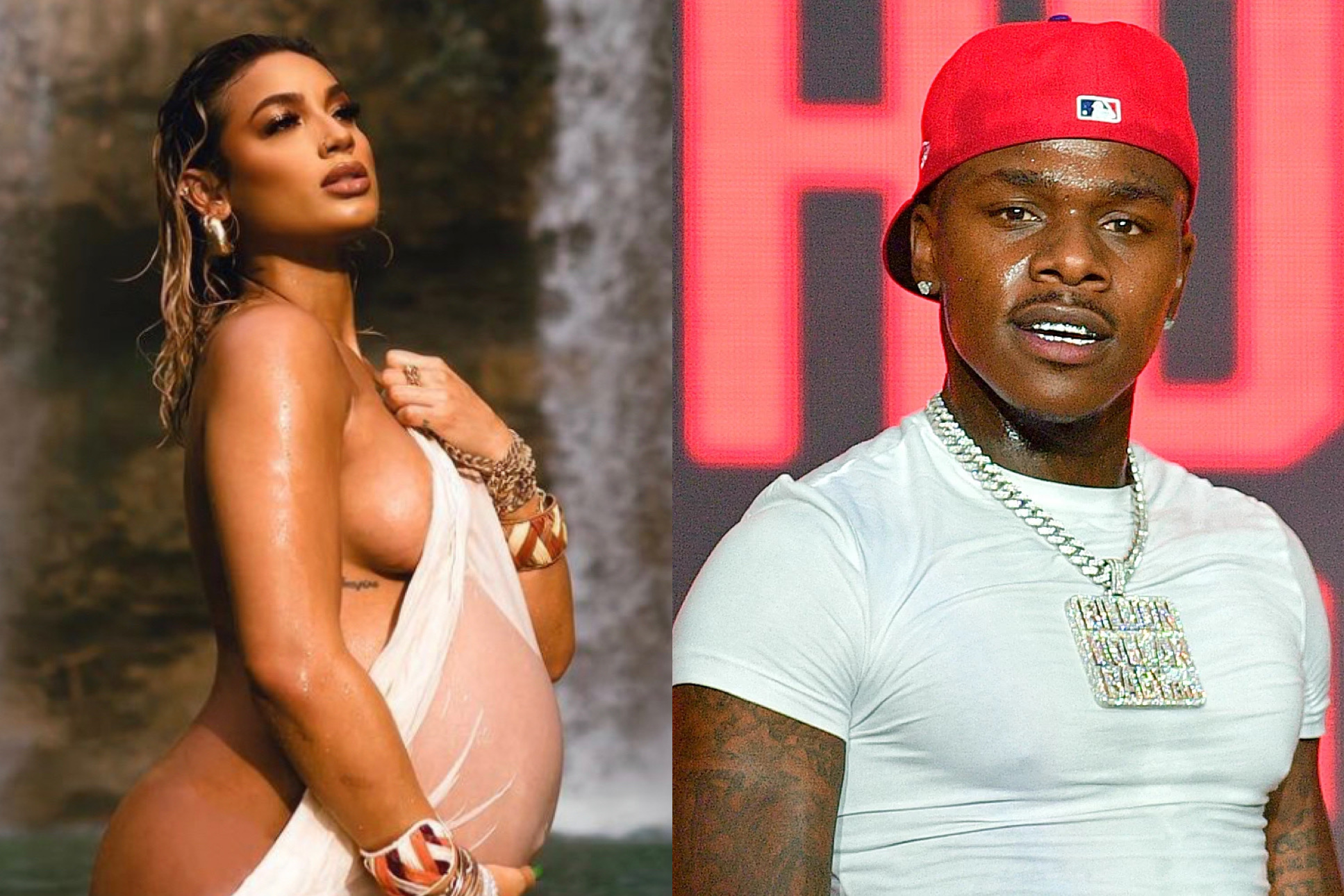 Now, the only question left to be answered is in confirming it if it’s DaBaby’s baby.

After months of speculation, and probably that accidental reveal from her family on yesterday, DaniLeigh has finally decided to confirm that she’s pregnant. On Friday morning, she shared her maternity photos with the world, beaming with joy and cradling her prized little yellow baby bump.

“As you grow so does my love, discipline, and focus,” she wrote as her caption.

The internet has pretty much been speculating her pregnancy for months, causing Dani to step slightly away from the spotlight as fans noticed that she was wearing more flowy clothing than usual to cover her belly. The rumors have been circulating for months but clearly, Dani wanted her privacy as she becomes a first-time mother.

The last time Dani was fairly active online she consistently stuck her foot in her mouth being accused of colorist after her failed “Yellow Bone” anthem and sister wife relationship with rapper DaBaby as he went back and forth between her and his DaBabyMother MeMe. That being said, many believe that he’s the father of her baby. That much has not been confirmed, but the dates add up as most started to notice her bump shortly after their alleged breakup. A few weeks ago, DaBaby and DaniLeigh were also spotted taking pictures in a similar bedroom, but that could have just been a coincidence.

Check out the beautiful new pictures of DaniLeigh in her pregnancy bliss below and let us know what you think. Congratulations!