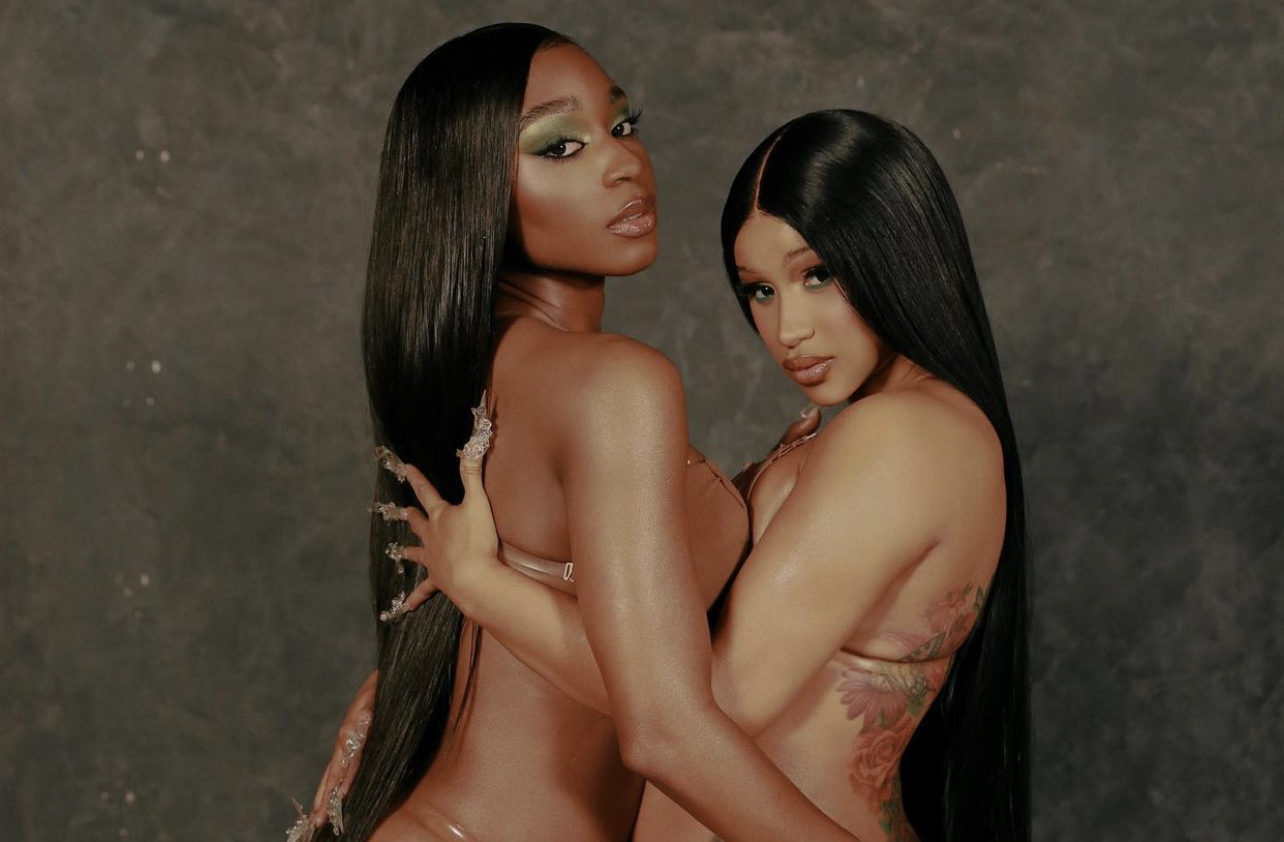 It seems like it’s been ages of anticipation and hype regarding Normani’s big return to the scene as a solo star, somewhat of a rebirth so to speak….and I think it’s pretty safe to say that she delivered.

Nearly two years after her debut solo single ‘Motivation,’ put the world on notice for her next move, fans were left heavily anticipating what was next for former Fifth Harmony member, Normani. Immediate comparisons and claims that she’d be the next superstar singer/entertainer ala Beyoncé, Janet Jackson, and Ciara put quite a large amount of pressure on the ‘Waves’ singer and ultimately makes her taking her time to make sure that her real introduction to the game was as perfect as possible, completely understandable. Now, that time is upon us. Insert “Wild Side”

Just in time to help heat up the summer, Normani basically said “allow me to reintroduce” myself and released her seductive anthem, “Wild Side” on Friday (July 16th) featuring none other than our girl Cardi B. The smooth sexually-empowering track, co-produced by Starrah and Jonah Christian, pays homage to ’90s R&B with an undeniable sample of Aaliyah’s “One in a Million,” that makes it immediately infectious and setting a vibe. “Take me for a ride, boy / Show me your wild side, boy / Know it’s been a while, boy / I wanna get wild,” Normani sings, while Cardi comes through switching things up as well and showing her versatility with a successfully smooth and seductive verse where fans may even notice our girl serving some vocals and singing the chorus alongside Normani in her verse.

In a press statement, Normani said: “She really showed up for me and brought this record to life by simply doing what Cardi does best. I love that woman down and I’m forever grateful,” she said of Bardi’s inclusion on the song.

And the video? We cannot possibly talk about this track without talking about the video that pretty much puts the *chefs kiss* of perfection and solidified my thoughts that Normani is going to be a superstar. From the looks, to her bringing back actual choreography for the R&B girls, as I quite sometime ago, Normani is going to be a problem and “Wild Side” is evidence of that.

Quotable Lyrics:
I wanna drive you crazy
Pull up inside me, baby
F*ckin’ it like oopsie-daisy
No “And, if, buts, and maybes”
I need you to follow up like you skatin’
Shoot your shot I’m impatient

Take a look at the video to “Wild Side” below and let us know what you think. ISSA BOP OR ISSA FLOP?