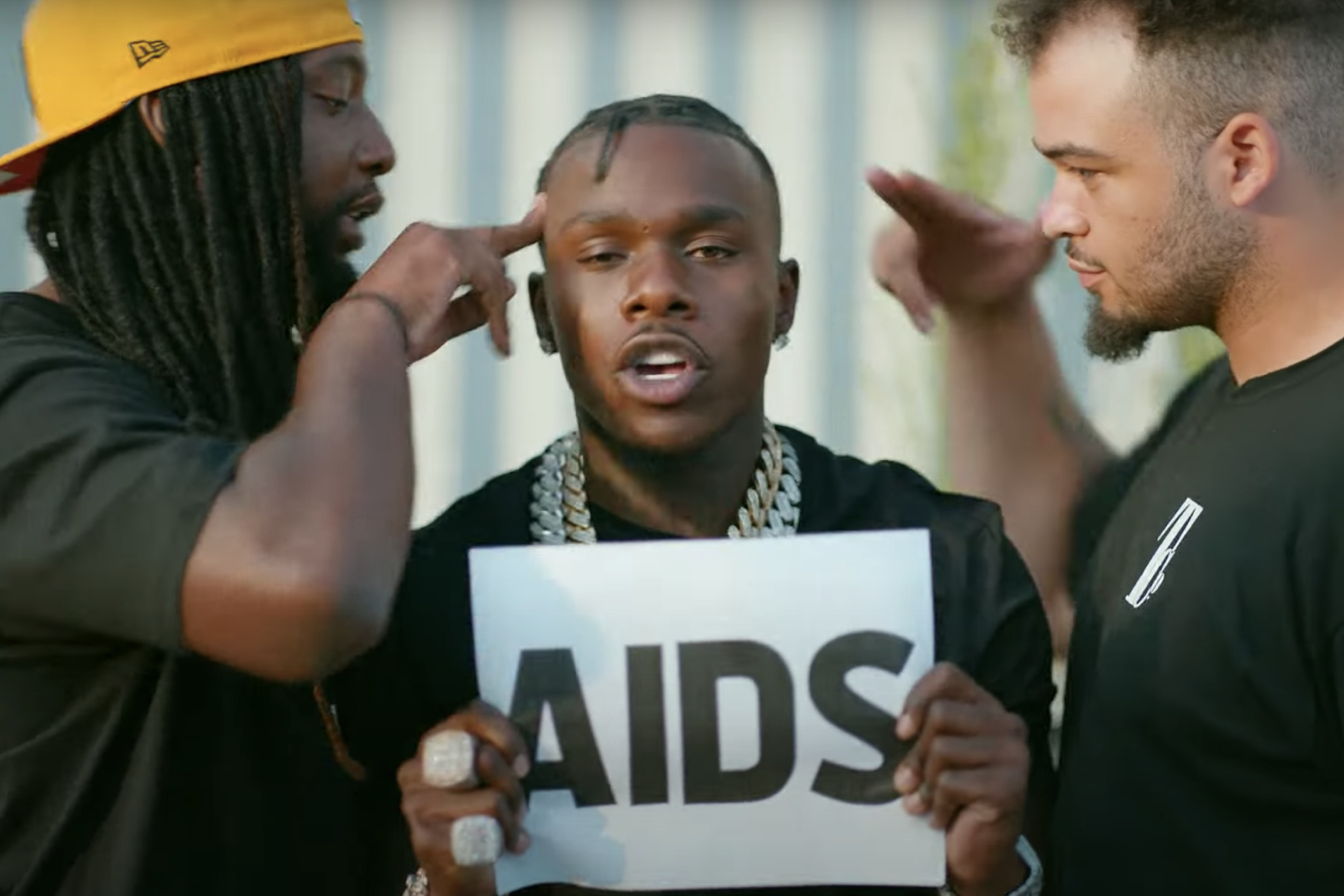 DaBaby missed out on plenty of DaOpportunities since his ignorant comments at Rolling Loud and now it seems DaDamage control moves are in full effect. Baby reportedly met with several HIV awareness organizations to apologize for his insensitive comments.

DaBaby has yet to defeat the effects of cancel culture but he’s certainly been riding out the backlash with his head up. Last month, the rapper made insensitive comments at Rolling Loud festival that were deemed homophobic. The rapper’s failed attempts at an apology eventually led to several other festivals pulling him from the line-up.

According to TMZ, the rapper met with nine HIV awareness organizations to gain more education on the matter. DaBaby also offered an apology for the comments he made during Rolling Loud festival after he heard personal stories from those living with HIV.

The nine organizations wrote an open letter to DaBaby offering him to have a conversation after making homophobic and misinformed comments about HIV at the festival. They explained they were keener on calling him “instead of calling him out.”

The meeting went over well, according to organizers, who described DaBaby as being “genuinely engaged” while offering an apology for what he admitted to being hurtful comments about HIV, as well as the impact it had on marginalized groups within the LGBTQ+ and Black communities.

Black AIDS Institute, GLAAD, Positive Women’s Network, and Transinclusive Group were among the nine organizations that invited DaBaby for a sitdown. Southern AIDS Coalition rep, Marnina Miller, praised DaBaby for wanting to learn from his mistakes and educate himself on the reality of HIV.

DaBaby recently appeared alongside Kanye West and Marilyn Manson at the Chicago DONDA listening party. The rapper also features on “Jail Pt 2” with both Ye and Manson where he speaks candidly on the situation. “I said one thing they ain’t like, threw me out like they ain’t care for me/ Thre me out like I’m garbage, huh?/ And that food that y’all took off my table/ You know that feed my daughters, huh?” He raps on the song.

What do you make of all of this? I do think that education is important but through this whole ordeal every course of action to repair or apology that DaBaby takes he follows it up with some sort of backhanded comment that shows he’s only doing it to “save” his career. Thoughts?