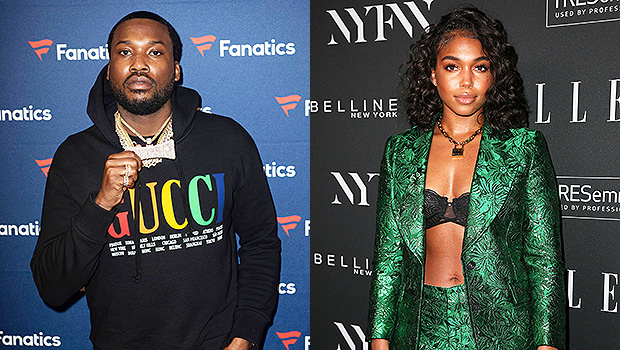 Lori and her impressive abs apparently gave not one single piece of a f*ck about Meek’s wish list aspirations.

On “Going Bad,” Philadelphia rapper Meek Mill raps that he’s got “Lori Harvey on [his] wish list.” However, that changed after she got serious with actor Michael B. Jordan this year, and even while she was dating rapper Future. While it’s not clear if Meek decided to make a change as a sign of respect or his desire simply changed after watching Lori actively work through a checklist of her own, ultimately adjustments were made to the line.

Two years ago, during a live performance, Meek Mill changed the lyrics to the song and said, “I took Lori Harvey off my wish list.” At the time, she was dating singer Trey Songz. In most performances, Meek changes the lyrics but recently, he went viral again for performing the song at Summer Jam and switching up his original bars.

When paparazzi caught up to Lori Harvey in West Hollywood last week, they asked about Meek taking her off his wish list, and her response was telling.

Stepping out in some Vetements jeans, and Bottega Veneta slides with a matching bag, Lori looked incredible as the paparazzi approached her, asking how she feels about Meek removing her from his list.

“What do you think about Meek taking you off his Christmas wish list?” asked the photographer.

As she heard the question, she opened her car door and slammed it shut, seemingly showing exactly how she feels about continually being approached with questions about the rapper, despite never having a relationship with him.

Why do you think Meek changed the line?