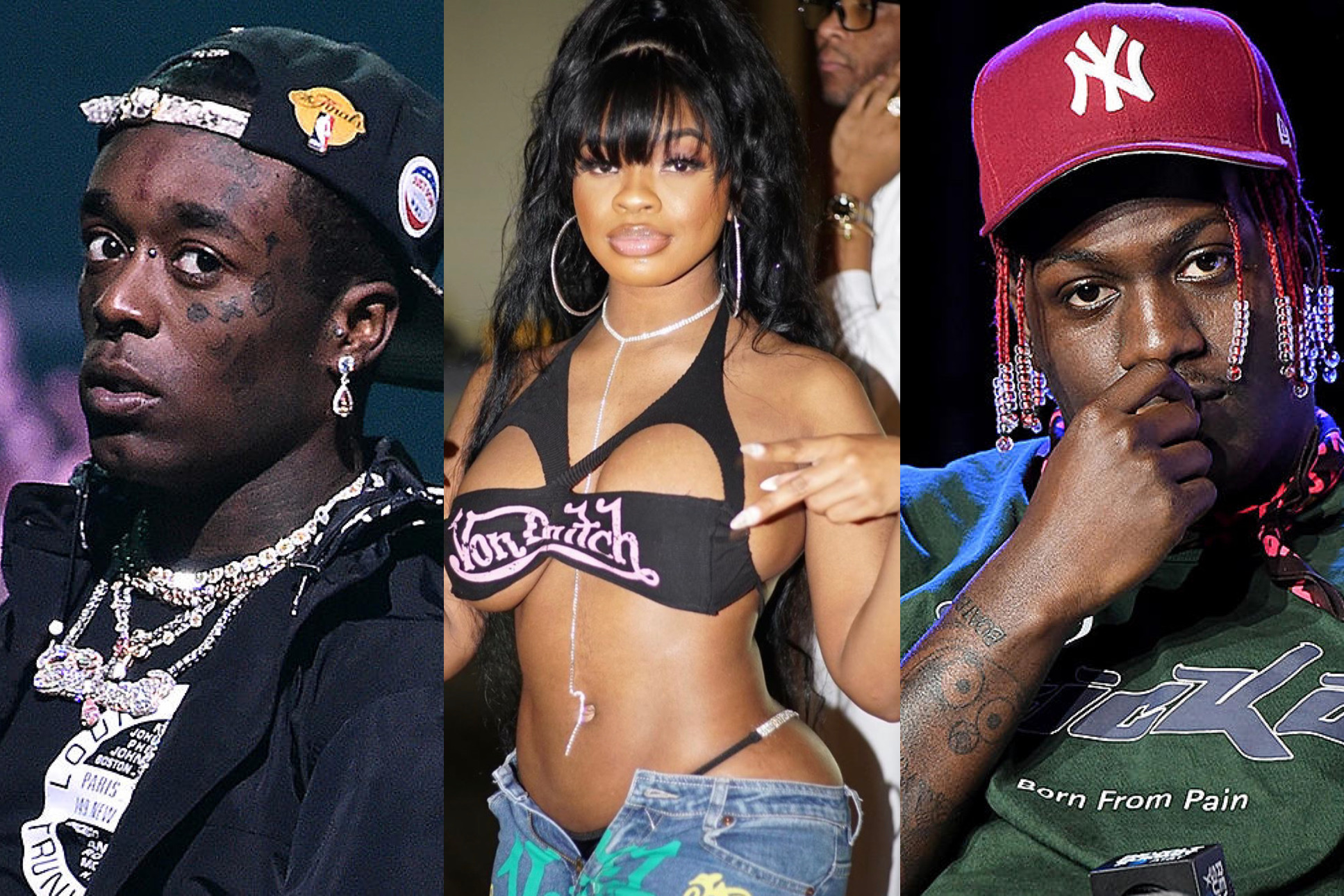 Lil Uzi Vert calls out Lil Yachty over a 2018 incident with JT from the City Girls, getting into it on Twitter.

Nobody is quite sure about what’s going on right now between Lil Uzi Vert and JT. It looks like the Eternal Atake star is, or was, dating one half of the City Girls, despite neither party confirming.

The world has been trying to find out what’s been going on between these two for weeks now. Perhaps the most direct response to the question at hand was when JT laughed after being asked if Uzi had broken up with her during her Breakfast Club interview. And even though they’ve never confirmed that they were dating, due to a song lyric in Uzi’s “Lo Mein” and some choice tweets, their fans have insisted on connecting them together.

This weekend, Uzi must have been on one because he decided to come at another man from JT’s past, her labelmate Lil Yachty, who previously wrote for the City Girls and was also shortly romantically linked to JT.

Logging onto Twitter, Uzi wrote: “@lilyachty wya you know what u did in 2018.”

As you would expect, the randomness of the post made Lil Boat do a double-take. He saw it and asked for more context.

“What I do,” he responded before his 2016 XXL Freshman Classmate hit back with two letters: “JT.”

Last year, JT came from out of nowhere to accuse Lil Yachty of cheating on her while she was in prison. Perhaps that’s the incident that Uzi is speaking about.

The posts have been deleted but one remains. The only post that’s still up is a reply from Lil Yachty of a video showing a man saying, “Come look at this”, before all of his friends disperse. What do you guys think? JT’s bringing all the little rap boys to the yard, huh?