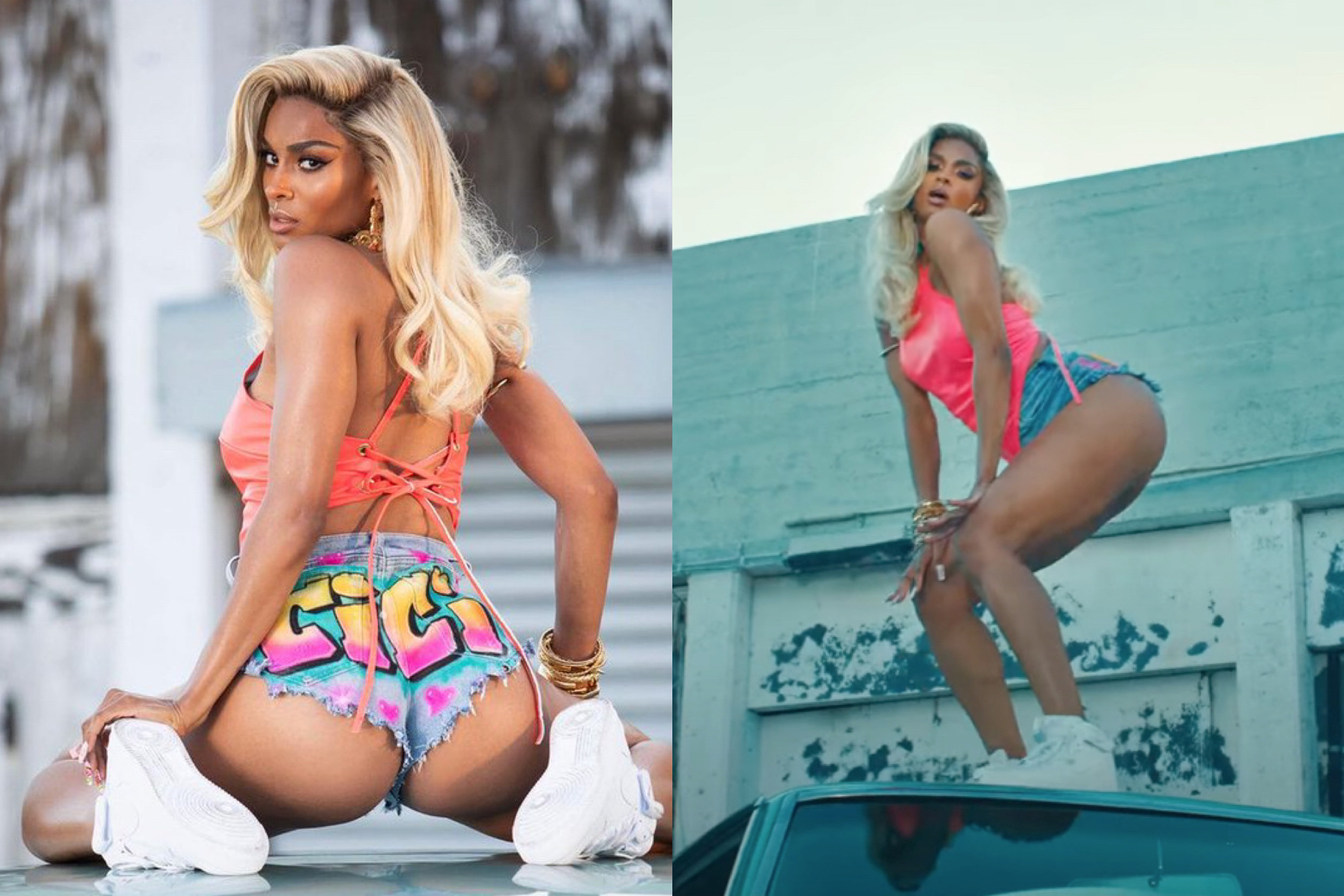 There are some artists who when they announce that they’re dropping, fans automatically know they’re in for a treat. For me, Ciara is undeniably one of those artists. In a current climate full of vibey, moody, “look what this man did to me” R&B, Ci’s brand of jams that you can’t help but get up and move to is a highly needed… and she’s definitely come to fill that void with “Jump.”

Ladies and gentlemen, this is not a drill. Ciara is back and just like that the summer suddenly feels that much more lit. The R&B icon has been storming the airwaves for decades and in recently, CiCi has been ushering in a new season. After recently announcing a new label deal with Uptown/Republic Records in partnership with her independent label, Beauty Marks Entertainment, CiCi sets it off with her first single in two years, “JUMP” featuring Coast Contra.

The newly premiered video for the track feels like a celebratory event as Ciara clearly pulls out all the stops to mark her return. Reminiscent of the moments back in the day when we used to sit back waiting for Ciara videos to premiere of the TV, ‘Jump’ brings that feeling back. Directed by Dave Meyers, the video opens with Ciara and her C-Squad performing a saucy cheerleading routine. She’s then transported under a highway bridge where she rapidly shakes her ass while the cars behind her spring in the air.

Throughout the video, Ciara shows off about 14 different looks in various settings. From a rooftop to a beach, there’s no place where Ciara can’t make her ‘thang jump.’ Ciara even pays tribute to some of her past iconic videos such as “Oh” and “Get Up.” You’ll have to watch to see what nuggets she included in the “Jump” video.

It’ll be interesting to see how quickly the public grabs hold of this one and looks to recreate the video’s eye catching sequences. Tik Tok is about to go OFF, honey. Take a look at the “Jump” video below and let us know your verdict. ISSA BOP OR ISSA FLOP?