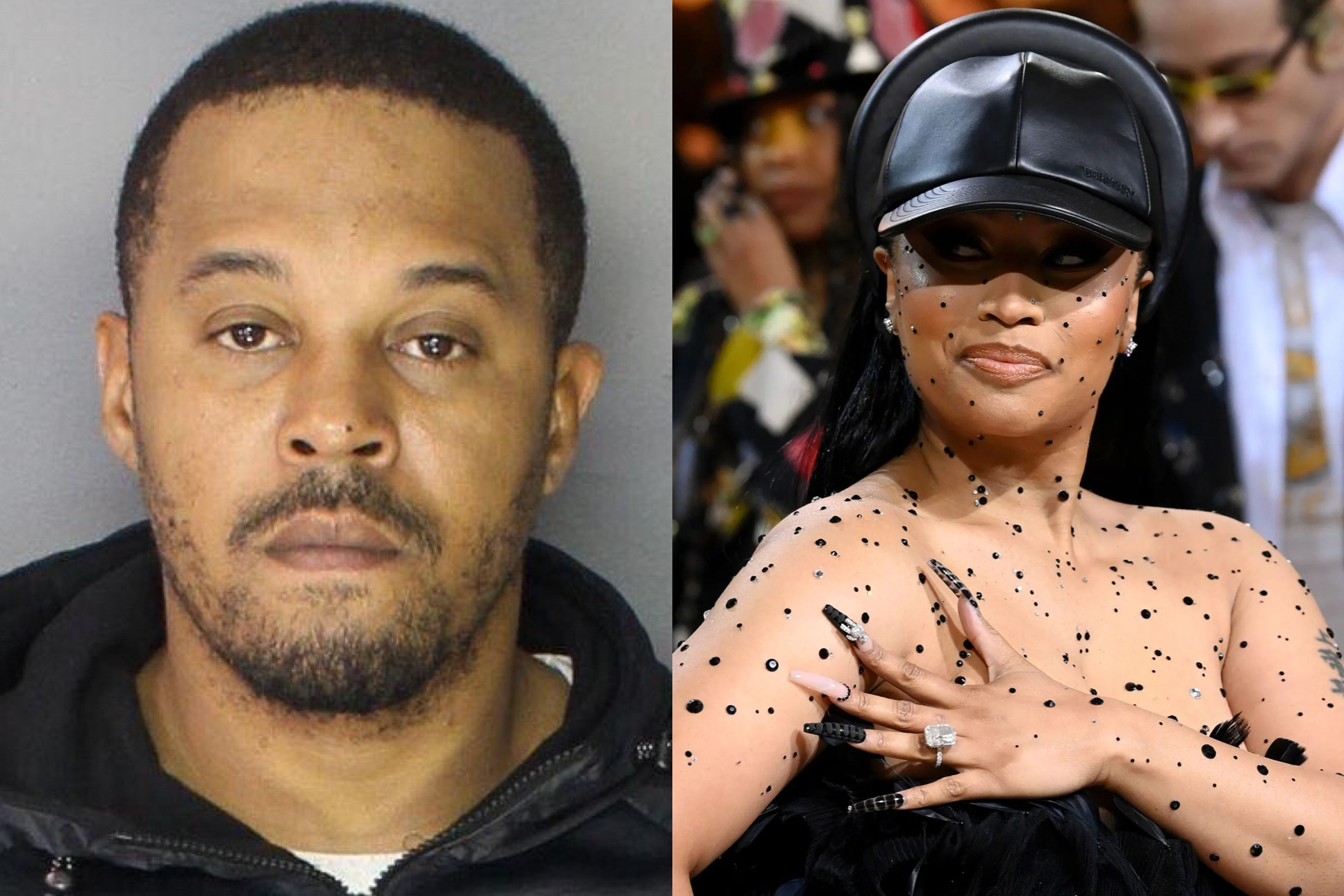 A wise woman recently said “you said you outside, but you ain’t that outside,” a line that is surely about to register with Mr Minaj.

This is a very interesting turn of events following Mrs Petty’s proclamation that she doesn’t “mess with clowns” at EssenceFest this past weekend. After tense back and forths regarding whether or not he purposefully failed to register as a sex offender, Kenneth Petty has learned his fate. Nicki Minaj’s husband has been entangled in legal drama after Petty moved to California but did not register with the state. For those unfamiliar, the ‘Chun-Li’ rapper’s husband served time after he plead guilty to an attempted rape charge some years ago.

It was back in 1995 when then-16-year-old Jennifer Hough told police that Petty sexually assaulted her. He later plead guilty and served four and a half years in prison following his conviction, and was ordered to register as a sex offender.

After years of maintaining his sex offender registration, apparently Petty thought marrying a famous rapper would solve all of his problems and erase his past, as when he relocated to California with Minaj he suddenly forgot he was a sex offender and failed to register which is where these latest legal troubles began. Prosecutors were said to have wanted a hefty penalty for the infraction, and today (July 6), a sentencing hearing put this all to rest. Petty has been sentenced to one year of in-home detention instead of prison, in addition to three years probation. The U.S. Attorney’s Office also stated that Petty must pay a $55K fine.

Neither Minaj nor Petty has issued statements regarding the news of his conviction, although it isn’t expected. I will say that while his new found “celebrity” didn’t exactly make him above the law, I do think his punishment may be a bit different than what we would’ve seen with your regular average Joe. Ultimately, this is an extremely ghetto and embarrassing situation for a star of Minaj’s stature and it’ll be interesting to see if she decides to sit in the house alongside her hubby or proceeds to move forward with career endeavors. Thoughts?