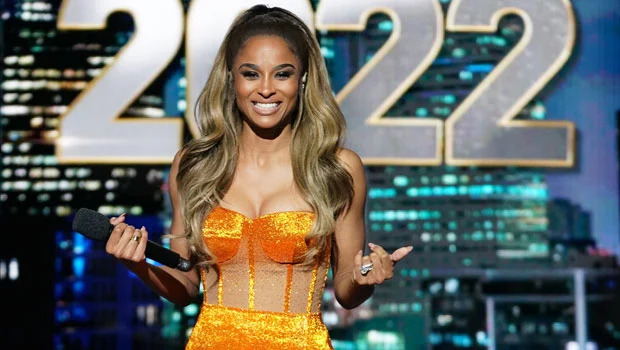 Those of you who have followed me for a while probably already know this, but Ciara is my idol and this latest news to come out is one of the primary examples of why. No matter what setbacks attempt to stand in her way or no matter who attempts to count her out, she comes back harder, a level up, indeed. CiCi’s coming!

Ciara‘s musical independence has been taken yet another “Level Up.” The GRAMMY-winning superstar has inked a seismic recording deal bringing her Beauty Marks Entertainment label into partnership with a major label in preparation for her upcoming eighth studio album as well as it’s coming lead single, “Jump.”

CiCi’s imprint has entered into a joint venture pact with Republic Records and Uptown Records. For those unfamiliar Republic itself is the label home other big names acts such as Drake, Nicki Minaj, Ariana Grande, Taylor Swift, and more. “I am thrilled to partner with Uptown/Republic Records through my own label imprint Beauty Marks Entertainment,” said Ci on the deal. “Wendy [Goldstein] and I have been in discussion to work together for some time and the enthusiasm that her and the entire team have expressed over this new project marks an exciting new chapter in my career. I am grateful to be able to continue my mission of making the world dance with a team I admire, who are at the forefront of empowering artists.”

Republic Records Co-President Wendy Goldstein added: “I’ve been a fan of Ciara forever. Working with her has been a dream, and she’s making some of the most powerful, undeniable, and innovative music of her entire career now. This is an incredible creative chapter for her, and we’re all excited to be part of it.”

And here’s the best part of this news, apparently the collective is wasting no time with the release of new music as just hours after the announcement Ci revealed that ‘Jump,’ the track she’s been teasing on social media as of late, will finally be arriving on July 8th! Ciara took to TikTok live to play a snippet of the track for fans which sounds quite promising and a return to the Ciara many fell in love with, perfect for the summer time. Take a look at the snippet below and let us know what you think? Are you looking forward to “Jump” and this new Ciara… era?

Ciara shares a snippet of her new single #JUMP pic.twitter.com/59ZaJJpsZr