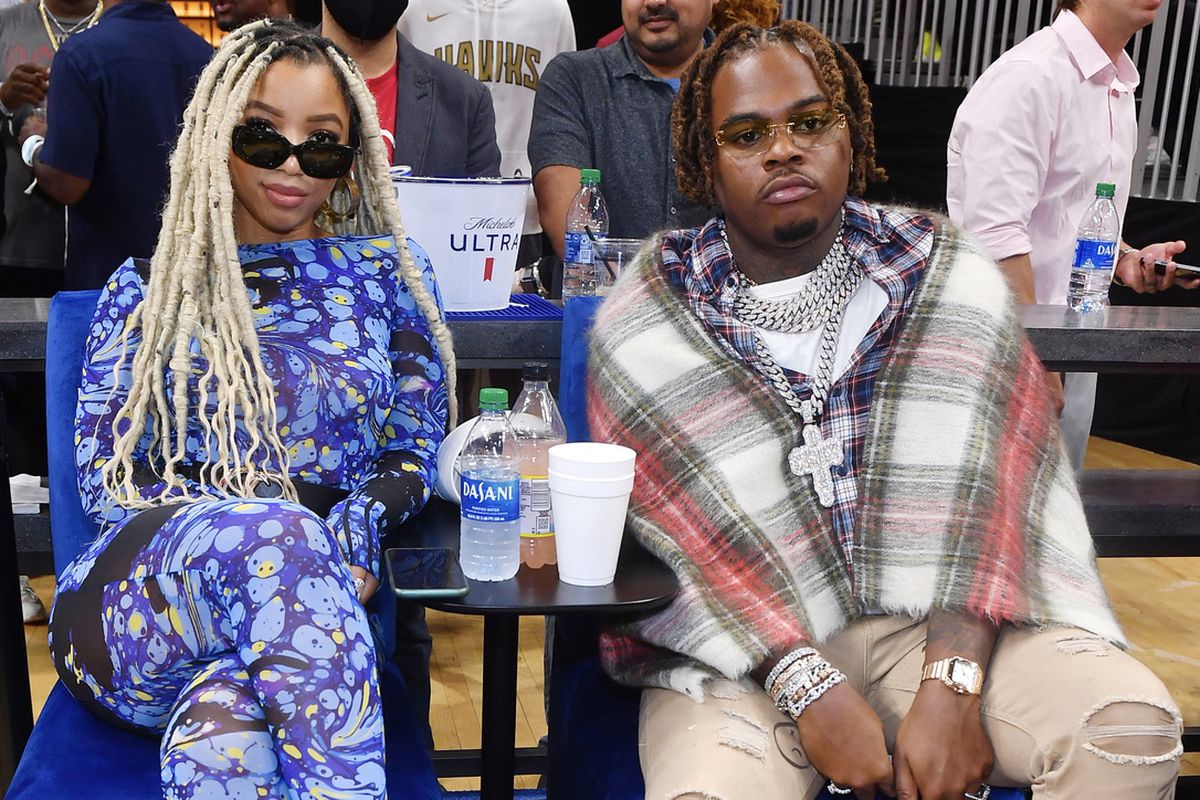 Chile, I guess it’s always good to shoot your shot not matter how out of bounds it may seem. Gunna and Chlöe were spotted at the Atlanta Hawks game together, and of course the internet thinks they might have been on a date.

Chlöe is already being called “Baby Beyoncé,” now has the up and coming songstress found her Jay-Z? It feels like every time a celebrity pairing decides to hang out in public, dating rumors begin to swirl around the internet the following day. That’s precisely what’s happening, once again, with Atlanta rapper Gunna and Beyoncé’s protégé Chlöe.

Fans have been reacting to the photos of them together at the game, joking that Gunna could end up becoming the JAY-Z to Chlöe’s Beyoncé. Others are commenting on how the date didn’t look to be particularly fun, noting how Gunna looked to be unenthused some of the time. Some people are already envisioning how Chlöe will shut down these dating rumors, recalling her “wonderful fella” comment about Future a few weeks ago when they were linked in rumors.

While they could just be friends, or simply getting to know each other more, it looks like Gunna and Chlöe aren’t shy about making any public appearances together. Do you think they’re cuffed up for the winter? Let us know if you think they make a nice couple and check out some of the reactions below.

I KNOW THATS NOT- pic.twitter.com/o8qkIT7kzQ

Gunna is on the verge of cuffing up Chloe Bailey??? pic.twitter.com/sFjfgsOzHY