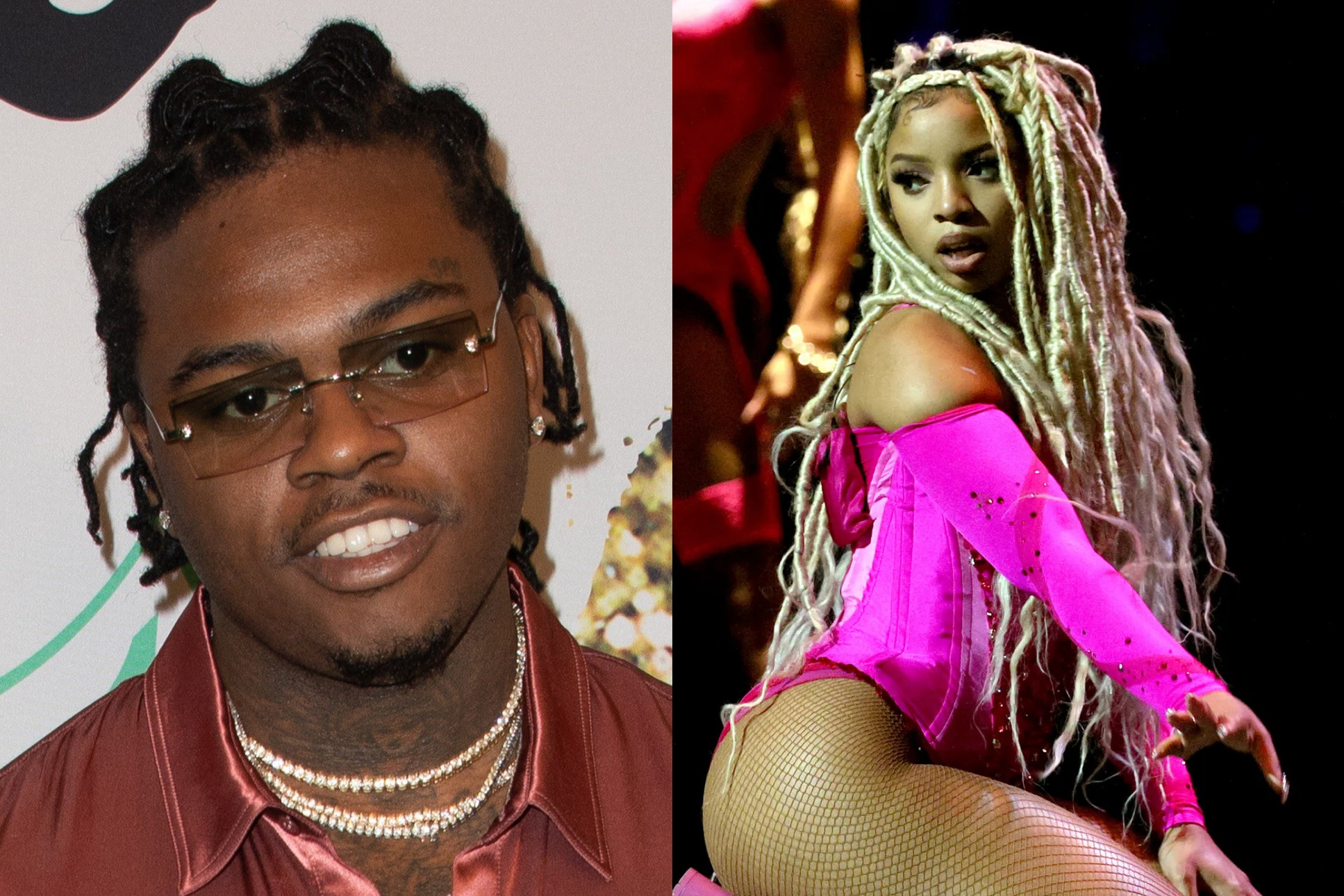 Chlöe got a little caught up into her performance and decided to show the microphone a little extra attention. Now, it seems rapper Gunna couldn’t pass up the opportunity to shoot his shot at and let us know of his desire to be that microphone.

It has been over a week since the MTV Video Music Awards dished out trophies to this year’s winners, but the ceremony is still haunting Gunna in the best way. There were several hitmaking artists who took to the stage, but no one got temperatures rising like Chlöe. The other half to Chloe x Bailey made her VMAs performance debut as a solo artist after releasing her single “Have Mercy,” and fans couldn’t get enough of the singer’s floor-crawling, gyrating routine.

Chlöe was hailed as a “Baby Beyoncé” both in her visual and stage performance and all these days later, Gunna has highlighted his favorite part of the singer’s display.

During Chlöe’s performance, she got so swept into the moment that she licked her microphone…suggestively. Days ago, she shared a screenshot of the fellatio-styled move and wrote, “I swear i didn’t even know i licked the mic til after i watched the performance back.” The risqué display did not go unnoticed by Gunna who posted the image to his Instagram Story.

“It’s the [tongue emoji] for me,” he wrote, leaving many to immediately circulate the post online. People believe that Gunna was shooting his shot with the singer as this hasn’t been his first time posting about her and they’re debating if these two would be the next superstar Rap-Singer couple.

Check out the posts, as well as Chlöe’s VMAs performance, below and let us know what you think. Should she give Gunna a chance?

i swear i didn’t even know i licked the mic til after i watched the performance back 💀💀🤣😅☺️ pic.twitter.com/giwlRudNXA