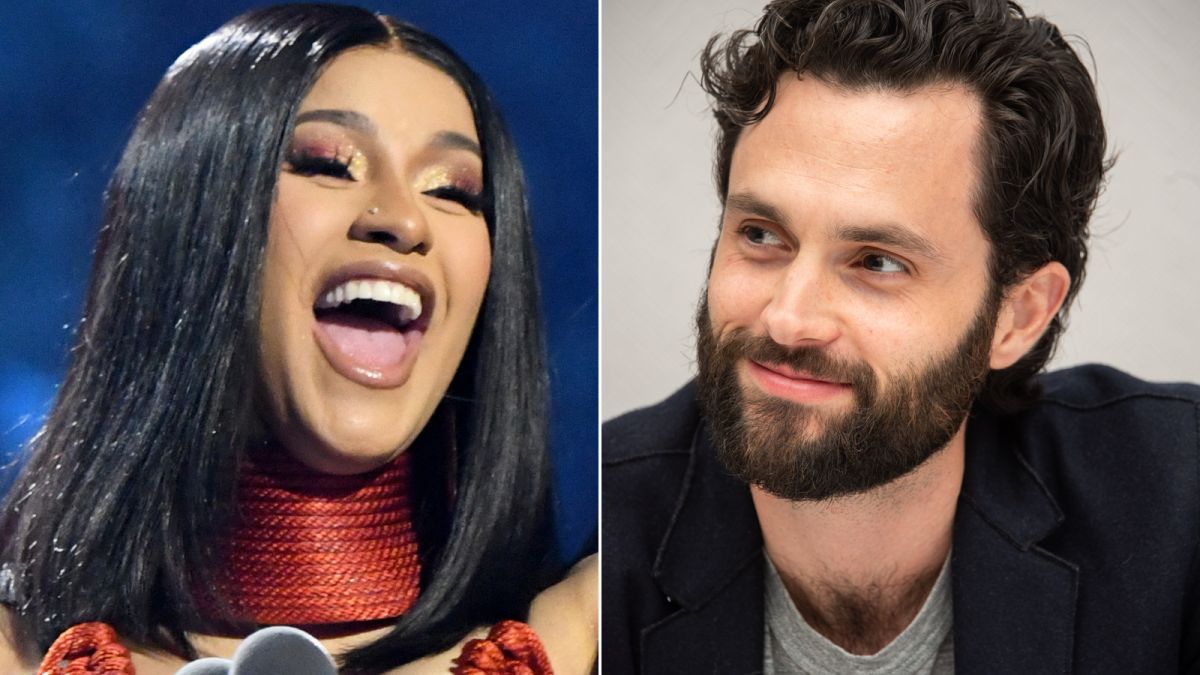 Everybody loves Bardi, so it’s no surprise that Joe Goldberg may have a new celebrity obsession.

Undoubtedly one of the most popular shows on Netflix right now is You. The original thriller recently released its highly anticipated third season, starring Penn Badgely and Victoria Pedretti as a twisted couple who would do nearly anything for one another in the name of love. The show’s first season hit Netflix back in September of 2018, and quickly gained acclaim around the world. Apparently, even our girl Cardi B is a fan.

Earlier in the week, Bardi retweeted a video of Pedretti and Badgely attending a fan event in the Philippines, during which the latter praised Cardi B for her online presence, sharing that he doesn’t feel super confident using social media. “[Cardi B] has an authentic relationship [with social media],” the 34-year-old told fans. “It’s like this incredibly nuanced place to be, and despite what many might judge as ‘antics’ and all this, I feel like she has an incredibly authentic relationship to [social media] and that’s why people like her so much.”

When the Bardi rapper got wind of the video, she fangirled, to say the least. “OOOOMMFFFGGGGGG HE KNOWS ME !!! OMMMGGGG!!!!!!Yoooo like I’m famous famous,” she tweeted tweeted. Badgely, who plays obsessive-sociopathic-killer boyfriend, Joe Goldberg in You, was taken aback by Cardi’s enthusiasm, simply responding, “I–.” The replies have been filled with memes, poking fun at the actor’s character, and how his new rapper BFF might quickly become his new victim.

“But then I saw you, Cardi. Were you flirting with me? I’ll find a way to be with you, anything for us to be together,” one person tweeted. Things hilariously continued to escalate when Cardi and Joe, I mean, Penn changed their profile pictures to one another and Netflix even chimed in by updating their photo as well and starting a petition to get her on the next season of the show.

Check out the hilarious exchange below and let us know if you’d like to actually see Bardi take on this gig.

So it’s episode 1 and I’m at Paris Fashion week shutting it down! I turn around and there stands YOU

Ok finish it off @netflix 😌 pic.twitter.com/Y0TEKwlPbQ

I want you to park that big glass cage, right in this little garage pic.twitter.com/V0jdludos6