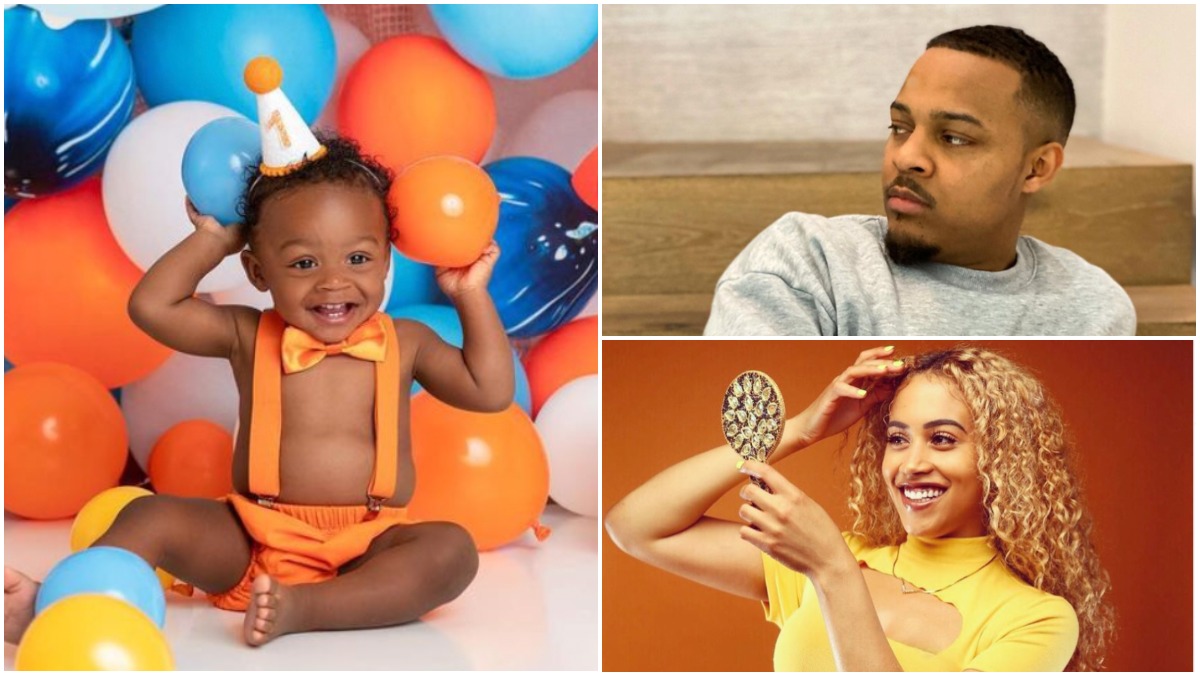 In a Q&A with fans last month, Bow seemed to suggest that there was a possibility he was not the father of Olivia Sky’s son. Well, if he thought he was going to harlem shake his way away from this one he was wrong.

Maury Povich’s services are no longer needed now that a court has determined the paternity of Stone Moss. It was back in September 2020 when Bow Wow first suggested that he was a father for the second time, and later, it was revealed that the mother of the child was a model named Olivia Sky.

The two kept their co-parenting private and soon, Bow was even sharing photos of his little boy. However, Olivia would complain on her Instagram Story about neglectful parents, leaving many to suspect that he was speaking about Bow. She later did an interview where she claimed that when she initially informed the rapper she was pregnant, he told her they’d “figure it out,” only to later attempt to pressure her into an abortion. “By the time I started showing, that’s when he decided to tell me he wasn’t ready; he didn’t think it was a good idea,” “But I was already five months pregnant. I already knew the gender,” she said at the time.”

Last month, Bow engaged in a Twitter Q&A session with fans where he seemingly suggested that young Stone was not his son. However, according to court documents from earlier this month, it has been proven that Bow is Stone’s father.

“It is the Judgment of this Court that the Child of the parties, STONE KAMIN (“Child”) born in 2020 is hereby declared to be the legitimate son of Respondent, Shad Moss, capable of inheriting from Respondent in the same manner as if born in lawful wedlock,” the document reportedly reads. “The Child shall hereafter be known as STONE MOSS and the Department of Vital Statistics shall show the Chld’s birth certificate to include Respondent as father.”

The paperwork goes on to detail Bow Wow and Olivia Sky’s custody arrangement, even noting that she plans to take out Bow for child support. Check it all out below and let us know what you think.