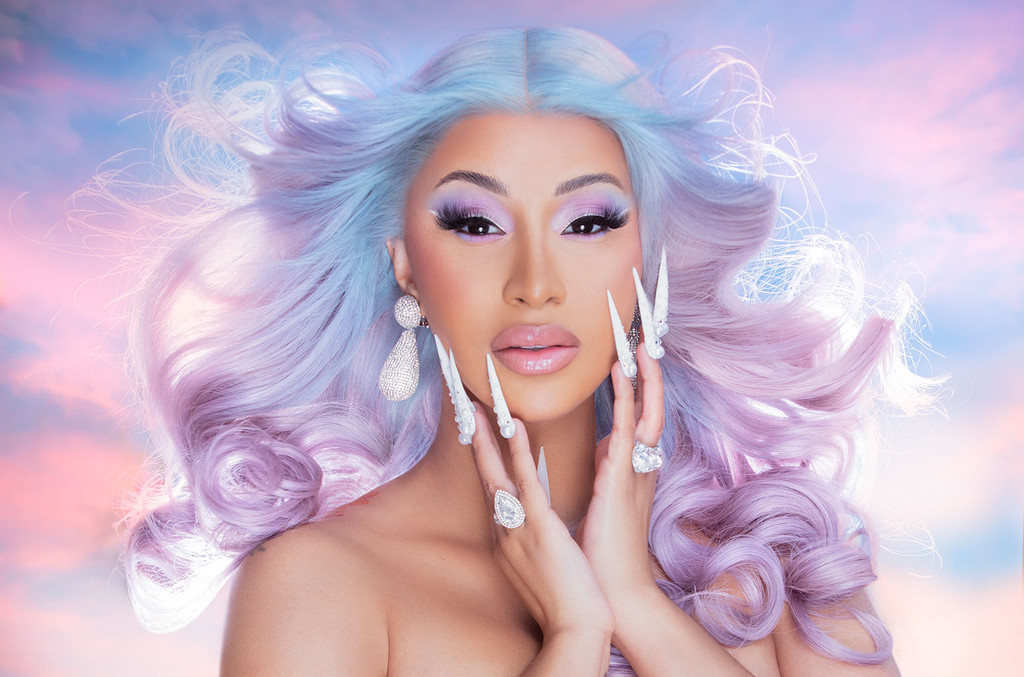 Knock her nine times, but she’ll get up ten.

When this year started the usual band of haters and naysayers labeled Cardi B as a “has been” and other terms of the sort. But as Destiny’s child alum Michelle Williams once famously sang, “when Jesus says yes, nobody can say no.” Cardi trumped every bit of those claims by releasing one of the most dominant number one singles ever with the record shattering “WAP,” landed a number of high profile endorsement deals including her recently released Reebok sneaker collection which sold out within an hour of it’s release, and made her voice heard as undeniably one of the most vocal celebrities and public figures to speak on this year’s insane political election.

Now, Big Bardi will be honored as Billboard’s Woman of The Year. This award goes to an act whose music, performances, cultural influence and activism defined the year. Her honor will arrive at the 14th annual Women in Music awards gala in New York on December 4th as she joins a group of past honorees that include Beyoncé, Taylor Swift, Lady Gaga, and Madonna.

“In a year unlike any other, Cardi B has continued to thrive with her Billboard Hot 100 chart-topper “WAP,” a brand-new Reebok collection and her political activism. And to wrap up a successful 2020, the rapper will be named Woman of the Year,” said Billboard in their official announcement of the honor.

Cardi B will receive the Woman of the Year honor at this year's #BBWomenInMusic ceremony. ✨ This award goes to an act whose music, performances, cultural influence and activism defined the year. https://t.co/nzEybZ10Vx pic.twitter.com/mGvNnwZ22a

The 15th annual event will go virtual this year due to the coronavirus pandemic and will also see honors go out to Jennifer Lopez, Dolly Parton, Dua Lipa and more. The ceremony, hosted by Teyana Taylor, will be sponsored by Honda and American Express.