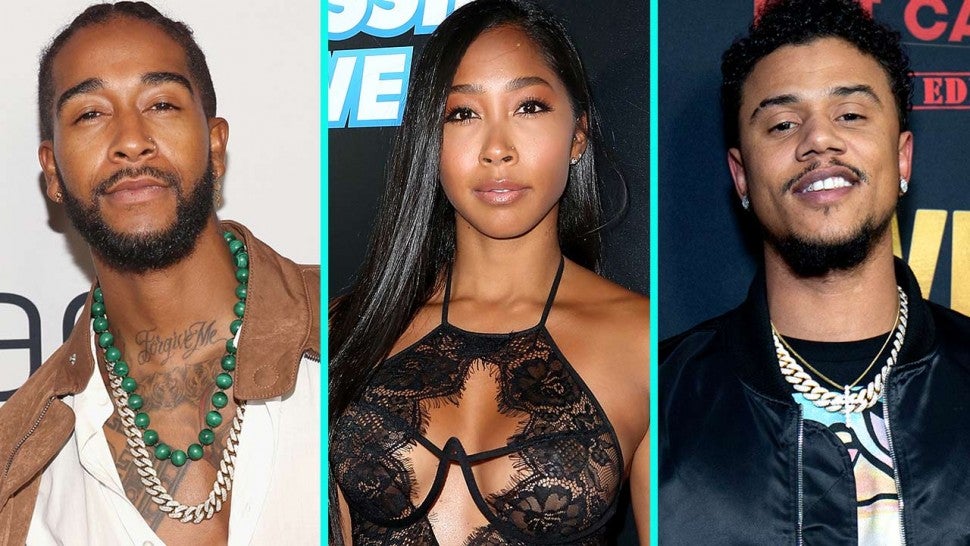 Apryl Jones is here to remind you that she was smashing her baby father’s childhood friend just in case you forgot.

Why couldn’t we leave this in 2019 where it belonged? We haven’t heard much from Apryl Jones and Fizz since their Love & Hip Hop Hollywood drama subsided. While the status of their relationship remains unclear, Apryl recently shared some tidbits about how her romance with her ex’s groupmate surfaced, and she’s revealing that she’s the one who made the first move. The world watched as the mother of Omarion’s children fell in love with his fellow B2K singer, and now, for some reason, she is detailing how the relationship shifted from friends to lovers.

Apryl Jones was on Live speaking with fans when a viewer asked her who she’s “hit” or had sex with. “One of the people that I hit was Dreux,” she said, using Fizz’s first name. “That was on me. It’ll be… you’ll hear about it. But, that was on me. I mean, it was on him, too, to accept. I’m just saying, it’s not just like, a man coming up to me and being like, ‘Yeah, I want this.’ Sometimes women take [the] lead. Sometimes women are like, ‘Yo, I want that. You gon’ give it to me or nah?’ That’s what I mean. It’s not just a matter of a man pressing up on you and liking you. If I want something, I’m gon’ get it, period.”

She added that as far as “BD” is concerned, or “Baby Daddy,” she said that he was the one who “pressed up on it.” Watch Apryl’s 20-minute Live below as she discusses her private life.