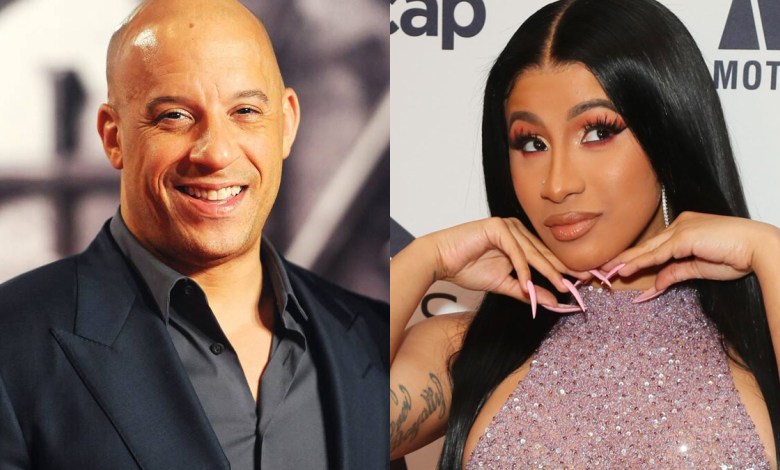 Vin Diesel suggests that Bardi is set to appear in “Fast & Furious 10.”

It’s been over three years since Cardi B dropped her debut album and at this point, she’s more that just an artist, she’s an undeniable cultural phenomneon. Bardi has begun to expand her brand into film and television with her role in Hustlers and her role as a judge on Rhythm & Flow on Netflix. She’s also set to appear in the forthcoming Fast & Furious flick as Leysa but it seems like she’ll be a fixture in the Fast & Furious world as Vin Diesel hinted at her return in Fast & Furious 10 during a recent interview with ET.

“We are very much excited to evolve her character and to expand it to the finale,” said Diesel of Cardi B. “She made it just in time. She came in Fast 9 just in time.”

Justin Lin, director of F9, explained how Cardi B was a natural presence in the Fast & Furious universe and expressed his excitement to see her character expand.

“And I love how when I got together with her, her and Vin were talking about the character because she’s actually really embedded into the overall universe, she’s been around for a long time and this is just the first time we are seeing her, so I’m really excited to explore that character of her.”

Are you excited about seeing Bardi get to her action move star bag? Peep the clip below.