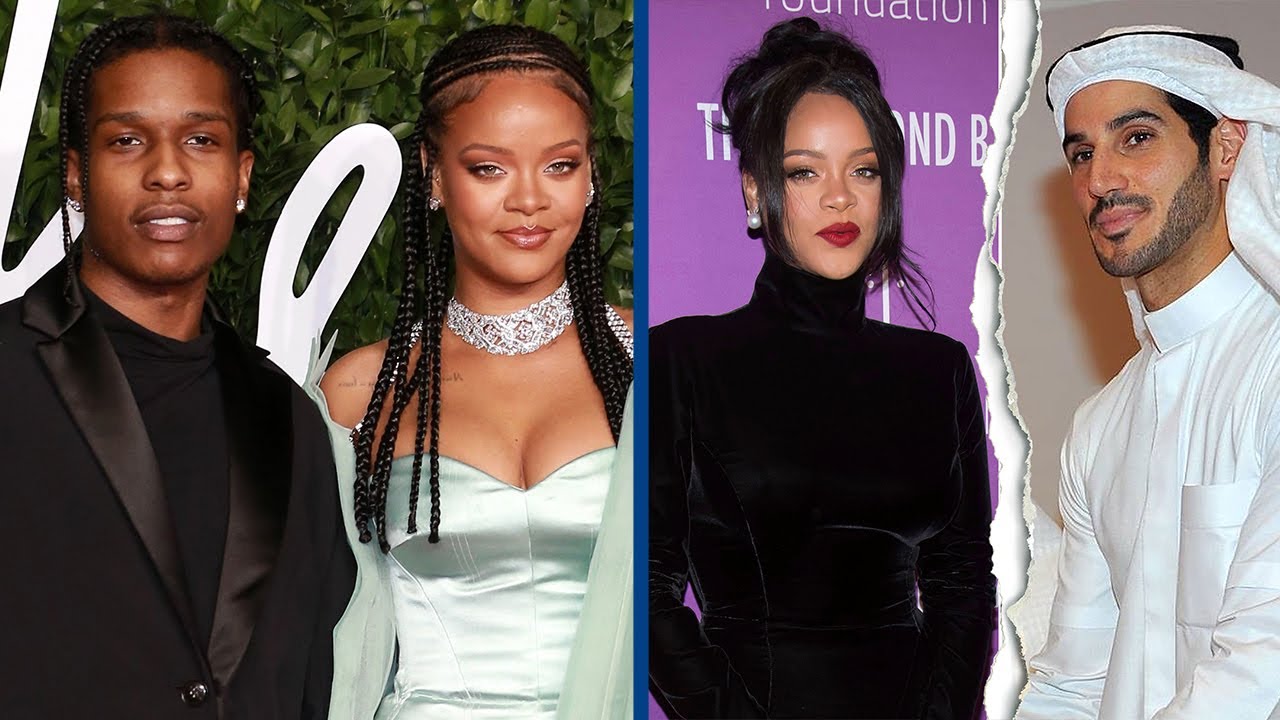 Here we go. We may be witnessing the inception of the latest A-list power couple. We’ve got Jay-Z and Beyoncé. Kim Kardashian and Kanye West are madly in love. Cardi B and Offset bring that raunch to the red carpet every single time. Now, we may finally be nearing the romantic union of Rihanna and A$AP Rocky.

Earlier this month, Rihanna called things off with her billionaire boyfriend Hassan Jameel, kicking him to the curb and moving onto the bigger and better things. The same day that those reports broke, the multi-talented singer was spotted with A$AP Rocky at Yams Day 2020, honoring the life of the late A$AP Yams. New information suggests that the two musicians actually ended up staying the night together in the same hotel suite, perhaps confirming the fact that they’re dating.

Neither of the two has confirmed anything thus far but, according to The Sun, things are casual for the time being. “Rihanna is reluctant to put a label on it as it’s so soon after Hassan,” reportedly said a source close to the pop star. “They’re really enjoying each other’s company and taking things easy as it’s still early days. It’s really casual between them and she’s not thinking about whether there’s a future with Rocky. She’s a newly-single girl having fun.”

A$AP Rocky and Rihanna have been entangled in dating rumors for the last seven years, beginning when they were spotted kissing off-screen on the set of the music video for “Fashion Killa.” It looks like they’re finally giving things a try. Do you think they’ve respectively found “the one?”