Lori Harvey is sporting a ring on THAT finger.

Lori Harvey clearly wants to get people talking about her and Future and, if she doesn’t, then she better become more aware of which finger she’s rocking her bling on. The mo-…well actually, I don’t know what she does, may have just confirmed her relationship with the Atlanta rapper recently but, from the looks of things, they may already be nearing a milestone mark in their bond. Following her girls trip to Jamaica, Harvey showed off some new jewelry, which appeared to match that of Taina Williams. They bonded over the flex-worthy rings but, in a more recent upload, she appears to have switched her jewels to her left hand’s ring finger, which is typically the one you place an engagement or wedding band on. Right on cue, gossipers began to resume chattering about Fewtch and Lori, presuming that the rapper may have popped the question.

In her most recent photos, Lori Harvey has been wearing some very flashy jewelry on that finger, leading some to wonder if she and Future got engaged. While neither party has confirmed nor denied the rumors, they will likely continue flying around until the issue is addressed. After all, it took months for us to finally receive an answer as to whether or not the two were actually dating. Chances are, they’ll keep their mouths shut on this too.

You may remember a few weeks ago when Future’s alleged baby mama Eliza Reign mentioned that he told her he “been told her he was getting married,” when defending herself against accusations that she was jealous of Future and Lori’s relationship. So seeing these engagement rumors in interesting.

Do you think they may be getting married soon or is this just a ploy to catch the gossip blogs slippin’ per usual? 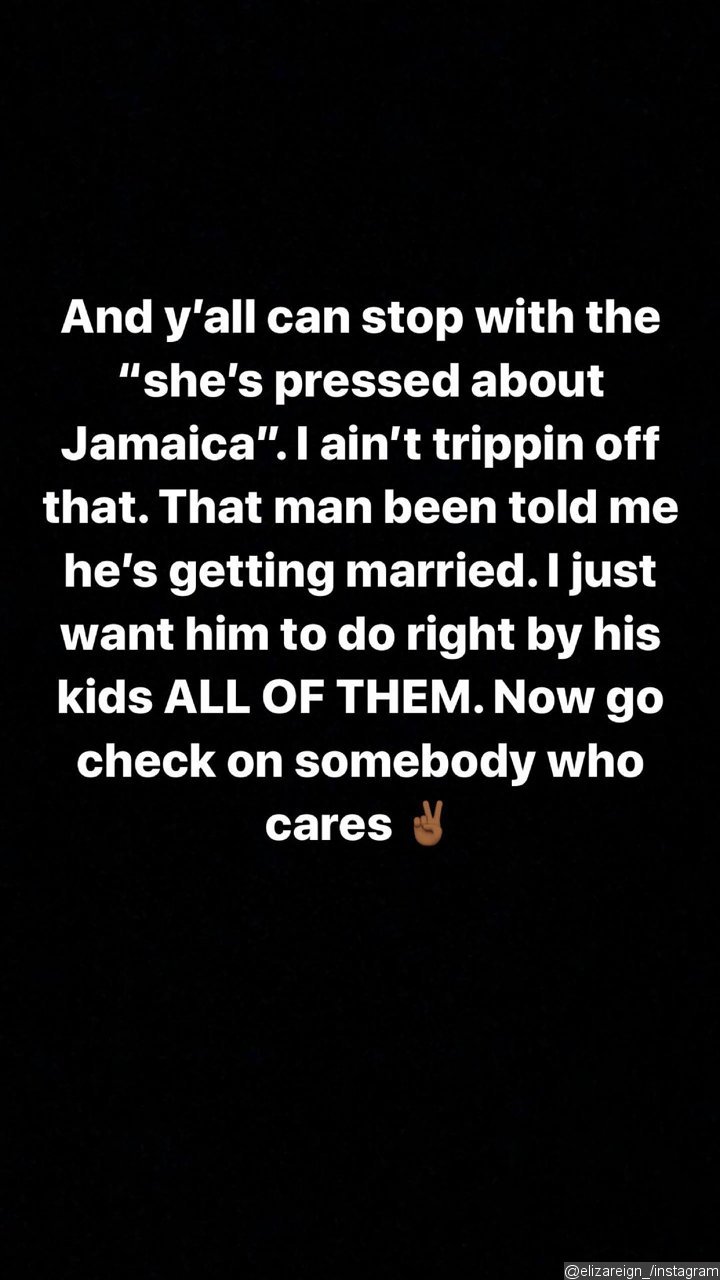