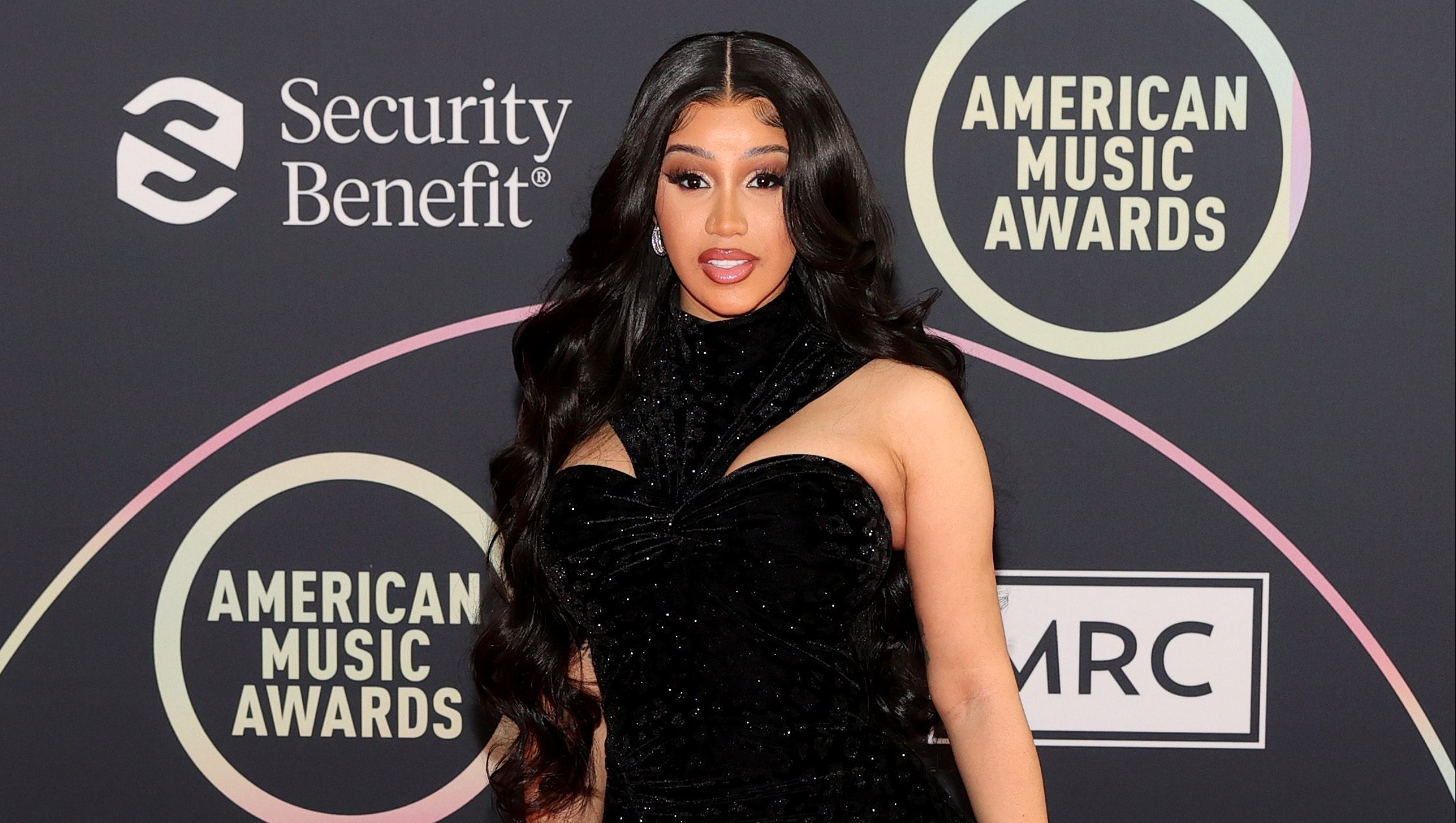 Just a week after earning yet another Grammy nomination, Bardi continues to write herself into Hip Hop’s history books with her latest achievement.

Cardi B once rapped “there ain’t a b—- like her, that’s why these b—–s don’t like her,” and she was absolutely correct. It’s quite amazing when you really think about the name that Bardi has built for herself with 5 #1 records, a Grammy, and now TWO diamond records all before releasing her second album. Four years removed from the original release of her breakout smash “Bodak Yellow,” which was certified diamond by the RIAA earlier this year, making Cardi the first female rapper to achieve the prestigious milestone, On Monday (November 29), the Bronx superstar’s 2018 collaboration with Maroon 5, “Girls Like You,” surpassed 10 million sales in the U.S. as well, taking it to a diamond certification by the Recording Industry Association of America (RIAA).

In doing so, Cardi has officially become the first female rapper in history with multiple diamond hits.

Bardi rightfully celebrated her historic achievement on Twitter by writing, “Wow I got two Diamond records! Thank you sooo much @maroon5 for including me on this song and this is the song I cater to my daughter every time I perform it. I’m forever grateful.”

Wow I got two Diamond records! Thank you sooo much @maroon5 for including me on this song and this is the song I cater to my daughter every time I perform it.I’m forever grateful 🥲

Taken from Maroon 5’s Red Pill Blues album, “Girls Like You” topped the Billboard Hot 100, where it spent seven weeks. The song, whose video has over 3 billion views on YouTube, won multiple Billboard Music Awards while earning a nomination for Best Pop Duo/Group Performance at the 2019 Grammys.

“She was in the honeymoon period of her moment,” Maroon 5’s Adam Levine said of Cardi’s cameo. “She was just beginning to be that female artist that everybody was talking about, and I thought it was an important thing for her to be involved. I knew she would have an interesting take on what was being said, and she would do it in a way that you wouldn’t necessarily have thought of.”

Cardi B has made more than just Hip Hop history thanks to “Girls Like You,” though. According to Chart Data, she is only the third female artist ever with multiple diamond singles, joining an exclusive club that includes Katy Perry (who has three) and Lady Gaga (who also has two).

It might not be long until Cardi surpasses Katy Perry as her single “I Like It” is reportedly close to being certified diamond as well, while her “No Limit” collaboration with G-Eazy and A$AP Rocky recently climbed to 7x platinum status and her Megan Thee Stallion-assisted “WAP” is currently at 6x platinum, according to the RIAA.

We truly love to see it. Take a look at some of the reactions to the news below. Congratulations Bardi!