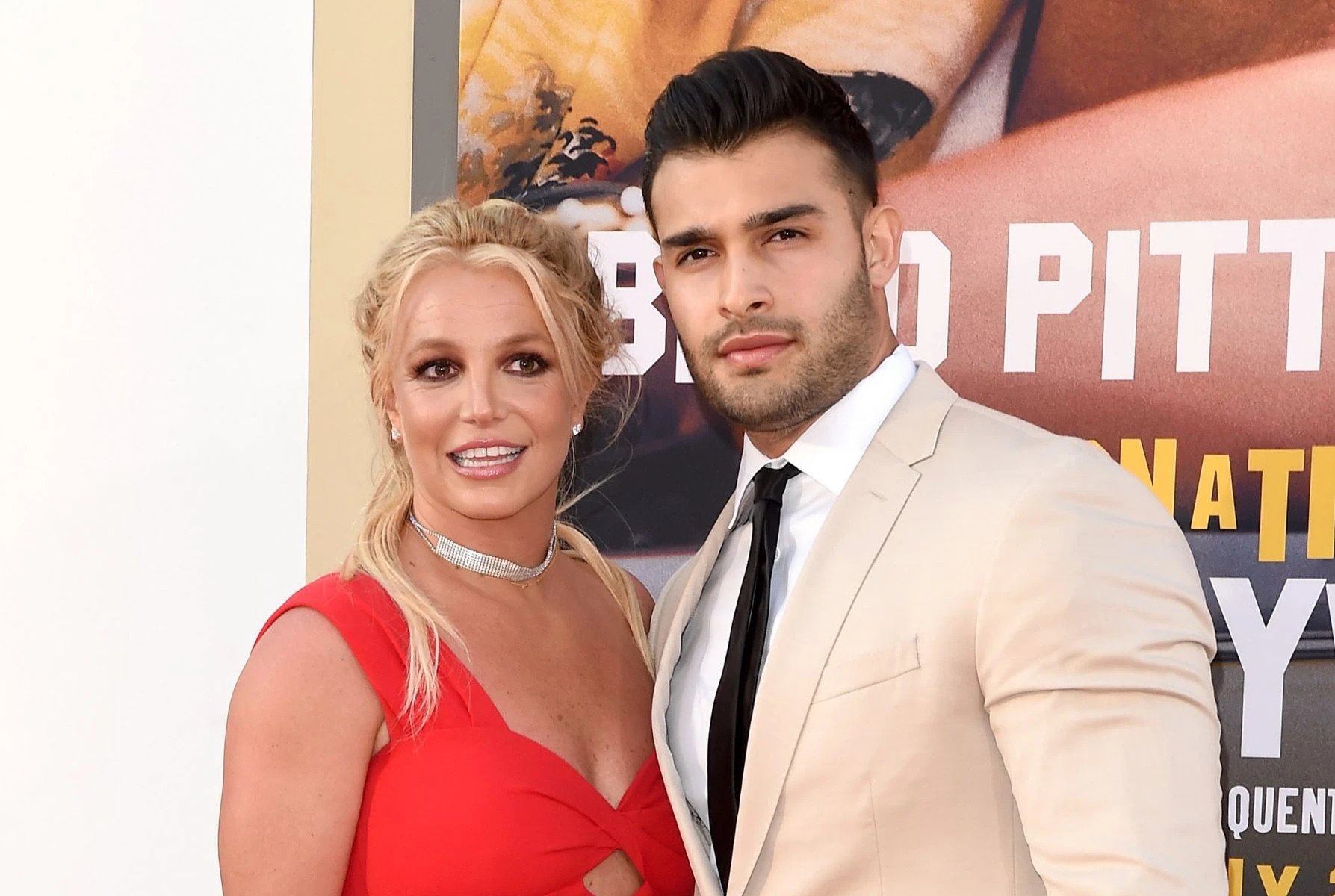 Listen, Britney is finally free and out here twirling and living her best life. When she said “hit her baby one more time,” she meant that, as the pop icon has revealed she’s pregnant with her third child.

Congratulations are truly in order for Britney Spears. Between her engagement starting and her conservatorship ending, it’s hard to believe that there’s more good news for Britney, but she just dropped another bombshell. Britney announced she’s pregnant with her third child on Monday (4/11). The pop superstar took to Instagram to share the story about how she learned about the news during a recent trip to Maui with her fiancé Sam Asghari.

Britney, who shares sons Jayden, 15, and Sean, 16, with her ex, Kevin Federline, explained that she “lost so much weight” before the couple went left for their trip, and Sam jokingly told her that she was “food pregnant” before she got a positive pregnancy test.

Britney went on to reflect on having “perinatal depression” during her pregnancy with her sons. “I have to say it is absolutely horrible 😔,” she wrote. “Women didn’t talk about it back then … some people considered it dangerous if a woman complained like that with a baby inside her … but now women talk about it everyday … thank Jesus we don’t have to keep that pain a reserved proper secret 🤫 😬😬😬 … This time I will be doing yoga 🧘‍♀️ every day !!!” Britney concluded her post by writing, “Spreading lots of joy and love 💕 !!!”

One can only imagine how happy this music make Britney who previously shared her desires to have another child were stifled for years due to her conservatorship. Now, the new bun in the oven comes five months after Britney was finally released from that conservatorship. One of the points Britney had made during an emotional testimony at a conservatorship hearing on June 23, 2021 involved her allegedly being forced to have an IUD that kept her from getting pregnant.

Britney has mentioned wanting to have a baby with Sam on a few occasions before it finally became a reality. Some may remember when she seemed to imply that she wanted to have a little girl in a November Instagram post, where she told fans that she was “thinking about having another baby.”

Well, congratulations to Britney! I’m happy to see that she’s able to live exactly the life she desires after not being able to for so long. Peep her announcement post below: