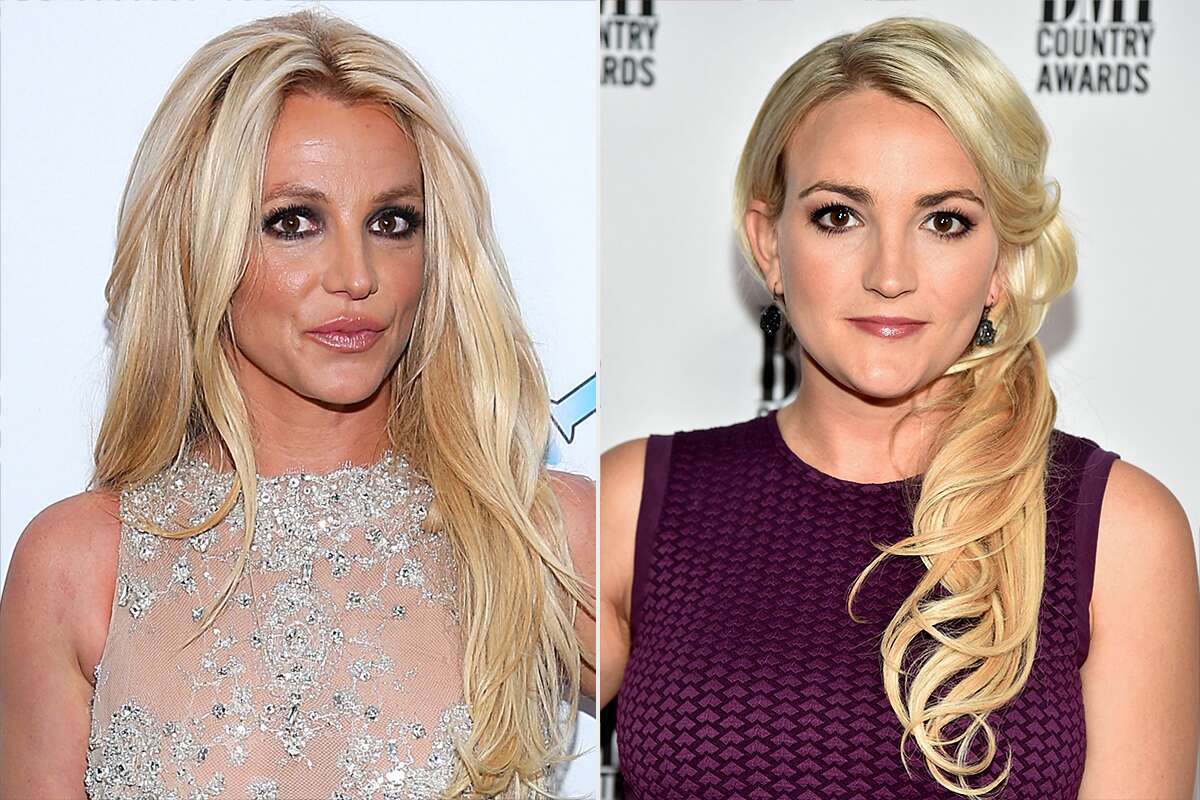 Listen, this freshly free version of Britney is not taking her twirling foot off of her family’s necks and I don’t blame her one bit.

Jamie Lynn Spears has been facing a challenge during the ongoing promotion of her little memoir, ‘Things I Should Have Said,’ and it’s from the person who she has to thank for anyone even being interested in her book, her older sister, Britney Spears. The ‘Oops… I Did it Again’ pop icon has previously sent her sibling a cease-and-desist letter via her lawyer over mentions of Britney in Jamie Lynn’s interviews about the memoir. However, that hasn’t stopped Jamie Lynn from talking over even releasing the book and Britney has apparently had enough.

On Thursday, Jamie Lynn took to Instagram to share her recent success with her fans. The memoir became a national best seller, which of course meant that Jamie Lynn is now a best-selling author. “I can’t believe I’m officially a NATIONAL BEST SELLING AUTHOR!” she wrote. “I have no words except how grateful I am that I was able share my story with y’all.” She added, “This has been one of the most challenging and vulnerable things I have ever done and I just honestly can’t thank y’all enough for the support and kindness.”

Britney, however, wasn’t having it. In an earlier Twitter message, Britney asked her to “please, please stop with these crazy lies for the Hollywood books.” But after Jamie Lynn celebrated her success, Britney accused her of making money off of her life. Which, honestly… she’s right about.

On Friday night, Britney took to Instagram to call out her sister. “National best seller ???? DUH …. the timing of your book was unbelievable Jamie Lynn … especially knowing the whole world had no clue what was really done to me !!!!” Britney began. “My whole family including you is saying YOU DIDN’T KNOW …. Bulls— !!!” She exclaimed, whilst including two videos featuring the hosts of “The Real” chatting about the topic and how “loyalty is so important.”

“She called have called this ‘Things I should have said to my sister and my sister alone,’” one said. “Why did you feel the need to clear your name to millions of people who are not your family members, who is not your blood, your DNA…” “But what these women are saying here is pretty clear !!!!” Britney continued. “I’m just kinda shocked that more people like these real soul sisters aren’t telling it like it is !!!”

“Congrats best seller … I’m not surprised at all !!!” Britney continued. “The nerve of you to sell a book now and talk s— but your f—ing lying just like you lied about Alexa Nikolas !!!!” “I wish you would take a lie detector test so all these masses of people see you’re lying through your teeth about me !!!!” she wrote. “I wish the almighty, Lord would could come down and show this whole world that you’re lying and making money off of me !!!! You are scum, Jamie Lynn.”

This is far from the first time that Britney has called her sister scum. In a previous Twitter message, Britney wrote, “NOW and only NOW I do know only a scum person would make up such things about someone.” Take a look at what Britney had to say in full below along with the videos. What do you think about this whole ordeal? Is Britney right in feeling like Jamie Lynn is making money off of her back?