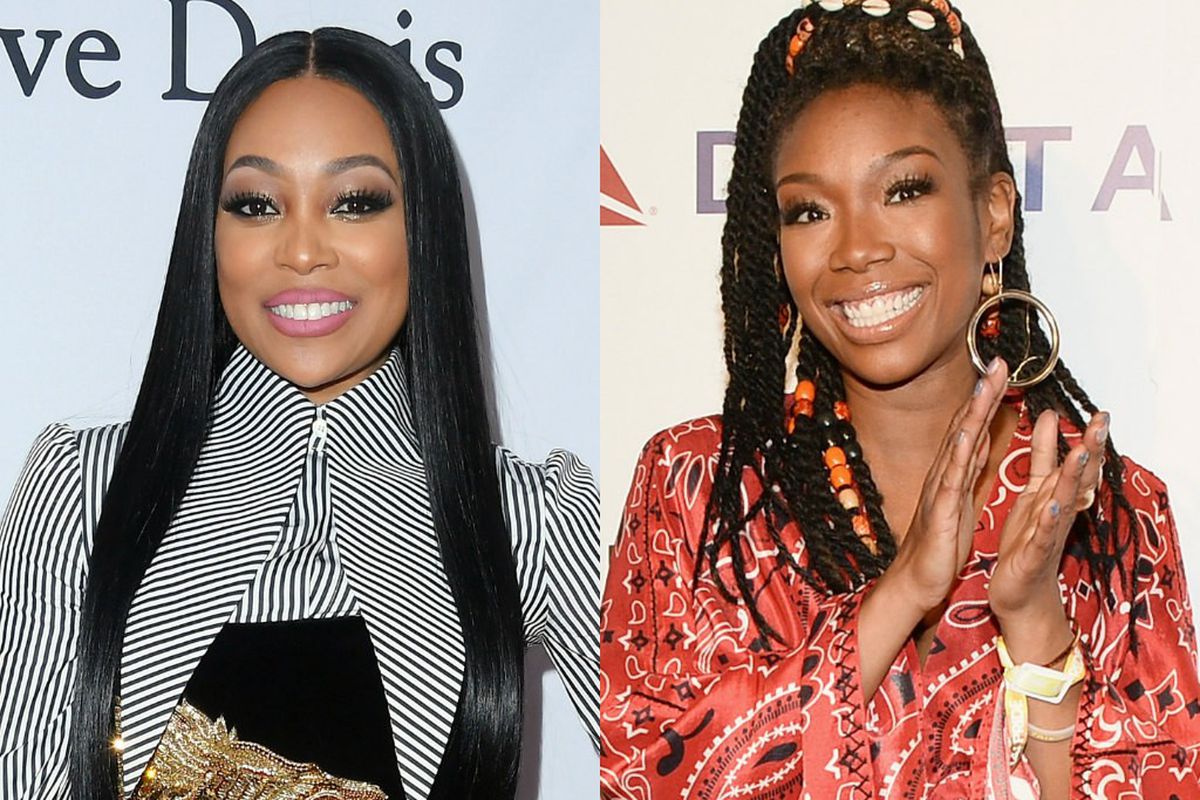 Either someone had a change of heart, or a check was cut for an undeniable amount of coins because ‘Verzuz’ battle many have been asking for is actually taking place.

For decades, people have been trying to pit Monica and Brandy against each other. The two R&B sensations saw the rise of their careers around the same time, and after they collaborated on “The Boy is Mine,” there were rumors that the two ladies were at odd on wax and in real life. While there have been stories shared about the singers not getting along in the past, over the years they’ve seemed to mend any lingering animosities. With the ever-growing popularity of Verzuz battles taking over social media people having been asking to get these two into the ring.

A Verzuz battle between the two 90s R&B icons is officially set to take place at Tyler Perry‘s studio. Announced on producer Timbaland’s Instagram page, Brandy and Monica have signed the paperwork and the battle will be streamed live on Instagram and on Apple Music.

“Get ready for the queens! @Brandy and @MonicaDenise on #VERZUZ! August 31st, 8PM EST on our IG and Apple Music,” the Verzuz brand’s official account shared on social media Saturday (August 22). “Drinks by @ciroc”

Both Monica and Brandy have been asked for months about whether or not they would take part in a Verzuz type of battle and each one initially relented.

“I don’t know,” Brandy told Essence in May about her participation in Verzuz. “That would be kind of weird, who would play ‘The Boy Is Mine’ first? I don’t know.”

When asked about it herself, Monica told Atlanta’s V103’s The Morning Culture she would rather be down for a celebration than an outright battle.

“I doubt it,” the “So Gone” singer told Atlanta’s V103’s The Morning Culture. “I understand the idea of it and I think it’s really entertaining and it’s an incredible idea. Now what I do like is it’s kinda turning into a celebration. I can handle a celebration. One thing that has happened my whole career is being put against someone else that I’m not even remotely similar to. I think the reality is that us being polar opposites makes it dope.”

She continued, “I tell people all the time because the only battle or Verzuz they want to see with me is me and Brandy. The reality is, people have put us up against each other for 20 something years. The reality is, I think ‘Boy Is Mine’ is such a phenomenal record because we’re polar opposites and that’s dope.”

Since the announcement 90’s kids and R&B fans alike having been showing out on social media with excitement. Are you as excited as we are for this one? Will you be tuned in or tuned out?