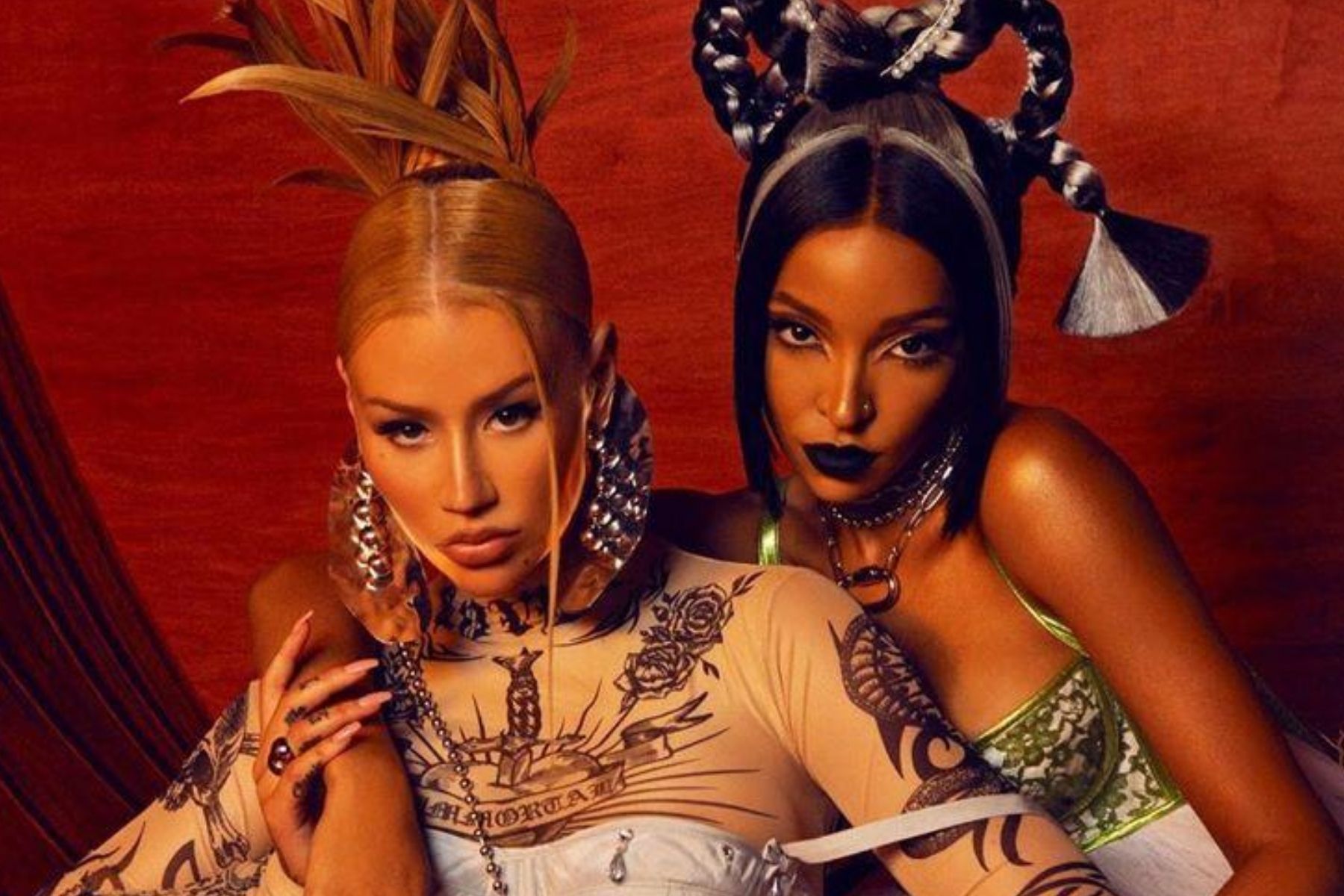 The last time Iggy Azalea and Tinashe connected on a record, it was 2015. The Aussie rapper hopped on the remix to Tinashe’s “All Hands on Deck,” and now it looks as if Iggy Azalea has called in a favor. On Friday (August 21), Iggy shared her latest single “Dance Like Nobody’s Watching (DLNW),” a pop-rap track where Tinashe turns up sultry vibes and sings the hook. It’s the first track we’ve received from new mom Iggy since she gave birth to her firstborn, Onyx, just months ago.

The song sees Iggy return back to her pop rap she became infamous for by dropping hits like “Fancy” and “Black Widow” early on in her career. While we can’t say it’ll be getting much play on the urban side of things, it’s definitely tailor made for pop radio to eat right on up, especially in a climate where folks want nothing more than to finally go outside and have a good time.

“DLNW” is the first single off Iggy’s upcoming album End of an Era. “It’s about looking back on your 20s & all the wild shit you did,” Iggy told fans. A video was recently shot and is set to debut next month.

And you can expect even more collaborations from Tinashe. “I always wanted to do more collabs, esp female collabs… (I loveeee working with other Creatives it’s so fun) I’m so happy that now I have the freedom and confidence in myself to do more,” she tweeted.

Quotable Lyrics:
4 AM, took a shot, can’t miss
I’ma do what I want, bitch, ’cause I’m famous
Not a care in the world, put my hair in a twirl
Ya man grab a cam, tryna stare at my curve
Gonna crawl on the floor how a cat moves (Rawr)
Twerk by the mirror in the bathroom (Mwah)
We been past due for the time of our lives
Catch a vibe, I’ll be on ten the whole night

Take a look at the lyrics video below and let us know what you think. ISSA BOP OR ISSA FLOP?