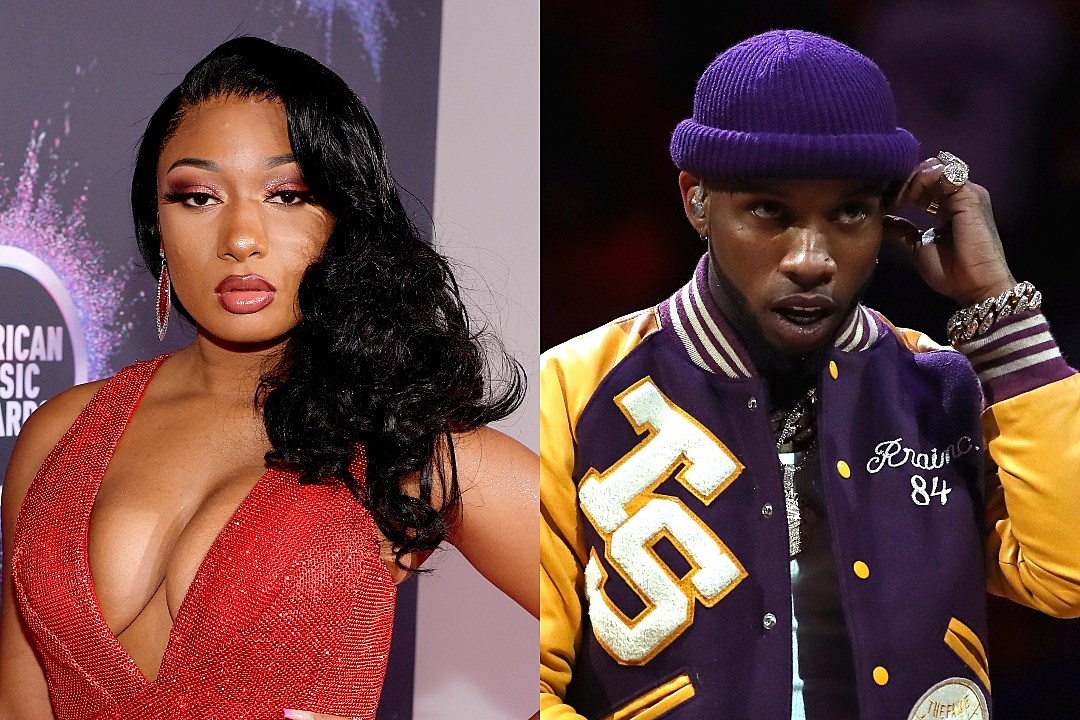 The internet is coming for this little guy following Megan Thee Stallion’s confirmation of what went down.

Though many had already come to conclude that Tory Lanez was indeed the shooter of Megan Thee Stallion, the situation was ultimately confirmed after Meg called him out during a heated IG Live session. “Yes, this n***a Tory shot me,” she stated, speaking openly on it for the first time. “You shot me and you got your publicist and your people going to these blogs lying and sh*t. Stop lying.”

Detailing the incident further, Meg maintained she was originally trying to protect his reputation. “I’m in the front seat, this n*gga in the backseat,” she claimed. “I get out the car, I’m done arguing. I don’t wanna argue no more. I get out. I’m walking away. This n*gga, from out the backseat of the car, started shooting me.” And like that, public sentiment toward Tory Lanez soured even further, to the point where some have speculated a complete derailment of his career. We’ve already seen Kehlani remove him from her album, and now Jojo has adamantly done the same; “Def took him TF off,” she confirms on Twitter, responding a fan question.

#JoJo takes to twitter to reveal that she has taken #ToryLanez off of the deluxe edition of her album ‘good to know’ after #MeganTheeStallion confirms he shot her.

And that’s only one of many actively declaring open season on leprechauns. Though Twitter is an emotionally high-strung platform at the best of times, seldom has one rapper faced such a united front of utter disdain. Even The Breakfast Club’s Charlamagne Tha God decided to weigh in on the matter, hitting Tory with the dubious dishonor of Donkey Of The Day. Charlamagne sounds disgusted as he lists Tory’s misdeeds, which include the revelation that his team was allegedly requesting that blogs peddle false narratives.

“There is nothing you or your people could tell anyone that would justify why you are the alleged shooter of Megan Thee Stallion,” declares Tha God, before admitting his confusion. “I don’t understand why a man who has a career, who is a celebrity, would shoot a woman that is arguably the hottest rapper in the game right now. I don’t understand violence against women period, especially this level of violence, but Tory Lanez you are a whole star out here. Why? Why did your brain take you there? Was it cocaine? Were you drunk? Do you have extreme anger management issues? What emotional trauma are you dealing with that you can’t control your emotions so much you were driven to shoot her? Is your ego that fragile?”

Check out Charlamagne’s entire Donkey Of The Day segment below. Do you think Tory Lanez’s career has been irreparably damaged?

@dreamdoll has done a diss track on @torylanez …can he make a comback?💪🏽💯 . . What are your thoughts on this?, and also don't forget #freetory💯 . #ig_news_page #followme #torylanez #dreamdoll #disstrack🤯🤯🤯