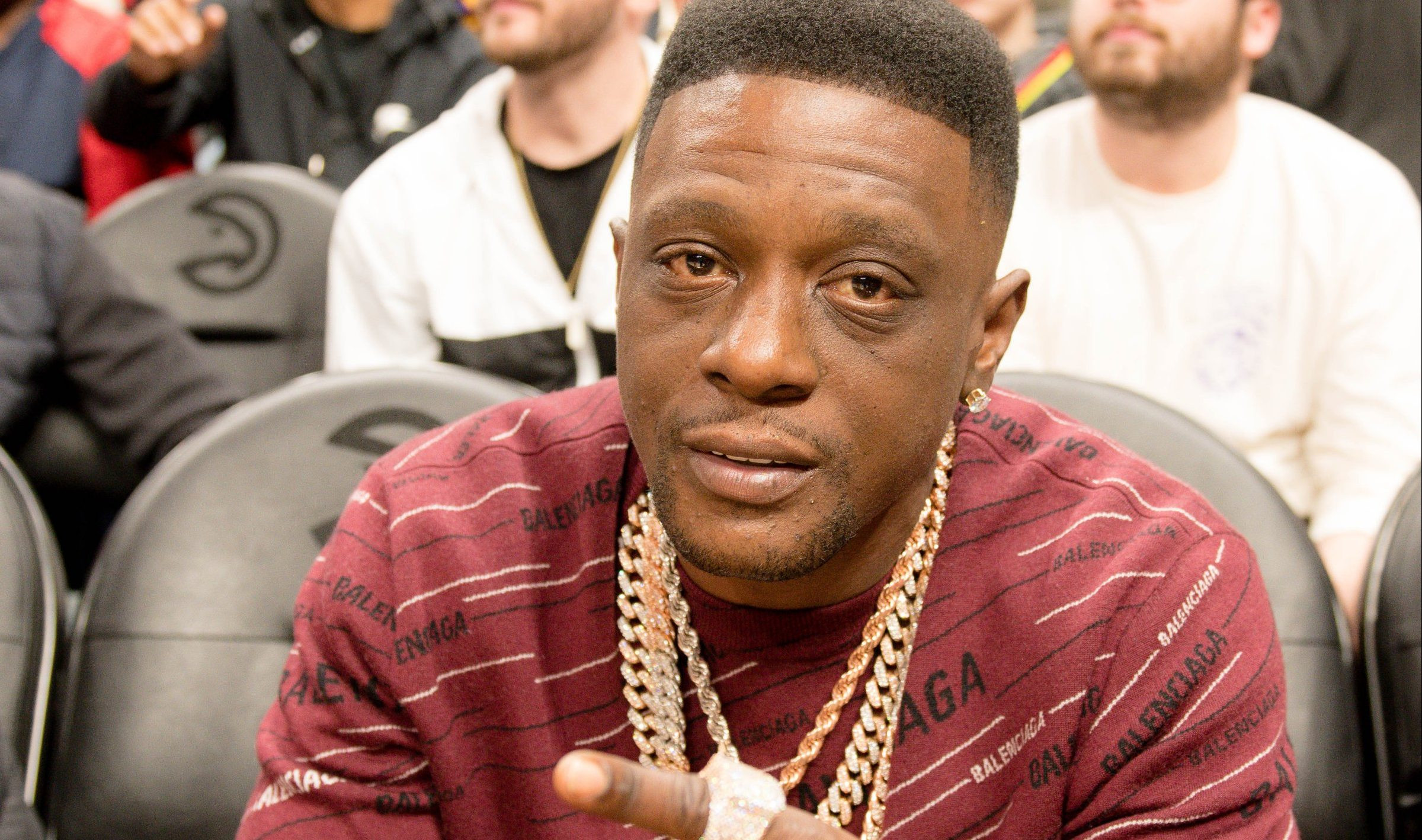 Chile, unfortunately one thing here is true. Sadly, there are many people who have the same ignorant views as Ms Bussy with her Badazz, which is why you see many defending him when he’s dead wrong. This may be a part of the reason Boosie claims he has been approached by people thanking him for not letting “nobody silence” him and being their “voice” as he puts it.

There are artists who buckle after being pressured by social media and then there is Boosie Badazz. The rapper’s often colorful and uninformed commentary has repeatedly gone viral as his unfiltered perspectives, often times discussing what’s apparently his favorite topic (anything LGBTQ related) caused quite a bit of social media debate. Of course, not everyone agrees with his takes, and his most recent backlash came from his back and forth trolling with Lil Nas X.

Boosie squared off against critics after he tweeted for Lil Nas X to take his own life, in addition to calling him the f-word for trolling him back after months of disrespect from the “Wipe Me Down” rapper. In a recent, brief video shared online, Boosie seemed encouraged by interactions he recently had with fans.

According to Boosie, he was out and about, minding his business when he was approached by several people who praised him for speaking his truth.

Honestly, Boosie is a voice for some. He’s the text book definition of an ignorant closed minded stereotype in our community. The type that will disregard the fact that he’s disrespecting and talking down on another black man, because apparently not having the same sexual preference eliminates the need for basic human respect. Everyone has the right to their own opinion, beliefs, and choices…but everyone also deserves respect. Watch Boosie’s video below and let us know if you agree with those eight people.