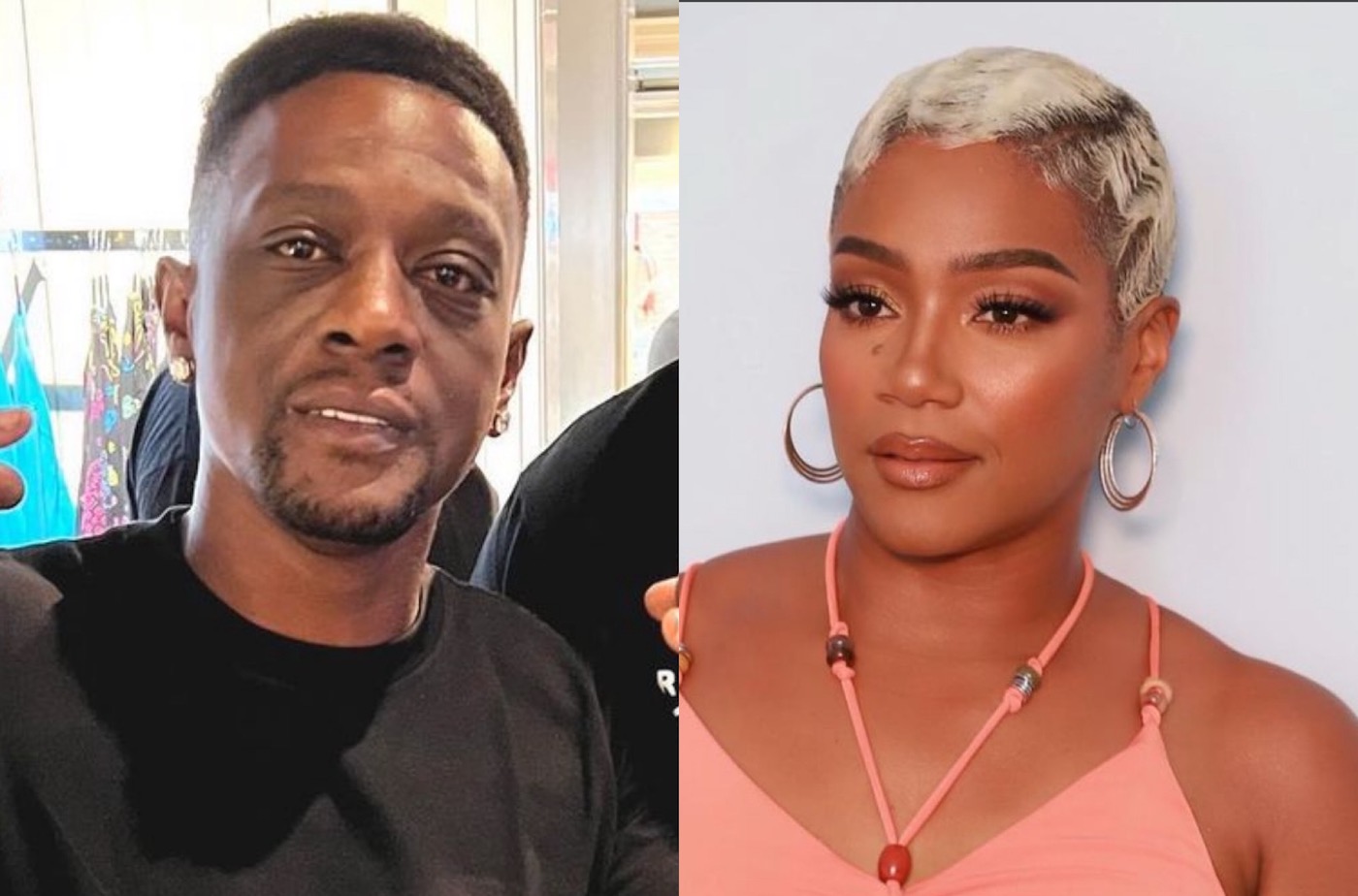 Chile, I don’t think Boosie is qualified to get Tiffany anything but 50 appearances on VladTV, however he says he’s the man with the plan.

Tiffany Haddish recently revealed that she “lost everything” after two siblings accused her and comedian Aries Spears of molesting them when they were children. Earlier this week, the case was dismissed and sealed, however the “Girl Trip” star says she’s feeling the effects of the scandal, telling reporters on Wednesday (September 21) that she lost everything and doesn’t have any jobs due to the incident.

“I don’t have no job. I don’t have no job, bro,” she told a TMZ cameraman. After hearing the news, Boosie Badazz took it upon himself to head to social media and offer Haddish a job working with him, making her own movies. “I CAN’T PAY YOU WHAT THEY WAS PAYING YOU BUT I GOT A CHECK !!” he began. “N I WOULD LOVE TO PAY YOU TO MAKE A COMEDY WITH ME !” he tweeted.

The “Set It Off” rapper went on to praise the comedienne and reassure her of her star power, adding, “WHAT THEY DID TO YOU MIGHT BE CAREER CHANGING, DONT LET THIS SLIDE. this a billion dollar lawsuit SIS ! YOURE A STAR. U CAN PRODUCE YOUR OWN MOVIES.” Haddish has yet to respond to Boosie’s offer. However, she did open up to a paparazzo about her relationship with Aries Spears following the alleged child grooming charges. “I don’t talk to him,” she shared.

As for the heinous case, TMZ received court documents that confirm the accusers “asked the judge to dismiss the case with prejudice,” so that it cannot be refiled in the future. No further details on the case have been revealed. Take a look at what Boosie had to say. Do you think Tiffany should take him up on his offer? Do you think she’ll ultimately bounce back from this?