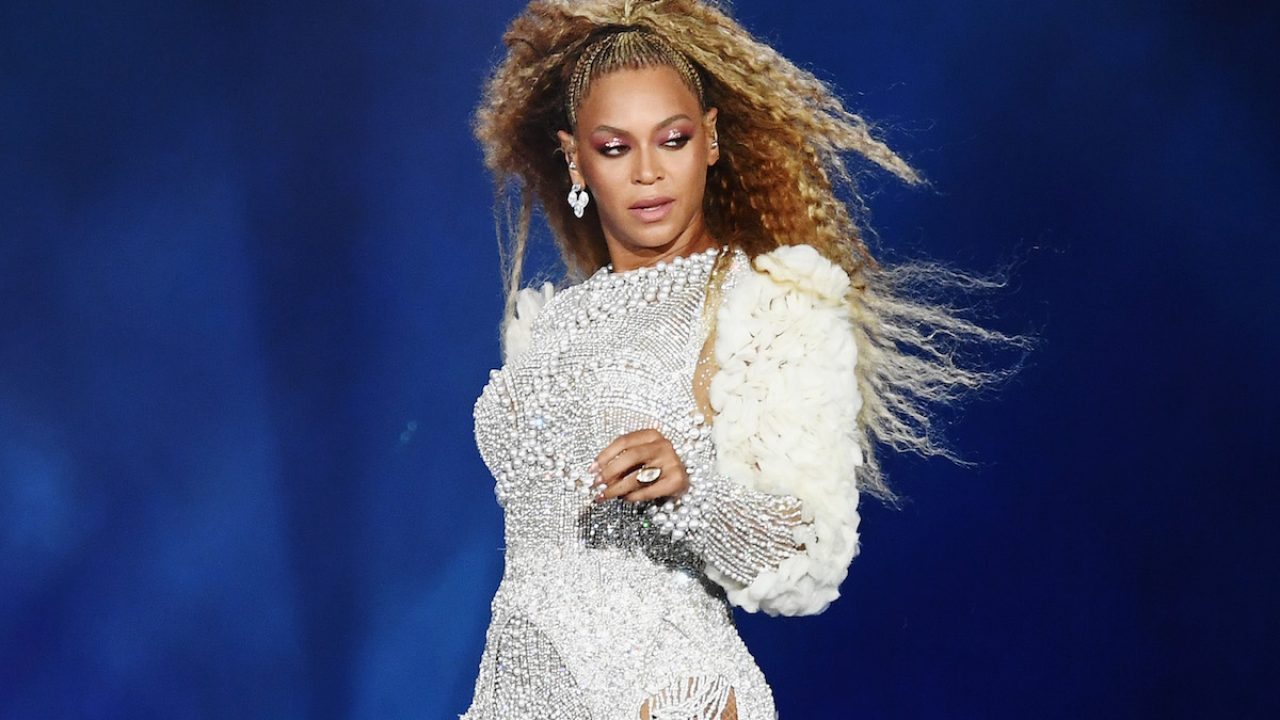 Honestly, I have been completely lost with the rollout of what for me is one of Bey’s best albums, ‘Renaissance.’ However, who am I to question the queen? I just trust that she knows what’s best for us and apparently she does since the tour is supposedly already in the works.

Get ready for a new wave of Renaissance hype now that rumors of Beyoncé’s impending tour have been shared. It’s been years since Bey took to global stages with husband Jay-Z for their On The Run II Tour in 2018, and with a new album storming international charts, the BeyHive has been asking when tour dates would be announced. There hasn’t been confirmation quite yet, but Page Six got the gossip mill churning when they reported about the arrival of the Renaissance Tour.

According to the outlet, Bey & Co. have been locking in arenas and stadiums as they map out the singer’s schedule.
Page Six’s “source” claimed that booking the Renaissance Tour is underway and Beyoncé will allegedly hit the road Summer 2023. Another source told the outlet that we should receive an official announcement “in the coming weeks.” When contacted to confirm or deny the rumors, the singer’s rep reportedly didn’t respond.

It is expected that Renaissance will receive a series treatment, as Beyoncé has shared that her No. 1 hit album is only “Part 1,” so if the tour is coming next Summer, that should mean we’re getting the other acts over the next few months, right? While Bey did a tour with Hov four years ago, her fans haven’t seen her fly solo since her Formation Tour takeover in 2016.

People have already begun cracking jokes about the expected ticket prices for the Renaissance Tour, so check out a few reactions below and let us know if you’ll be heading to Club Renaissance.

how much y’all been saving in your “Beyoncé Renaissance Tour” fund??? cause atp I don’t think $1k gonna get me in the stadium 😭

Get your Beyoncé funds prepared!!

A TOUR IS COMING pic.twitter.com/oOE76W4VOt

how are we ALL going to be front row at the renaissance tour? pic.twitter.com/HNOaHPkaO0

me working overtime so I can see Beyoncé on tour next summer :pic.twitter.com/MtaoK8fzl7

i like how all of twitter has just accepted we’re going broke for beyoncé’s tour. strongest form of solidarity i’ve seen in a while.