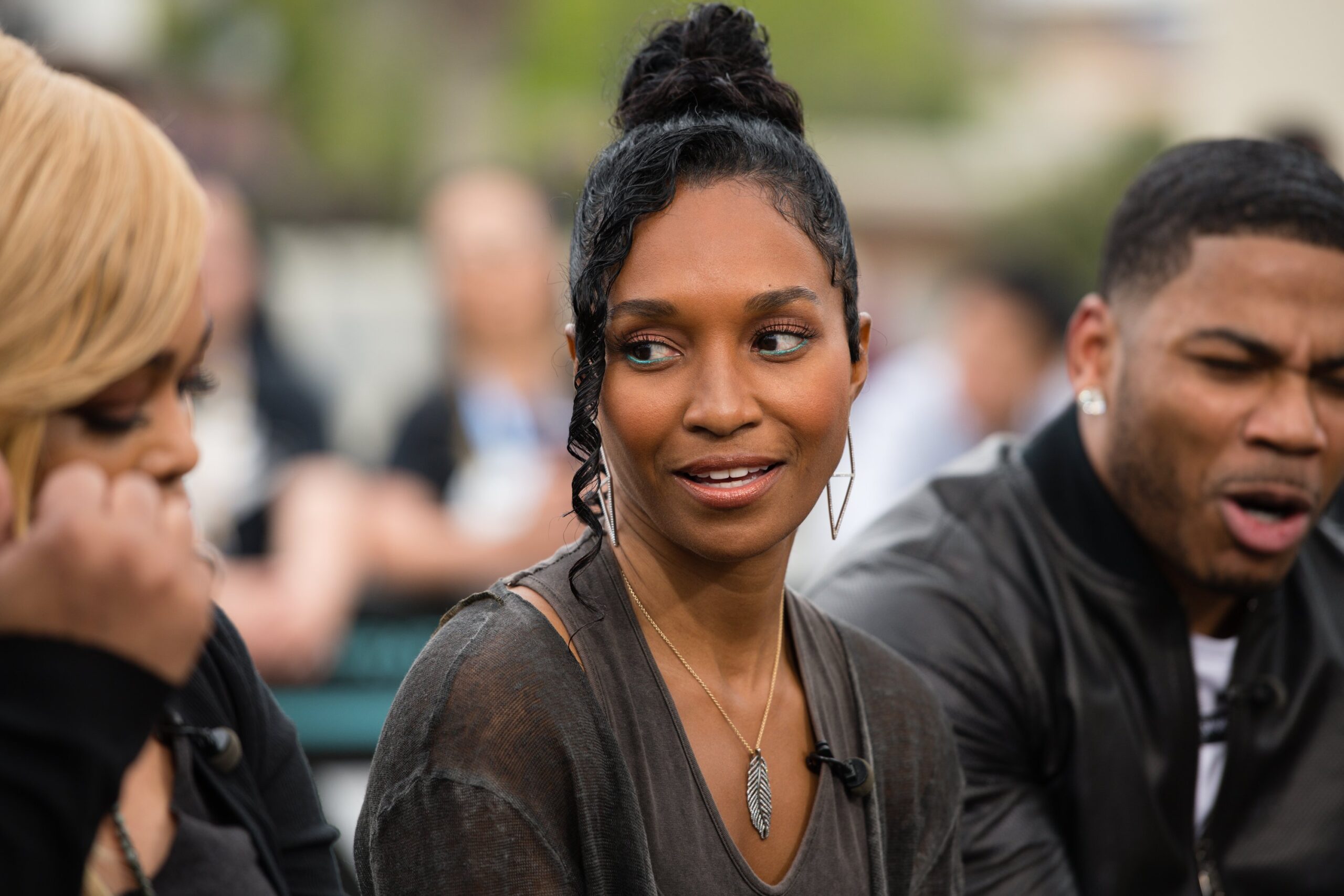 Y’all know I love me some TLC…and I get that ultimately Chilli is just saying let’s have a positive outlook, but she may have been more on the ‘Crazy’ side of ‘Crazy Sexy Cool’ with this one.

It was a shocking case that stole the attention of all corners of the United States and the controversy surrounding Ahmaud Arbery’s slaying has only intensified in recent weeks. It was in February 2020 when the 25-year-old was jogging in his Georgia neighborhood and was chased by father and son Travis and Gregory McMichael in a pickup truck. Upon confronting Ahmaud, the McMichael’s, who were also joined by another acquaintance who followed in a separate vehicle, shot and killed the young man. They suspected that he was a thief stealing for homes in the neighborhood but Ahmaud was just out for a run.

The three suspects have remained incarcerated until the trial and it was recently shared that out of the 12 jurors selected, only one was Black. The folks over at TMZ caught up with TLC singer Chilli, real name Rozanda Thomas, and asked her about the juror selection. To Chilli, the skin color or backgrounds of jurors shouldn’t make a difference.

“We have to believe that there are kind, good-hearted people out there no matter what color they are so I would say, let’s look at it like that,” she said. “Just because it’s not the same skin color doesn’t mean that they wouldn’t be fair because to me it’s pretty obvious what happened. We can just pray and hope that they would see the same thing.”

The backlash was heavy for the music icon because people began pointing out dozens upon dozens of documented cases such as this within American history. Watch her video with TMZ and let us know what you think of Chilli’s… interesting take. Do you agree with her?