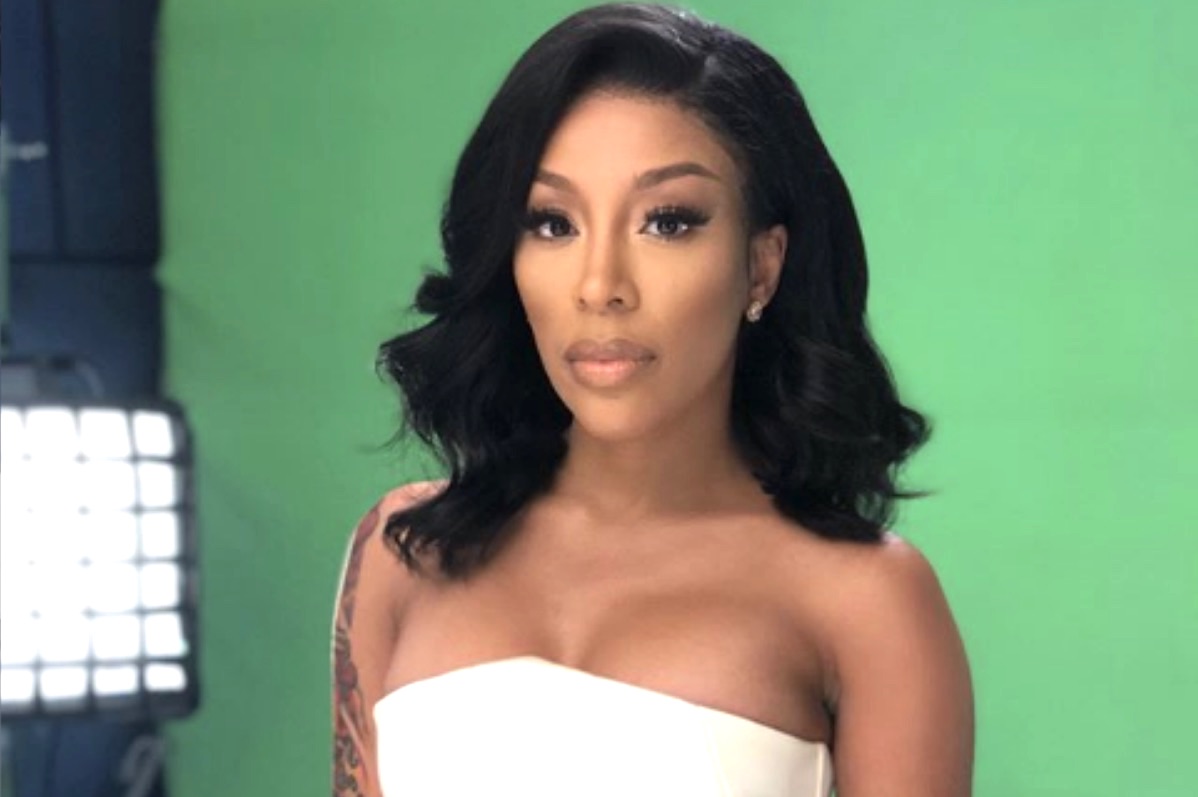 K. Michelle is using her own story to inspire and help others with similar struggles.. and I’m not mad at it one bit.

Cosmetic surgery and body enhancements used to be a taboo topic, but in today’s culture, it’s so common that it’s almost expected. Even with all of the medical advancements to make cosmetic surgery look as natural as possible, there are still people who regret their body modifications or seek help from disreputable sources. K. Michelle, for example, has been vocal about the health issues she’s endured due to her butt injections and admitted that receiving plastic surgery was one of the worst decisions of her life.

“I went to a person who was well known in my music circle,” the singer previously told Dr. Phil in a 2019 interview. “He was not a doctor, he does this in a hotel room, he told me it was gel—some type of gel when it was actually free-flowing silicone in your body.” After going through a long, hard process to reconstruct her body following a health scare, K has partnered with the Lifetime television network to assist others who have had similar plastic surgery or foreign injection nightmares.

After briefly talking about it over the last few months, K has officially revealed the trailer and release date for ‘My Killer Body,’ where she will serve as host and executive producer and look to help men and women reverse plastic surgery on their respective bodies that proved to be life-threatening. “These individuals will never understand how much they’ve healed me and how many lives they will save from their honesty. We do not seek your sympathy! Whether you agree with some of these stories or not, we are simply seeking awareness,” K captioned the shows trailer which she debuted today (Nov 10) via her Instagram page.

“I’ve seen and done a lot of things in my career but I can honestly say this is the one that I most proud of. 3 years ago I almost lost my life to a life threatening decision I made 7yrs ago, which came back to haunt me and leave my fighting for my life and the ability to walk again! I decided to do something to make sure others wouldn’t make the same mistake as me! Every rumor, speculation, and truth will finally be put to rest,” she said.

Take a look at the post and trailer for ‘My Killer Body’ below and let us know if you will be tuning in. Honestly, I’m all for plastic surgery, if it’s done safely and responsibly, so I think it’s dope that K is putting this show and content out there for people to see the importance of making sure you do things the right way.