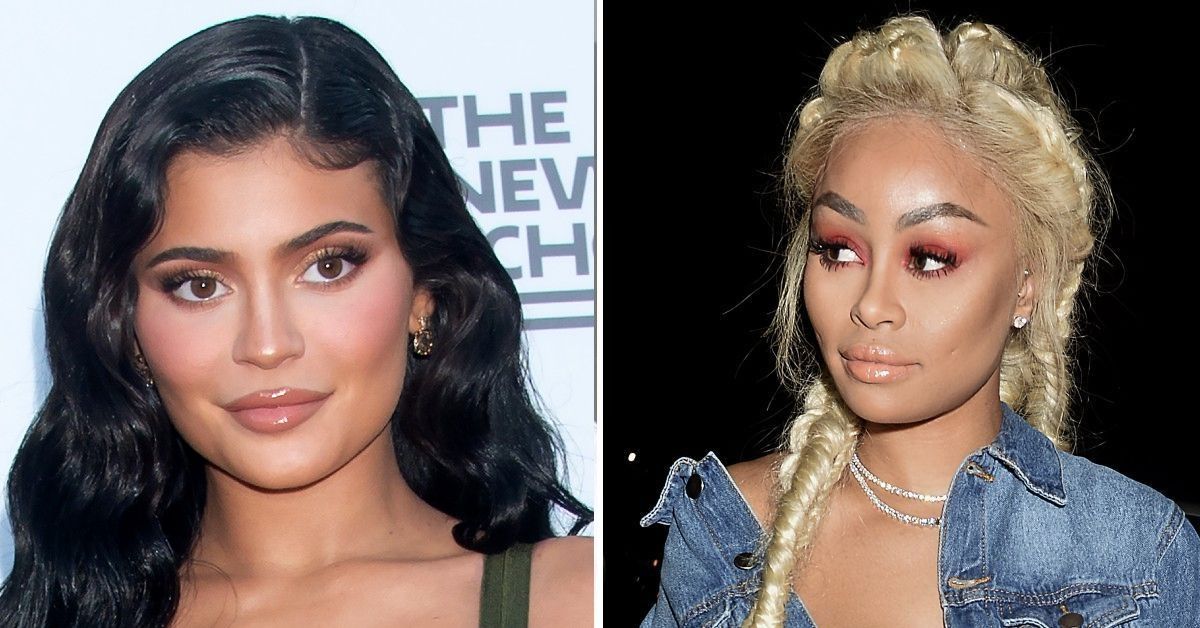 Kylie Jenner takes the stand in Blac Chyna v. Kardashian trial and allegedly Chyna was out here on her YaYa Mayweather when it comes to Tyga Tyga.

Blac Chyna’s lawsuit against the Kardashian family is currently underway and this week, the youngest of the Kardashian-Jenner sisters took the stand. Kylie Jenner faced several questions from Chyna’s lawyer who asked about the nature of her relationship with Chyna, among other topics. While Kylie explained that she and Chyna weren’t close, the socialite claimed she was aware of Chyna’s violent tendencies.

Per TMZ, Kylie testified that Tyga once showed her a six-inch scar on his arm that he claimed was at the hands of Blac Chyna. As the questioning went on, Kylie said Tyga told her about Blac Chyna’s issues with substance abuse that led to these violent outbreaks.

The Kylie Cosmetics owner went on to explain that she had reservations about her brother, Rob Kardashian, dating Blac Chyna. She testified that she wanted to bring her concerns to Rob after hearing what Tyga went through, though she admitted that it was his decision at the end of the day. “I felt it was my duty to express my concerns, but ultimately it was up to him,” she said.

The lawsuit between Blac Chyna and the Kardashians is currently in its second week. Things were particularly eventful last week after Blac Chyna’s mother, Tokyo Toni, was banned from entering the courtroom for dissing the Kardashians while appearing to also threaten the judge, though she later clarified that her comments were directed towards Kris Jenner.

I think the angle with this being brought up in the trial is probably being that Chyna’s violent behavior towards Rob was one of the alleged reasons ‘Rob & Chyna’ was cancelled, this little tid bit of info certainly supports that. Granted, I can’t promise that I wouldn’t be violent if my man left me for a literal child either, but… I digress. Are we really surprised that Chyna may have been out here slicing and dicing? She is Tokyo Toni’s baby.