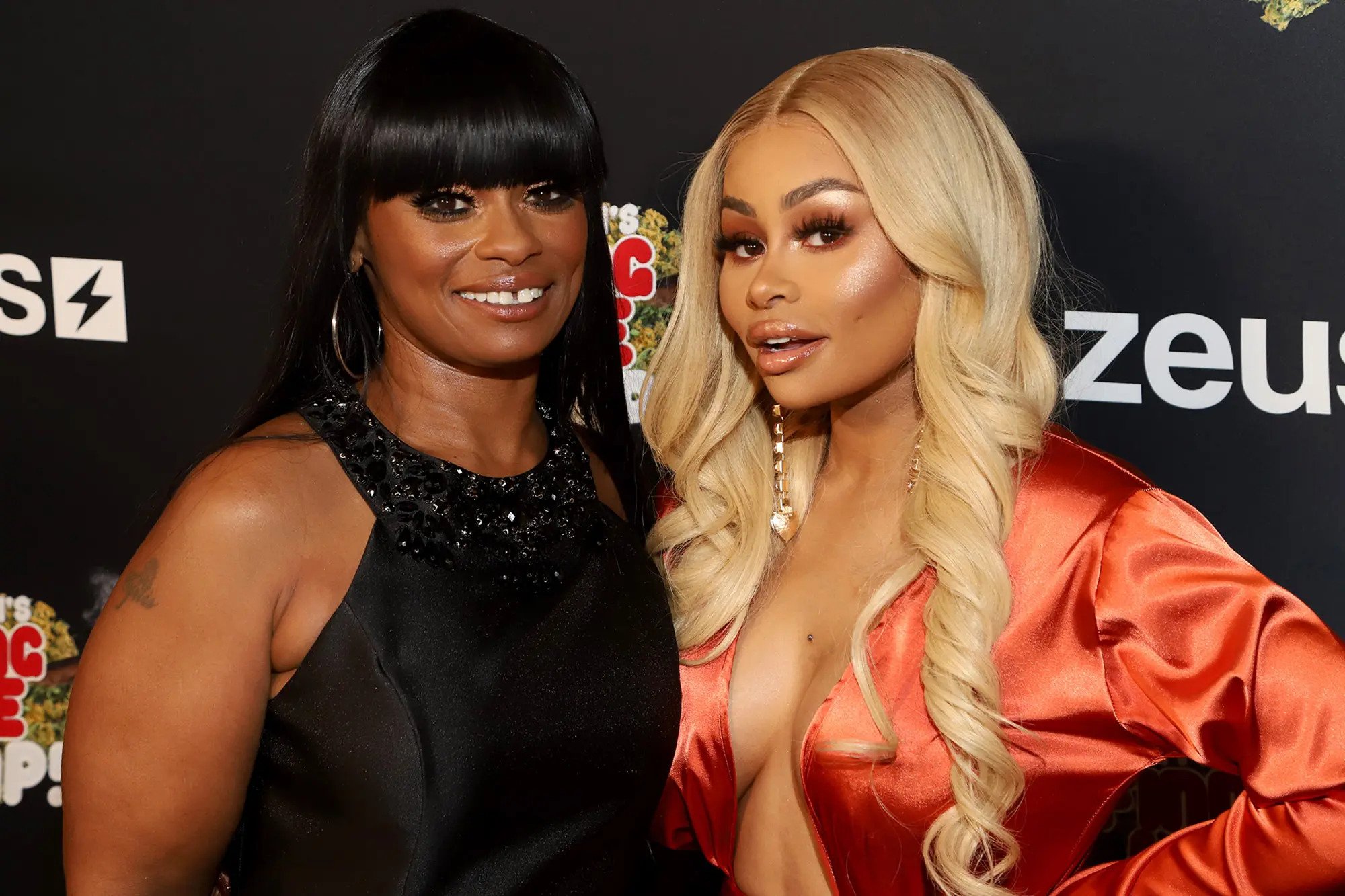 Honestly, I think we all gave Chyna’s recently reported OnlyFans numbers the side eye but I don’t think anyone really cared enough to do too much of a deep dive about it. However, one person who has always been certain to try to keep her fingers in Chyna’s pockets is her mother Tokyo Toni and now she has some things to say.

When news broke the Blac Chyna reportedly makes $240 million a year on OnlyFans, many people wanted to know the her secret, especially considering she’s reportedly on there doing the bare minimum. In case you missed it, earlier this week according to Variety, 34-year-old mother-of-two earned in $20 million per month in 2021, making her the top-earning creator on the platform.

While many were inspired by the numbers, many immediately doubted the report. “I can’t believe y’all believe blac chyna really made $20 million a month from only fans,” comedian Lil Duval tweeted. “This how I know y’all not living in reality no more.” The comedian isn’t the only one doubting Chyna’s alleged monthly income. Her mom, Tokyo Toni recently shared her disbelief about the reports in an interview with Night and Day Network. “If a b**** make 20 million a month on OnlyFans and you got your mama still hustling on the corner, something wrong!” she said.

Toni continued on, adding, “I don’t believe it cause i got eyes and I was around for three and half months. Who ever gives these numbers, I don’t know what they’re into. I wanna tell her, why don’t you and that motherf**** lawyer go and say, that’s not true.” Tokyo spent the first half of the year alongside her daughter in Los Angeles as she faced her lengthy defamation trial against the Kardashians. That was until the judge banned her from attending the trial in person. “They put me out the [court] room before I even went in,” she shared earlier this year.

Now while I find Tokyo’s logic that Chyna can’t be making that much since she’s not reaping any benefits pretty hilarious based on their rocky relationship, I don’t doubt the overall point that obviously there numbers were likely inflated and a marketing tactic by OnlyFans to encourage creators to join.

Chyna has yet to respond to the OnlyFans claims… but why would she? The internet was calling her all types of broke a few months ago so I’d probably let it ride to. Take a look at the clip below and let us know your thoughts?