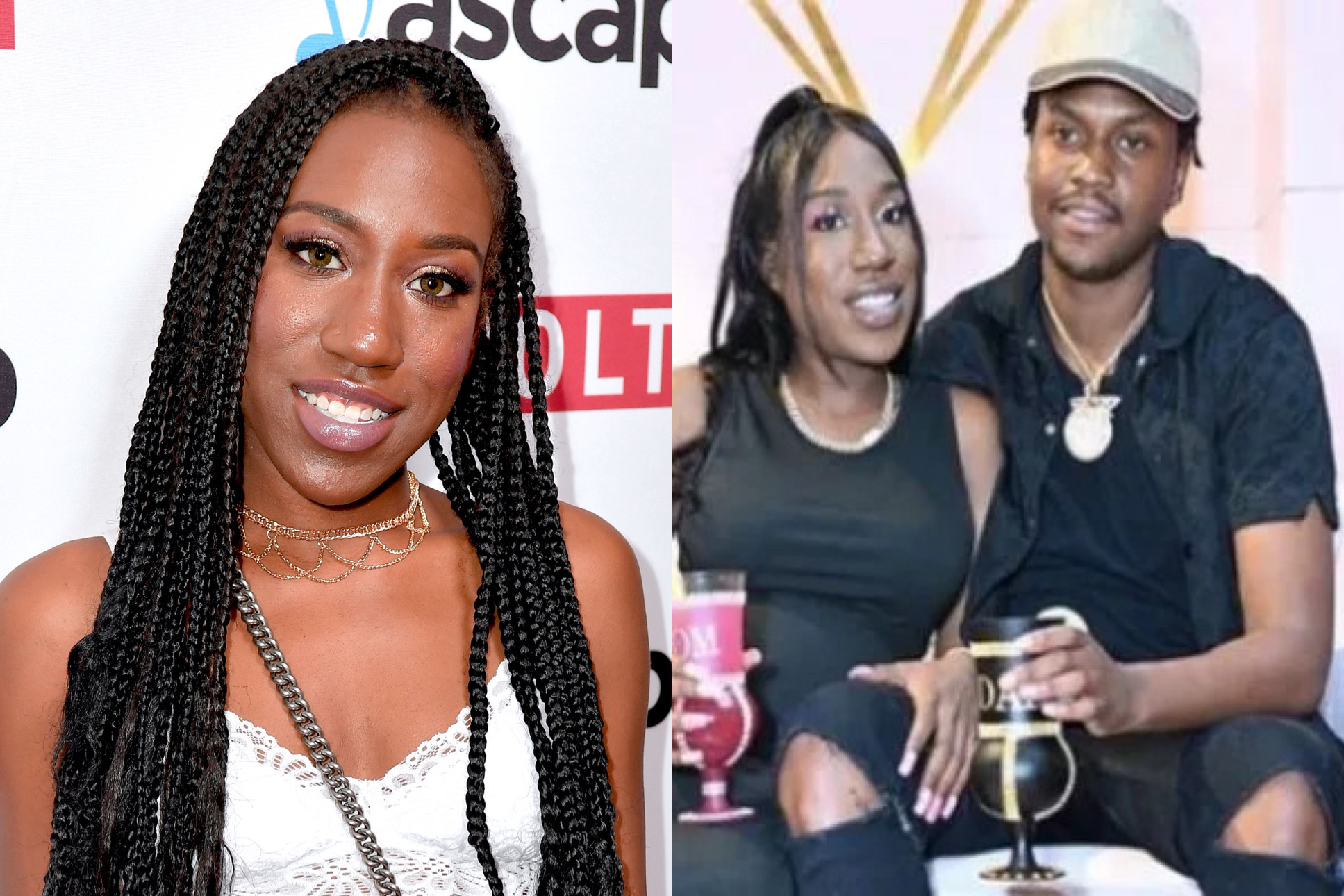 Listen, I think it’s pretty safe to say that most of us have been well, “less than smart” with our choices when thinking we’re in love. Now, I don’t know if those were $1 million worth of mistakes but to each their own, right?

Weeks after it was first reported that The Notorious B.I.G.’s daughter, T’yanna Wallace, posted her boyfriend’s $1M bond after he was involved in a hit-and-run, the socialite’s friends have shared their thoughts on the situation with the folks over at Page Six and like most of the feedback she’s received, they’re not impressed with how the 29-year-old is choosing to spend her money.

As the outlet notes, Queens District Attorney Melinda Katz revealed that 28-year-old Tyshawn Baldwin has been officially charged with assault, reckless endangerment, unlawful fleeing of police officers and other crimes for the hit-and-run collision that injured three pedestrians – two of which were a mother and her young child in a stroller – on August 10th of this year in Ridgewood, Queens.

Reports state that Baldwin allegedly hit his victims as he was fleeing a traffic stop for having a loud exhaust, dark-tinted windows, and parking at an intersection; on top of these offences, he is said to have also been driving with a suspended license.

Paperwork filed in the Queens Criminal Court reveals that Wallace used her $1.5M Brooklyn home as collateral when posting her boyfriend’s bond, a move which has reportedly raised the eyebrows of some of her friends.

“What the f*ck is she thinking?” one insider said to Page Six. “I know she love[s] him and all, but $1 million for your man? And to make it even worse, the whole thing is [allegedly] on camera. Now if the roles were reversed, would the outcome be the same? No, because he don’t got no paper like T’yanna got paper.”

The same source continued, “Biggie would be so pissed right now. People have been reaching out to her, but T’yanna does not want to hear it. She chooses who she answers to and who gets the decline button on her cell. At the end of the day, she is an adult, and she is going to do what she wants to do.”

Baldwin (who shares an infant child with his girlfriend) was arraigned on 17 counts of first-degree assault, reckless endangerment, endangering the welfare of a child and a host of other charges.

“We all do stupid things when we are young and in love,” Wallace’s friend said of the situation. “This scenario is unfortunately in the public eye. Let’s just pray he does not skip town.”

Well, there’s a few things wrong here. Not only does T’yanna have a reckless boyfriend who could simply skip town and cause her to lose it all, but apparently she also has “friends” who are willing to spill her business to gossip mags. Good luck, girl. Thoughts?