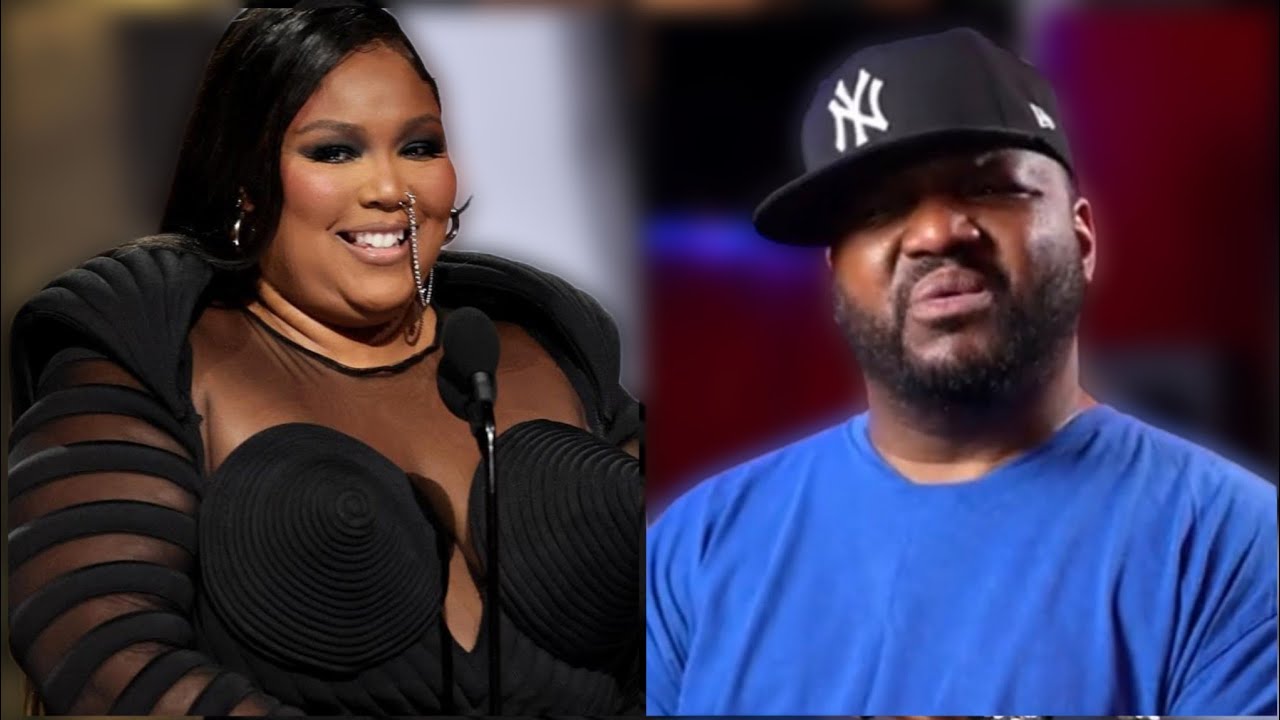 Aries Spears clearly has some other things he needs to be focused on right now but perhaps he’s looking for his random unwarranted attacks on Lizzo to serve as a distraction from the sick allegations he’s facing about attacking those children.

He went from living a relatively quiet life to being dragged by social media and karma by the ears collectively. After Spears sat down with VladTV and for no good reason at all decided to compare Lizzo to mashed potatoes and saying she looked like the poop emoji, the MADtv alum faced a worldwide wave of backlash. People hit back with jokes of their own regarding his career, talked about his looks, and bombarded him with hateful messages. Then, as soon as that controversy seemed as if it had calmed down a bit, life came at Spears fast when was named in a lawsuit alongside Tiffany Haddish. The pair are accused of grooming a molesting two children during comedy skits. (see previous post)

As Spears’s team denies any culpability in that case, the comedian once again caught up with VladTV to address his Lizzo backlash. Following the viral moment, Lizzo took to the 2022 MTV VMAs stage to call out her haters as she won an award. She later returned to say she wasn’t specifically targeting Spears.

Aries Spears says that he can’t get passed the fact that Lizzo looks like the 💩emoji when asked about her music. pic.twitter.com/C2d4pbfDwl

“Well, the funny thing to me was people sent me those videos and clips, and you know, this is the internet,” said Spears. “People put sh*t together. ‘Lizzo claps back at Aries.’ She never said my name.”

“Now, was she talkin’ about me? Put the pieces together. More than likely. But she never said my name and I ain’t the only motherf*cker making Lizzo fat jokes. So, she was addressing all of her haters. I almost wish she did say my name to really make it specific, but she didn’t say my name! And you know what’s funny to me, too, ’cause you know, the women that hit me up in my Instagram was like ‘Yeah… I know you mad, huh? You punchin’ the air!'”

How can you not love Lizzo?

Lizzo gave the perfect reason for why she doesn’t clapback at haters like Aries Spears at the #Vmas : “because she’s winning, ho!” pic.twitter.com/7KoFJoM1Hv

“Why would I be?” the comedian questioned. He went on to degrade the women who attempted to blast him online because he believes they think “Lizzo’s success is their success.” He spoke on not understanding why women went so hard for Lizzo when the singer doesn’t pay their bills before criticizing the worship of celebrities.